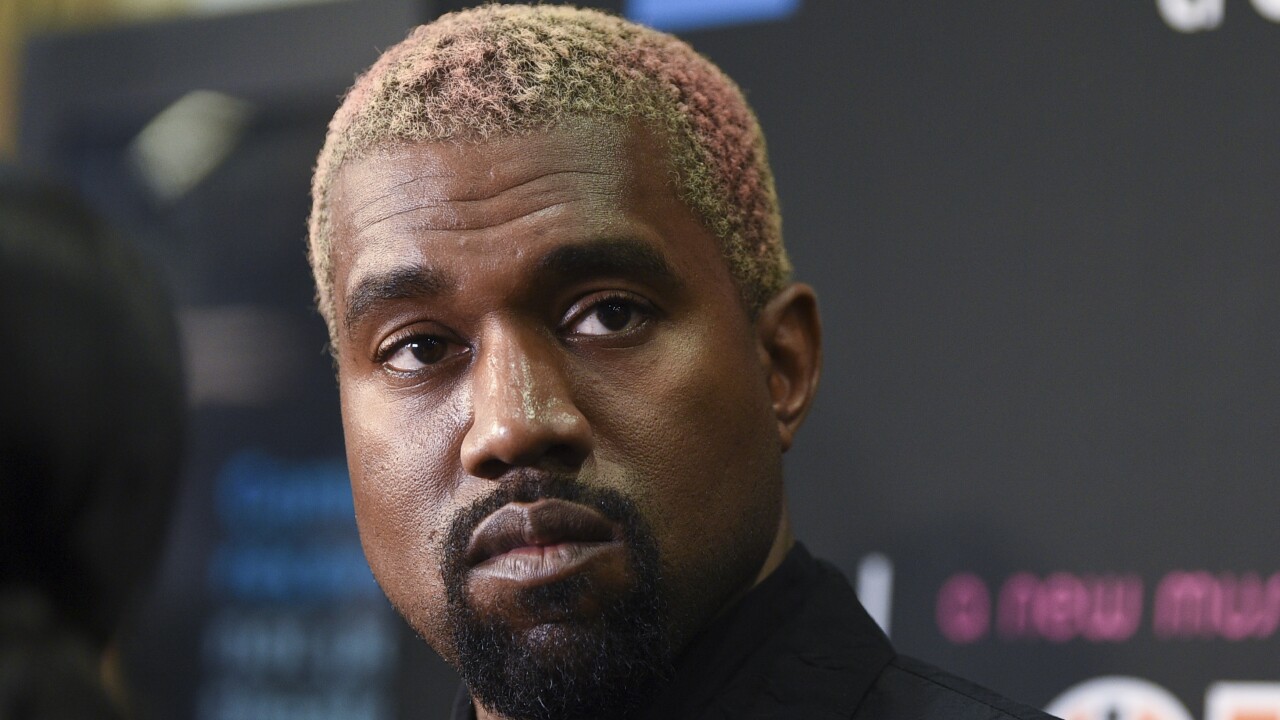 COLUMBUS, Ohio — Kanye West’s bid for the presidency is over, at least in the Buckeye State, due to some irregularities involving his petition to run for office.

According to Ohio Secretary of State Frank LaRose, West and his running mate, Michelle Tidball, “failed to meet the requirements necessary to appear on the presidential ballot in Ohio for the Nov. 3, 2020 General Election.”

Specifically, information and the signature on West’s nominating petition and statement of candidacy didn’t match up to the documents used to circulate part-petitions, LaRose said.

In order to appear on the ballot, West would have had to file a “valid and sufficient joint nominating petition and statement of candidacy that complies with the law and at least 5,000 valid signatures from Ohio voters and a slate of 18 presidential electors,” according to LaRose.

“A signature is the most basic form of authentication and an important, time-honored, security measure to ensure that a candidate aspires to be on the ballot and that a voter is being asked to sign a legitimate petition,” said LaRose. “There is no doubt that the West nominating petition and declaration of candidacy failed to meet the necessary threshold for certification.”