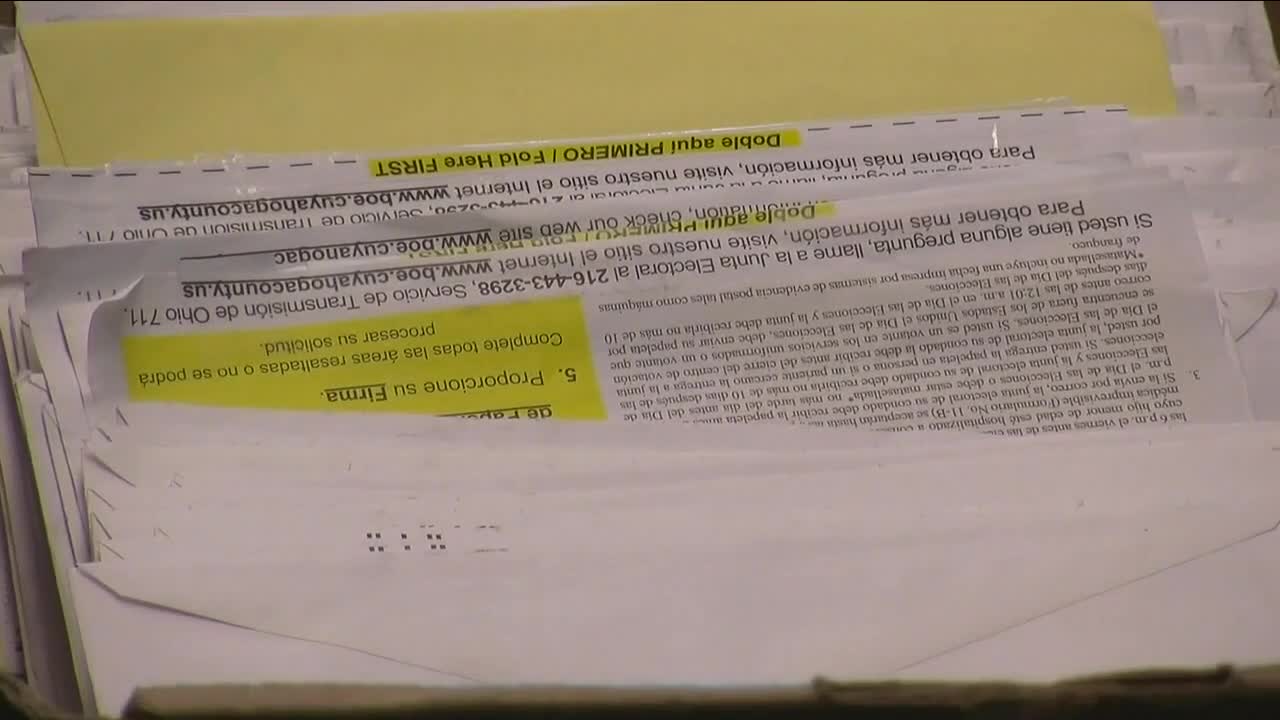 Ohio board shoots down plan to pay for return postage on absentee ballots.

COLUMBUS, Ohio — Ohio voters who will be voting absentee this election will have to make sure they have some stamps on hand after the Ohio Controlling Board rejected Secretary of State Frank LaRose's request to pay the return postage on all absentee ballots.

LaRose argued that paying the postage to return absentee ballots was never a red or blue issue, but a red, white and blue one.

"It doesn't benefit the Republicans, it doesn't benefit the Democrats," LaRose said. "What it does do is benefit voters as an added convenience and it benefits our boards of elections by getting those ballots back in the mail very quickly. He added that voters he's heard from tell him they don't always have stamps lying around.

"It's not the 55 cents," LaRose said. "I don't really believe that it's the cost of postage that stands in anyone's way, but it's the convenience of — many of just don't use postage as a routine part of our daily life. We pay our bills on our phones and that kind of thing."

But Republicans on the controlling board argued this was something the legislature needed to sign off on, and when given the option back in May, they refused. Beyond that, the House did the opposite. They passed a bill, HB 680, that would go into effect next year if approved by the Senate, that would prohibit the Secretary of State from paying for return postage in any instance going forward.

"Early voting begins in 22 days, 22 days and already one million absentee ballots have been requested," said Rep. Scott Oelslager of North Canton. "I'm highly reluctant to change the rules of any election let alone a presidential election at the 11th hour."

In the end, he and the three other Republicans on the board voted LaRose's request down by a 4-2 party-line vote.

"A no vote today is a no vote that is over the objection of our Ohio elections officials in a bi-partisan way and myself as the chief elections officer," LaRose told the board.

In a statement after the vote, LaRose said “Ohio has a sound elections system, but today was another missed opportunity by the legislature to make a small change, without an impact on our state budget, that would yield a big improvement.”

LaRose added there’s virtually no time to try something else.

“With today’s decision and because of the logistical deadlines of the USPS to obtain stamps and allow time for them to be applied to absentee ballots,” the statement read, “This was the latest realistic opportunity for the legislature to act on this request. The United States Postal Service as well as a major contractor of our county boards of elections have communicated to our office that three weeks were necessary to ensure ballots sent on October 6th would have postage applied.”