'This is a sad day for Ohio': State politicians react to Speaker Householder's arrest 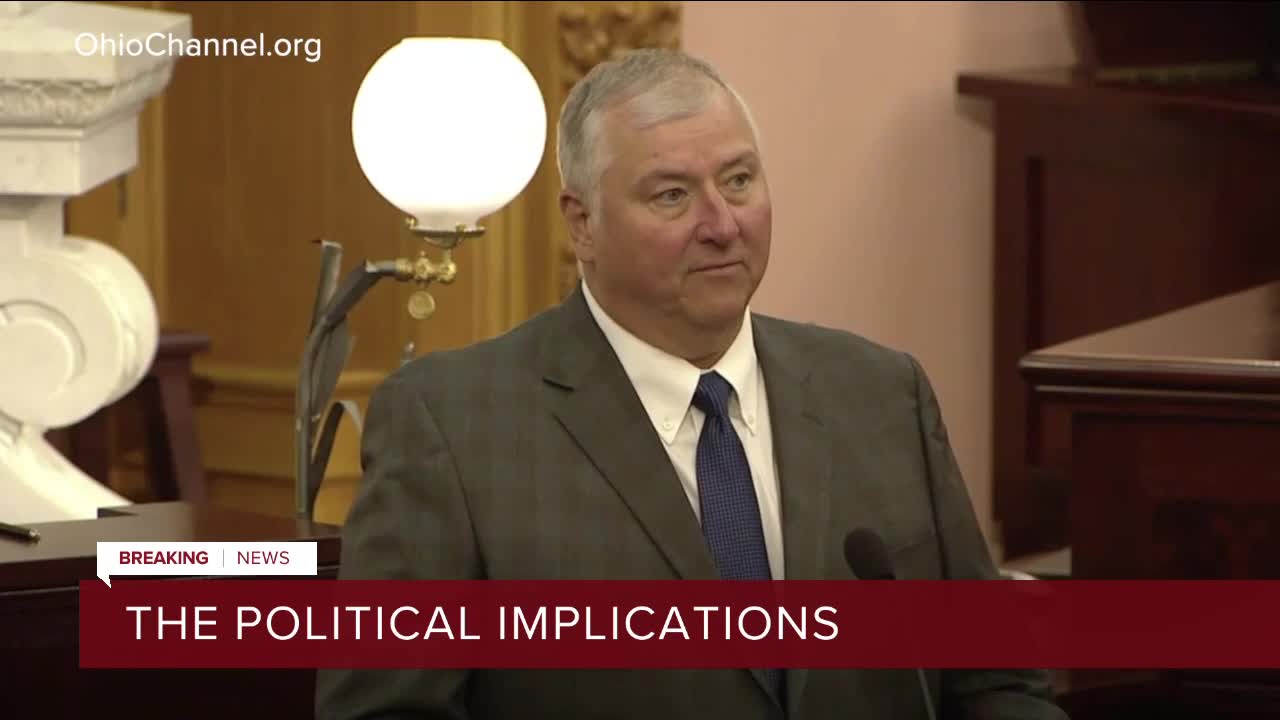 Ohio politicians had some choice words for Ohio House Speaker Larry Householder following his was arrest Tuesday morning on racketeering charges in connection with the multi-million dollar taxpayer bailout of FirstEnergy last year. 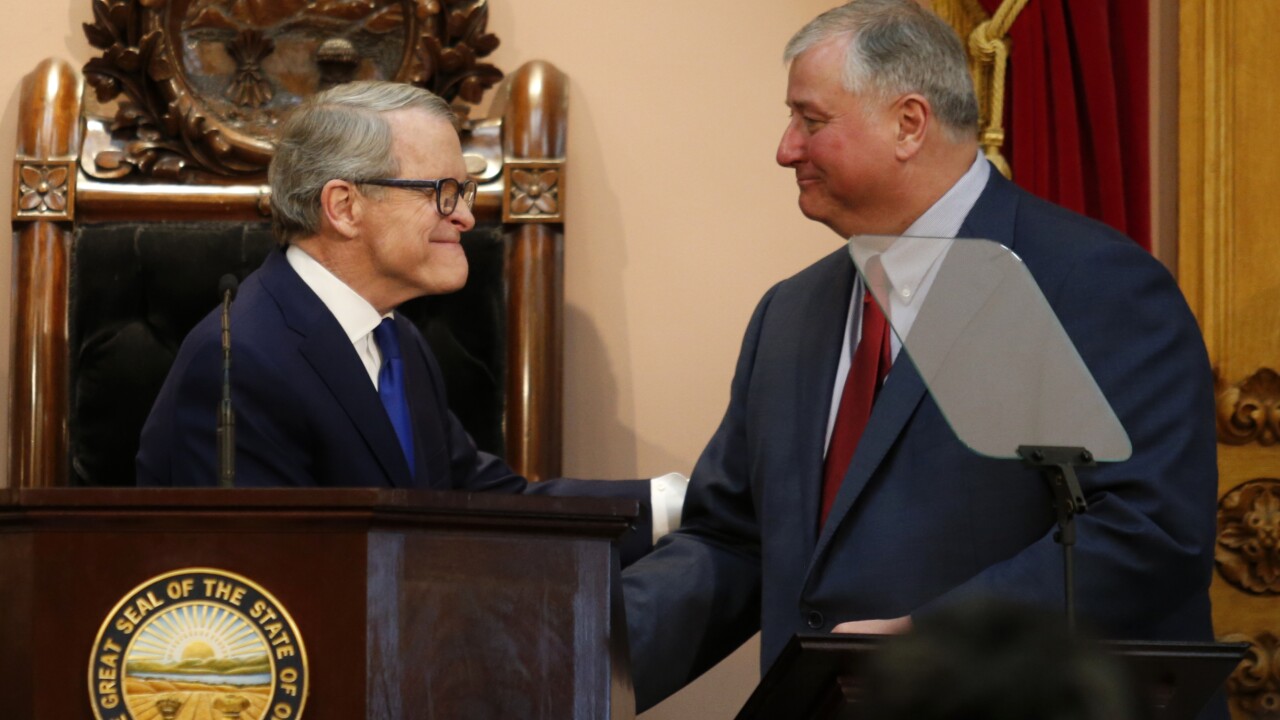 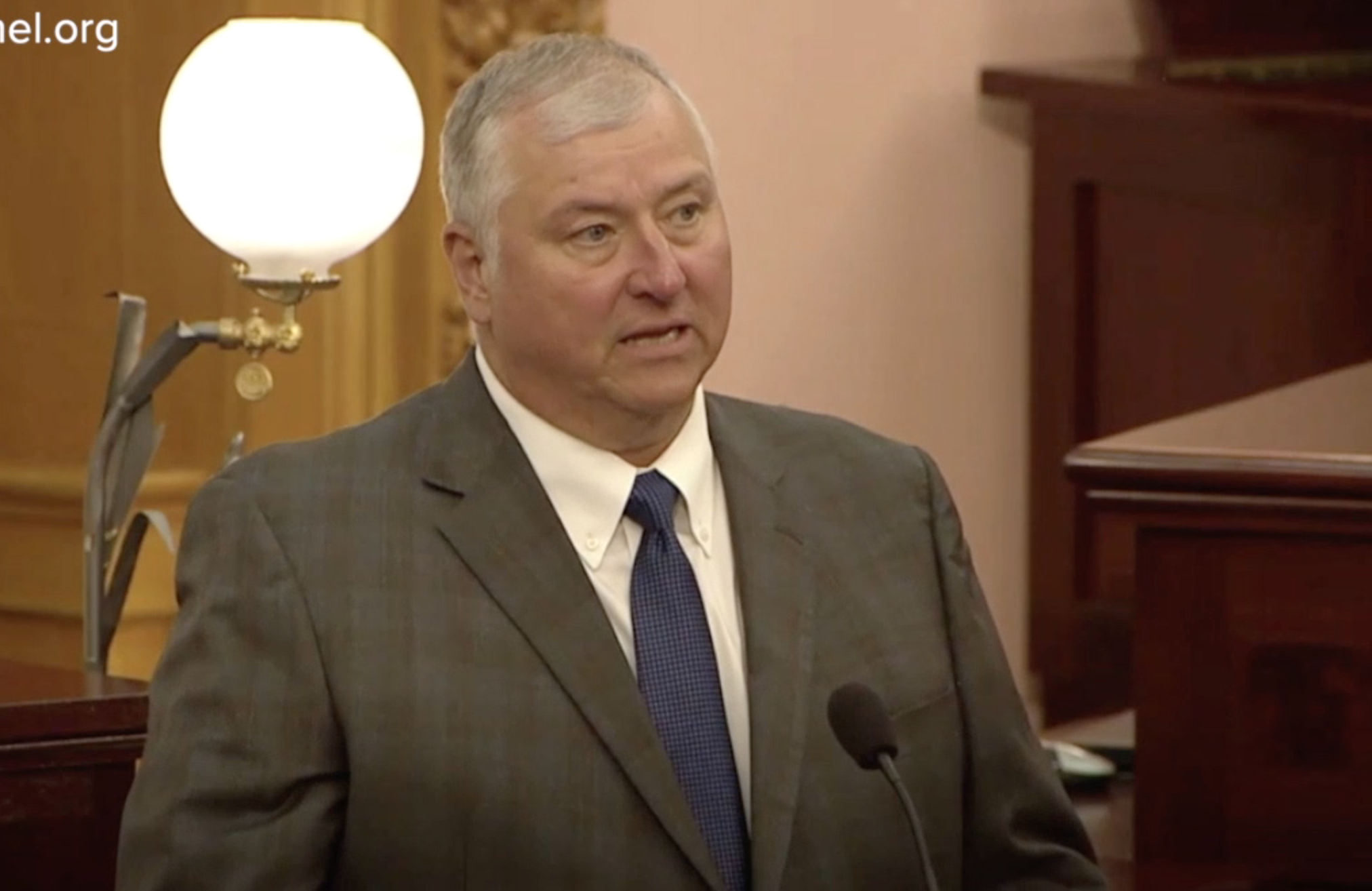 After news of the arrest broke, Gov. Mike DeWine urged Householder to resign.

“I am deeply concerned about the allegations of wrongdoing in the issued today by the U.S. Attorney’s Office. Every American has the presumption of innocence until proven guilty," DeWine said. "Because of the nature of these charges, it will be impossible for Speaker Householder to effectively lead the Ohio House of Representatives; therefore, I am calling on Speaker Householder to resign immediately. This is a sad day for Ohio."

"As a former House Speaker, it makes me incredibly sad. With the announcement of today’s criminal complaints, the Speaker can no longer effectively perform his duties and should resign," Husted said. "Ohio is in the midst of a pandemic response and economic downturn, and the institution of the House of Representatives must remain operational, and the integrity of the office and the institution must be restored.”

"Larry Householder sold out the people of Ohio in exchange for power and dirty money. The 81-page sworn affidavit filed today shows plainly he cannot be trusted to act in the public interest, or trusted with public authority," Yost said. "He is entitled to a presumption of innocence regarding the criminality of his acts, but he is entitled to no presumption of continuance in office. He should resign immediately. If he refuses, the House should eject him under Article II, section 6 of the Ohio Constitution."

“Sadly, this situation appears to be very serious. It bodes poorly for Ohio. There is much to be learned in the coming days about the latest apparent pay-to-play scheme in the Ohio State House. Ohioans deserve honest and visionary leadership. The arrest of the Republican Speaker of the Ohio House and the former Chairman of the Ohio Republican Party undermines public confidence and underscores the corrosive impact money has on our politics. While these matters are adjudicated, Ohioans should demand a top to bottom reform of Ohio’s ethics and campaign finance system to put an end to pay-to-play in the Buckeye State.”

Ohio Senate President Larry OBhof (R-Medina) had this to say about Householder's arrest:

“The allegations made today are very detailed, they are very serious, and they are very troubling to me, and undoubtedly, to the people of Ohio. Every member of the Ohio legislature has a sacred trust with the citizens of this state, and the people deserve the honest services of their elected representatives. The seriousness and gravity of the allegations cast a dark shadow over the People’s House. It is clear that he cannot continue to lead the Ohio House of Representatives. He should resign.”

“Ohio has been under one-party rule for most of the past two decades. This has allowed certain politicians to feel untouchable and caused a culture of corruption to spread among our government institutions. This is a culture that we must eradicate," Yuko said. "Speaker Householder has dishonored the legislature and tarnished the reputation of public officials across our state. He violated his oath of office and must resign immediately.Ohioans work hard and play by the rules. They want to be represented by elected officials who do the same. Senate Democrats are committed to restoring people’s trust in state government.”