This is Cleveland's plan to keep residents safe during presidential debate 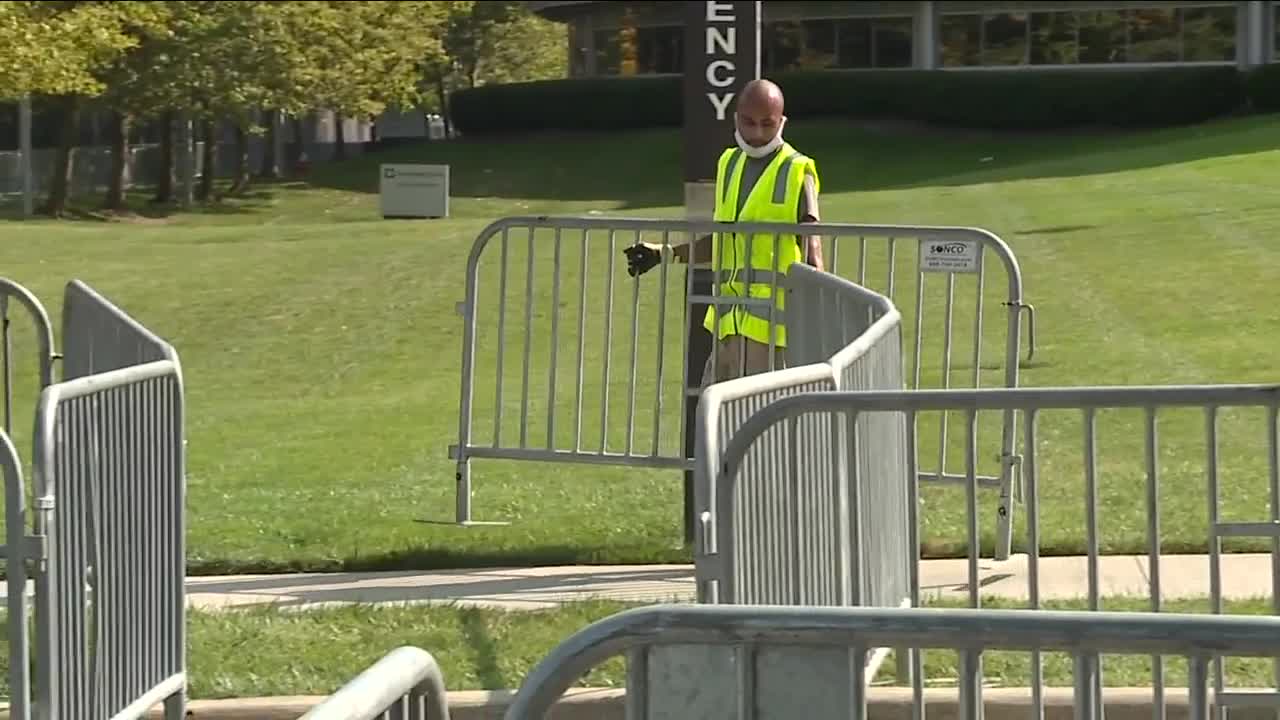 The eyes of the nation will be focused on Cleveland Tuesday night as the two Presidential candidates face off for the first time. 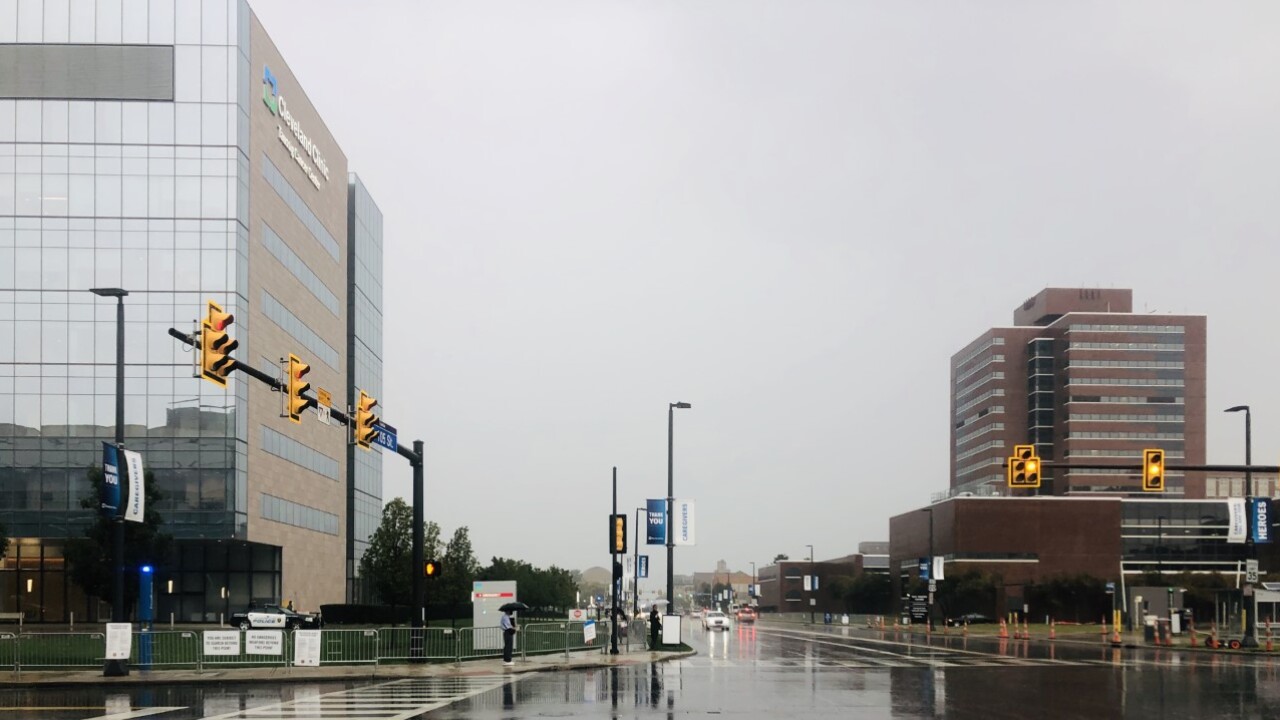 CLEVELAND — The eyes of the nation will be focused on Cleveland Tuesday night as the two Presidential candidates face off for the first time.

Security preparations have been in the works for more than a month and plans to keep the candidates, city, and property safe include hundreds of law enforcement officers.

Barricades have gone up, roads are closing down and an increased police presence is in place.

Security around the first Presidential debate will be tight.

“We’re not disclosing our security plan but the plan is to keep the city safe,” said Cleveland Mayor Frank Jackson.

Local, state, and federal law enforcement officers will be on the ground to help keep the peace outside as the debate takes place inside.

The Ohio National Guard, Secret Service, and FBI are among those tasked with helping keep the area secure.

"What May 30 taught us is that peaceful protests can go in a different direction in a short period of time," said Eric Smith, Special Agent in Charge Cleveland FBI.

The FBI has put agents on standby and agents are currently working to identify threats.

In a Facebook teleconference, Jackson said they are expecting and prepared for protesters to converge on Cleveland.

"There are a lot of things that we've learned not just from May 30 but the subsequent protests around the country that we have incorporated into our plan itself," said Cleveland Police Chief Calvin Williams.

Williams also reminded residents that if they see something suspicious or out of the ordinary to call law enforcement.