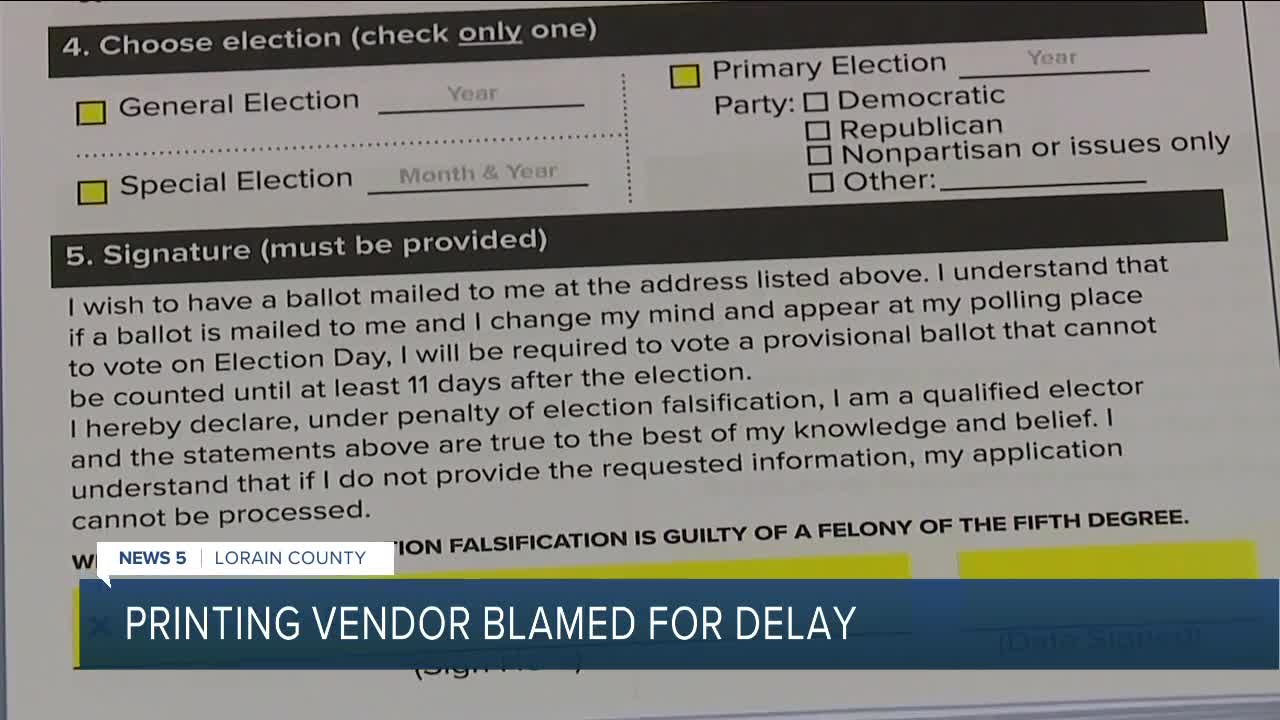 A vendor responsible for printing absentee ballots is under fire this morning as some Lorain County voters tell News that they still haven't received their ballot. 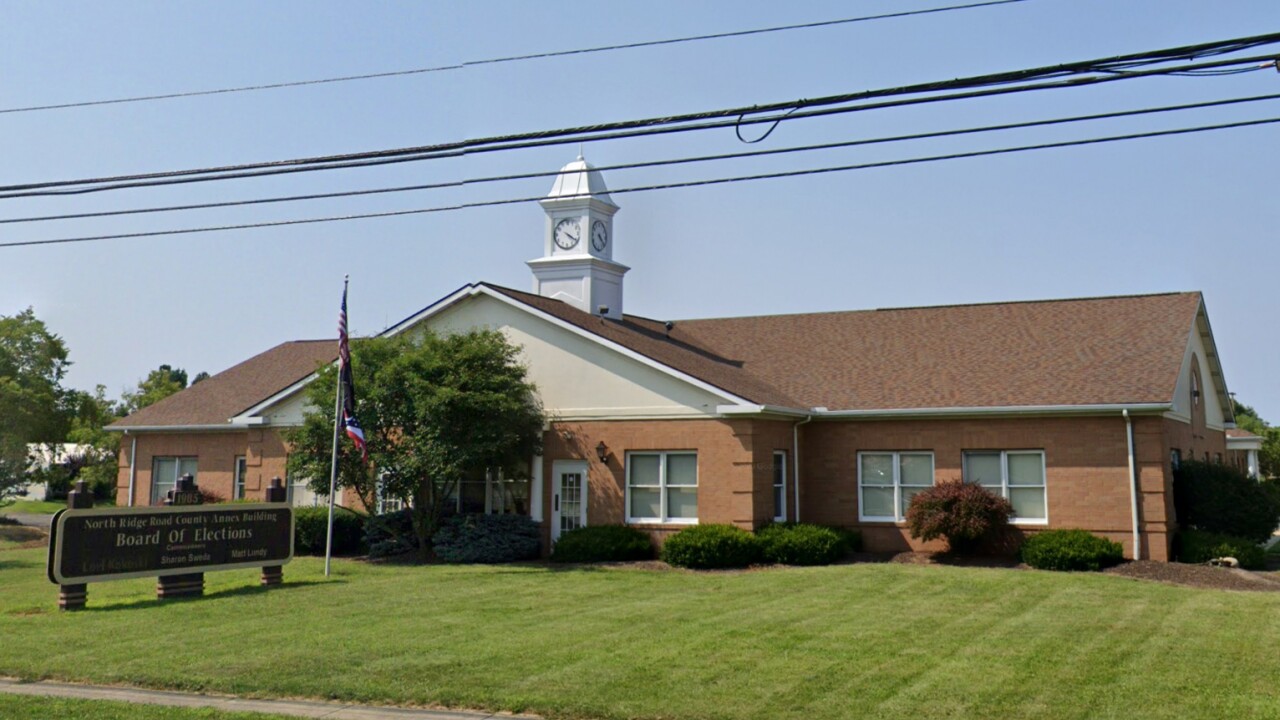 LORAIN, Ohio — Some frustrated voters in Lorain County have reached out to News 5 to say they still haven't received their ballots.

The company that handles the ballots, Midwest Direct, is used by several counties in Ohio and western Pennsylvania. Midwest Direct said it started preparing the ballots in August, but no one expected the high volume of ballot requests that came in.

The Lorain County Board of Elections said that despite the holdup, 26,000 ballots have been mailed to voters. Another 25,000 should have gone out yesterday.

Last week, residents in Summit County reported the same issue. As with Lorain, Midwest Direct handles ballots in that county. Ballots were expected in that county this week.

Midwest Direct issued the following statements regarding the ballot issues:

"As county boards of election throughout the country began to prepare for the 2020 election, they realized the demand for mail-in ballots would exceed the demand that occurred during the 2016 election. To meet that demand,

sixteen counties in Ohio and two counties in Western Pennsylvania hired our firm to help expedite the ballot distribution process.

We have been working with the boards of elections in those counties since August to make sure the ballot distribution process would go as smoothly as possible. Anticipating that the volume of requests might be two times what it was in 2016, our company bought extra equipment, brought in extra staff and expanded hours to prepare to meet the demand.

It is fair to say today that no one – not the various boards of elections, not Ohio’s Secretary of State, not our company – anticipated the staggering volume of mail-in ballot requests that has actually occurred. One of our county’s, for instance, told us to expect 40,000 to 70,000 mail-in ballot requests. To date, we have processed 95,000 requests for that county alone. With another 14,000 ballots requested from the county this week. The estimates provided to us from the counties were not what ended up as the reality.

Despite this unparalleled volume, we are getting ballots into the hands of voters quickly and accurately. The Postal Service delivery standards are 5 to 7 days. However, utilizing our mail tracking software we are seeing up to 85 percent of the ballots we are processing are arriving in the hands of voters one to two days after they are shipped to the post office. Our staff is working sixteen hours every day to make sure everyone who wants a ballot in the counties we are serving gets one in time to cast their vote.

We have been in touch every day with Ohio’s Secretary of State since the mail-in balloting process started to make sure Secretary LaRose and his staff know the status of our work. We are in regular contact with our board of election clients to update them on the status of ballot mailings, including Allegheny and Lucas counties. We know how important this election is to everyone in our country and we pledge to do everything our company can to make sure the mail-in ballot process proceeds expediently."

Midwest Direct is located in Cleveland and has been around since 1982. They were contracted to print ballots and stuff them in envelopes for boards of elections in 20 counties, according to News 5 media partner Ohio.com.