Free water is no longer flowing for a Medina County man.

Mike Cummings had been getting free water from Cleveland Water for 15 years.

He paid for a meter in 2003, but it was never installed. After calling the city countless times for a year, he gave up. Ever since, he's been getting free water.

This week, his meter was finally installed. Then a bill trickled in for the more than a decade of free water. 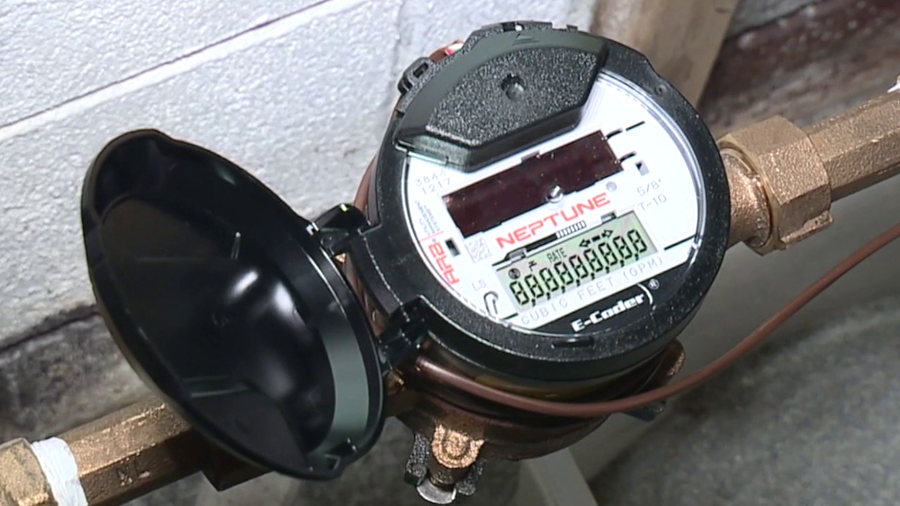 He said the water company quoted his bill at $7,000, allegedly basing the quote off of one day of meter usage.

Working out a deal, Cummings said Cleveland Water is waiving half, and having him pay $3,500 over two years.

“We still can’t afford fifty percent, so now they made us a payment plan of 24 months, which is a better deal than I could’ve hoped for I guess," he said.

Cleveland Water declined an on-camera interview, but issued a statement to News 5:

"We are working directly with the customer on this matter and will continue to do so in order to help resolve this as quickly as possible." 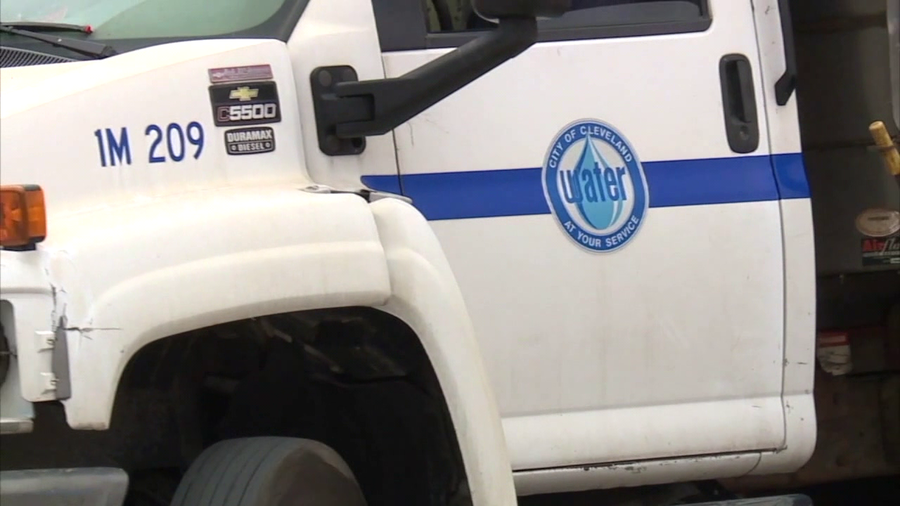 Cummings is not the only one who's been getting free water.

News 5 spoke to Jim McClintock in September. At no fault on his part, he's never received a water bill from the company because he doesn't have a meter.

On Sept. 28, Cleveland Water will install a meter; it is not clear if he will owe the company money from 15 years of usage.

Cleveland Water tells News 5 an error in McClintock's application is the reason for him never receiving a bill. As for the free water — they couldn't explain that.

McClintock also received a water meter, but he has not received a back pay bill.