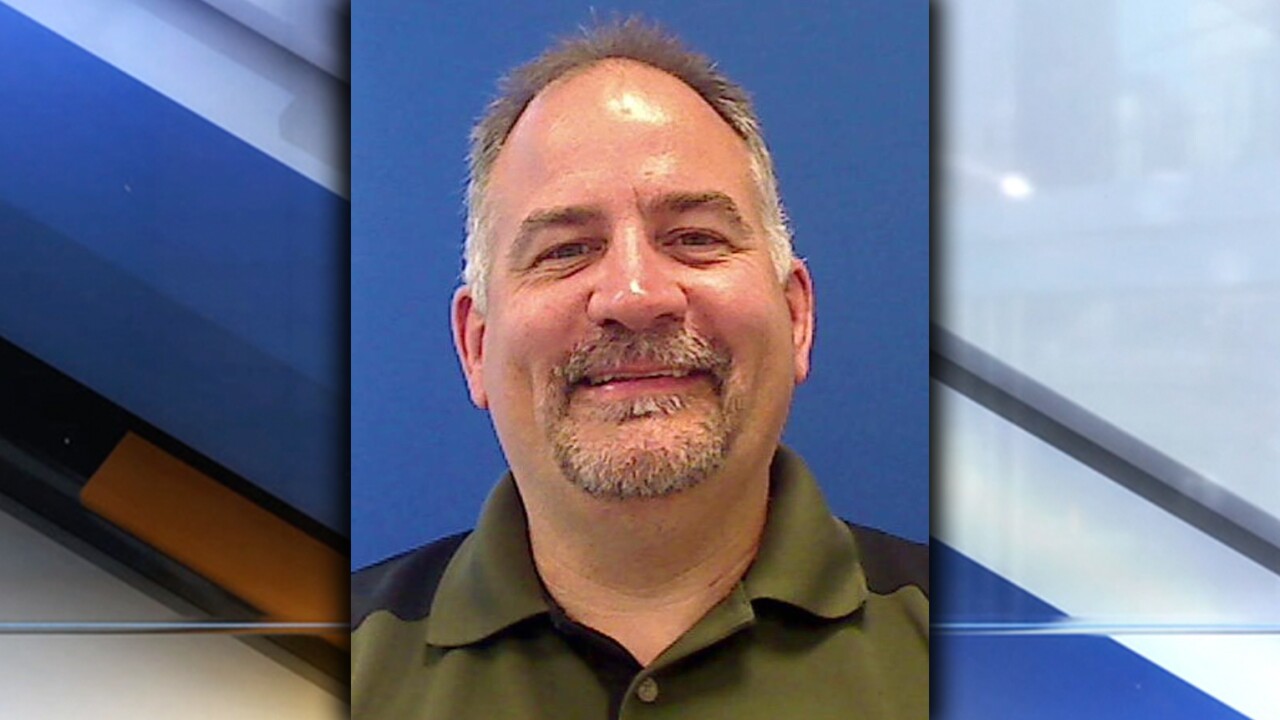 CLEVELAND — Cuyahoga County Jail Warden Greg Croucher tendered his resignation Wednesday after serving in the position for less than a year.

In a letter sent to Cuyahoga County Executive Armond Budish, Croucher cited personal reasons for quitting. "I thank you for the opportunity to serve in this capacity for the last 8 months," he wrote. "I'm proud of the progress and accomplishments that have been achieved during that time."

Last month, a county spokesperson told 5 On Your Side Investigator Scott Noll that Croucher was the focus of two separate investigations.

The first one involves the use of force against a woman inside the jail earlier in early March. Sources say it happened inside the jail's sally port area as the woman was being brought in for booking. The sheriff's office is investigating claims that Croucher used force against that woman, the county spokesperson said.

Investigators are also looking into allegations that Croucher ordered an on-duty corrections officer to drive him to the airport last December in his personal car, according to the county official.

Those charges are connected to allegations that Ivey ordered a jailer to turn off his body camera during an incident involving the death of an inmate and then lied about it to investigators.

The outcome of those investigations has not been announced.

CLICK HERE to read more Cuyahoga County Jail news and updates about the many problems at the troubled jail, including abuse, suicides, lawsuits, accidental releases and leadership issues.