Could be 2024 until passenger levels recover 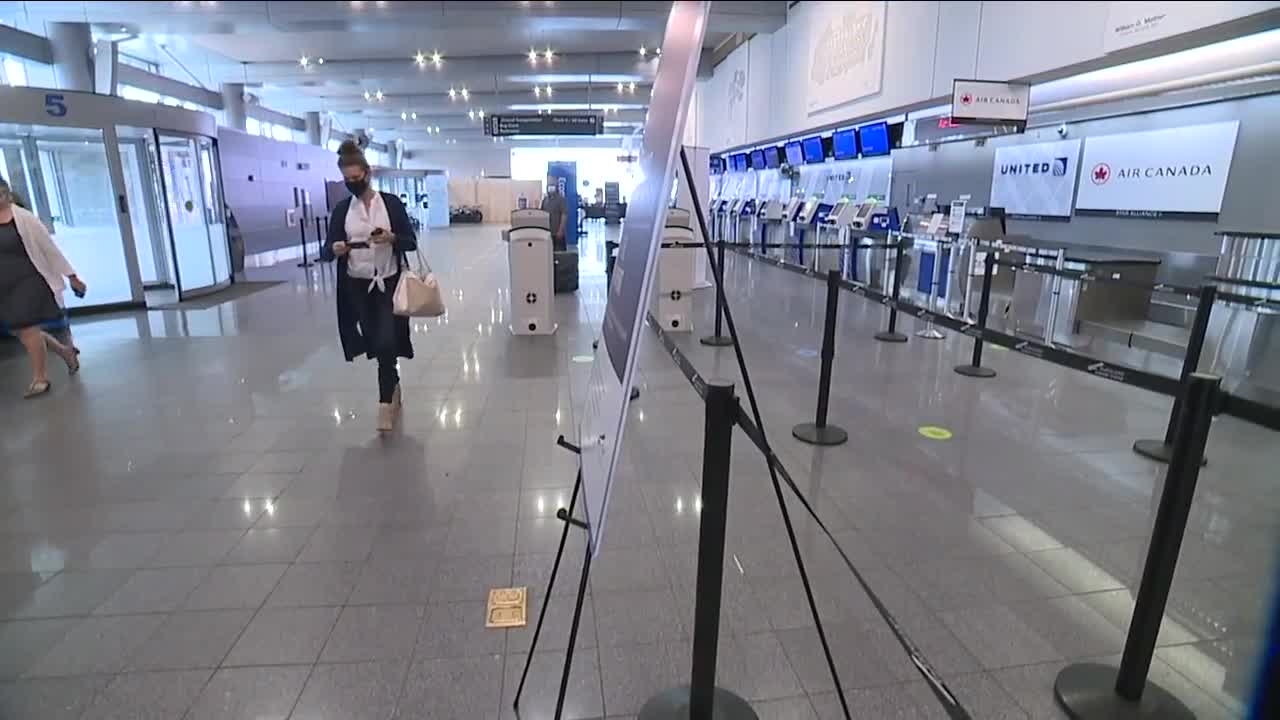 Cleveland's director of airports said Wednesday it could be 2024 until passenger levels return to what they were before the COVID-19 pandemic. 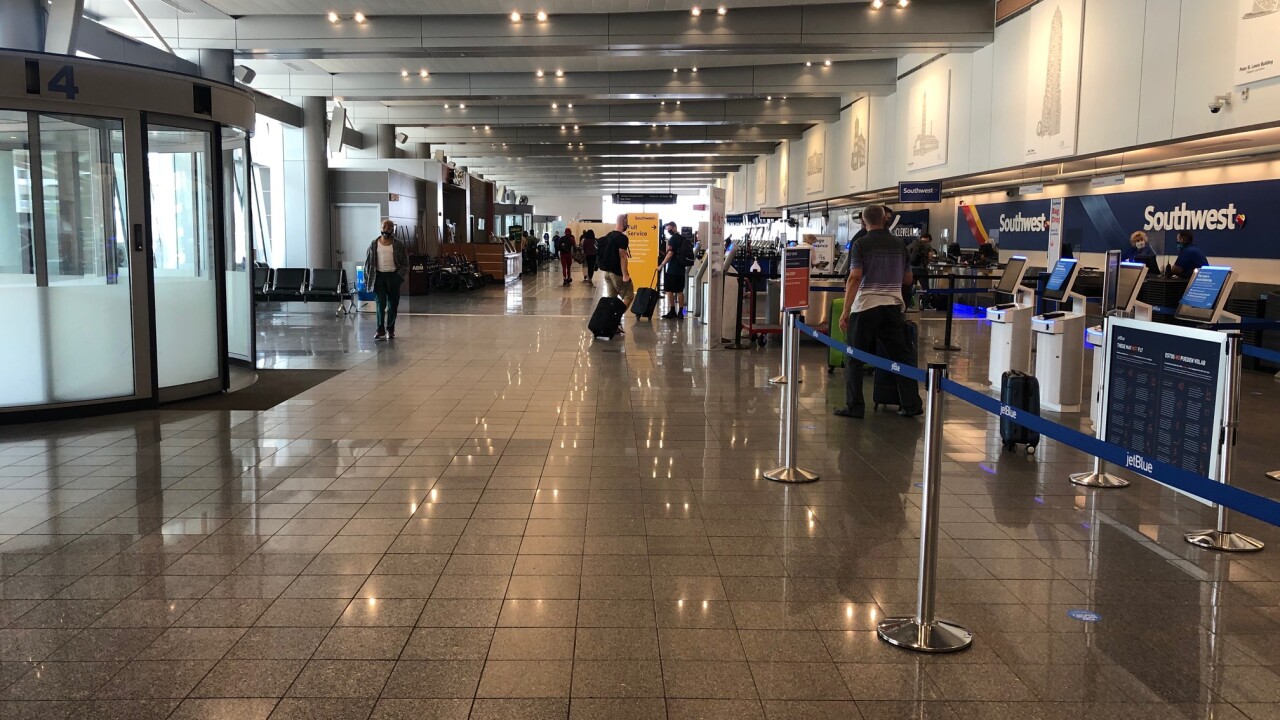 CLEVELAND — Cleveland's director of airports said Wednesday it could be 2024 until passenger levels return to what they were before the COVID-19 pandemic.

"It's bad news in the fact that we've got four years basically," Director of Airports Robert Kennedy said during a virtual meeting of Cleveland City Council's Transportation Committee. "The forecast generally within the industry is three to four years to return to '19 levels for domestic, five to seven years for international."

"Companies are changing their behavior, particularly business travel which was the bedrock of our September and October numbers," said Kennedy. "That's part of the softening of the market here in Cleveland particularly, and the COVID. Not having a vaccine and the fear of it and so forth."

Kennedy told council members that one estimate is that 45% of commercial aircraft could remain grounded through the end of 2021 as airlines struggle through what Kennedy called the biggest challenge of his decades in the business.

"There will be fewer aircraft flying," he said.

Already, some travelers at Hopkins said they're feeling the effects of fewer routes and fewer flights available.

"Seems like now you just gotta take what you can get," said Mark Bickley who said he had to switch airlines for his flight to Atlanta.

Angenetta White and her husband said they booked their flight to Las Vegas a year and a half ago, only to have the airline switch it.

"We wanted a non-stop flight, but we got a layover now," said White.

Kennedy said the number of people working at the airport has also dropped by 1,300 this year as some restaurants and shops remained shuttered.

But Kennedy told the council that he remains optimistic about Hopkins' future.

He said Air Canada, which suspended service to Cleveland amid the pandemic, does plan to return at some point and predicted further growth eventually.

"With less aircraft in the air, less crews, there's going to be greater competition for air service," said Kennedy, "It's going to be fierce. We are a fierce competitor."