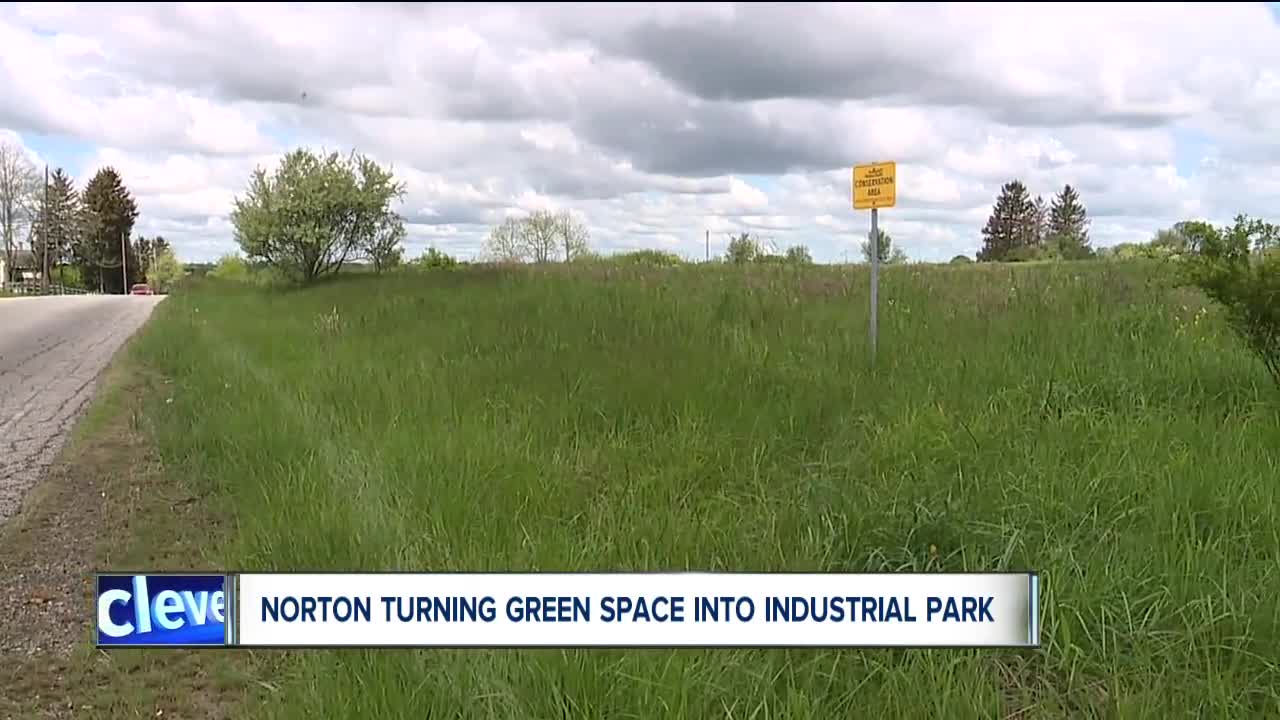 Nearly 140 acres of green space sold by the Summit Metro Parks to the city will become industrial space in Norton. 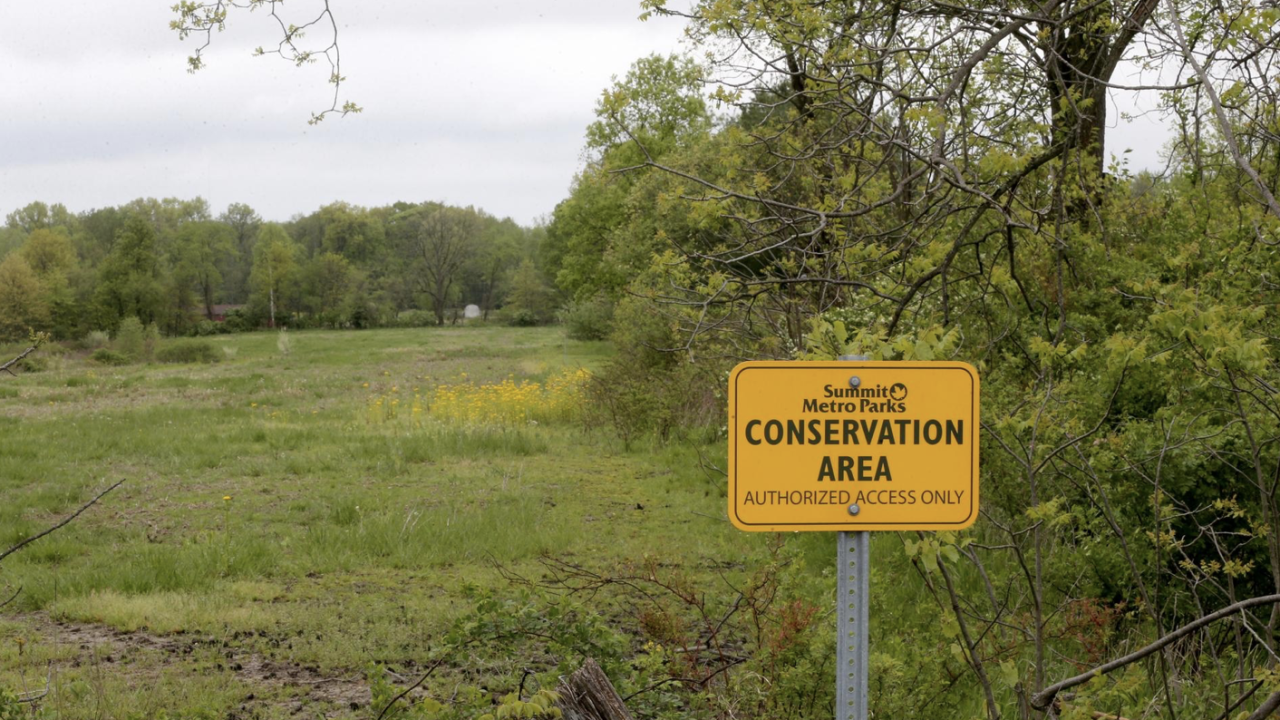 NORTON, Ohio — Nearly 140 acres of green space sold by the Summit Metro Parks to the city will become industrial space in Norton after a vote Monday night by city council gave the green light to future redevelopment plans.

The council voted 6-1 to buy the land from the Summit Metro Parks for about $1.26 million. Once the deal goes through, the land will likely be zoned for light industrial use.

“There is a lack of industrial space in the county, in this region,” Norton administrator Robert Fowler said Monday to Ohio.com. “The goal is to try to capitalize on that.”

Stephanie Walton, chief of marketing and communications with Summit Metro Parks, said the land was once considered for a park, but it became unnecessary after the park district acquired the Nimisila Reservoir.

"Selling any property is a decision that we take very seriously, and one that we make in best interests of Summit County taxpayers," Walton told News 5. "This property was acquired in early 2016 and was purchased with the goal of providing another park to residents living in the southern portion of Summit County. Around the same time, the state of Ohio offered to transfer Nimisila Reservoir park to Summit Metro Parks. Because of this, Summit Metro Parks was able to achieve the goal of adding a southern park, but at significantly less cost to taxpayers because Nimisila was already developed as a park."

The acquisition hasn’t come without opposition from residents who live nearby.

“I want you guys to know you’re destroying my value,” Union Street resident Michael Stack told Ohio.com. “I built a beautiful home, and it’s going to be destroyed.”

Residents nearby say they don't want an industrial park in their backyard and they feel it robs them of the tranquility they get with living in the area.

"The people that came out to Norton came out for cleaner living, cleaner air, less noise pollution, more space. That's part of the reason we came to Norton."

Norton administrator Fowler said the site is bordered by industrial usage on three sides, and the land is in short supply for new and expanding businesses.

“We, as a city, have to make sure we provide our citizens with the services they want, but it comes at a cost,” Fowler said. “We really lack locations that have the ability to be developed.”

Councilwoman Charlotte Whipkey said the benefits of new businesses and jobs outweigh any positives of passing on the land deal.

“I’ve listened to many complaints, and in a lot of the cases, we understand and we feel for you,” Whipkey said about opponents of the purchase. “We want control over it so we can do a better job [of developing it].”

The city plans to pay $400,000 and borrow $800,000 to pay for the land. City officials tell News 5 they hope to have agreements from businesses to build by the end of the year.