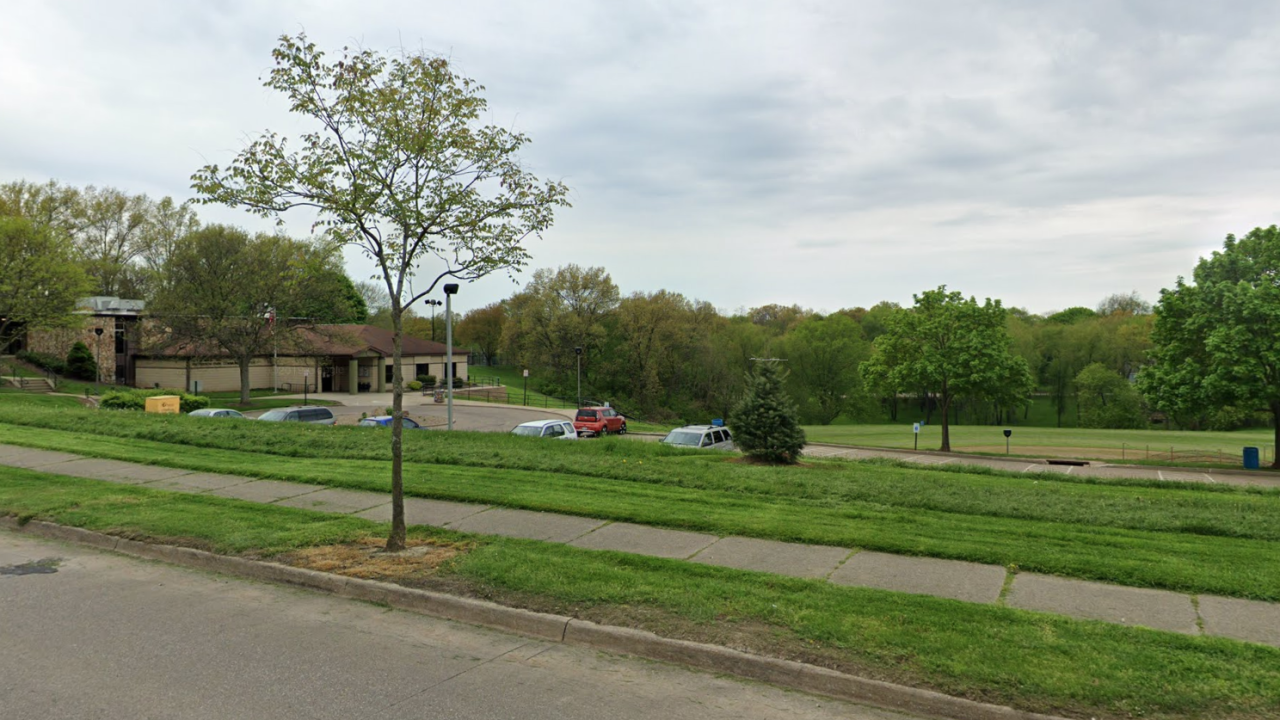 800 block of Patterson Avenue in Akron.

Shortly after 5 p.m., police responded to the area of Cuyahoga Falls Avenue for a report of a robbery. When officers arrived, the two children said they were robbed of $10 each while walking in the 800 block of Patterson Avenue.

The victims said two males approached them after practice and demanded to hand over their money. The males took their money and fled toward a wooded area behind a recreation center.

The two males who robbed the boys were described as being between the ages of 14 and 16, and between about 5 feet 2 inches and 5 feet 4 inches tall.

The two victims told police that they did not see any weapons. No injuries were reported.