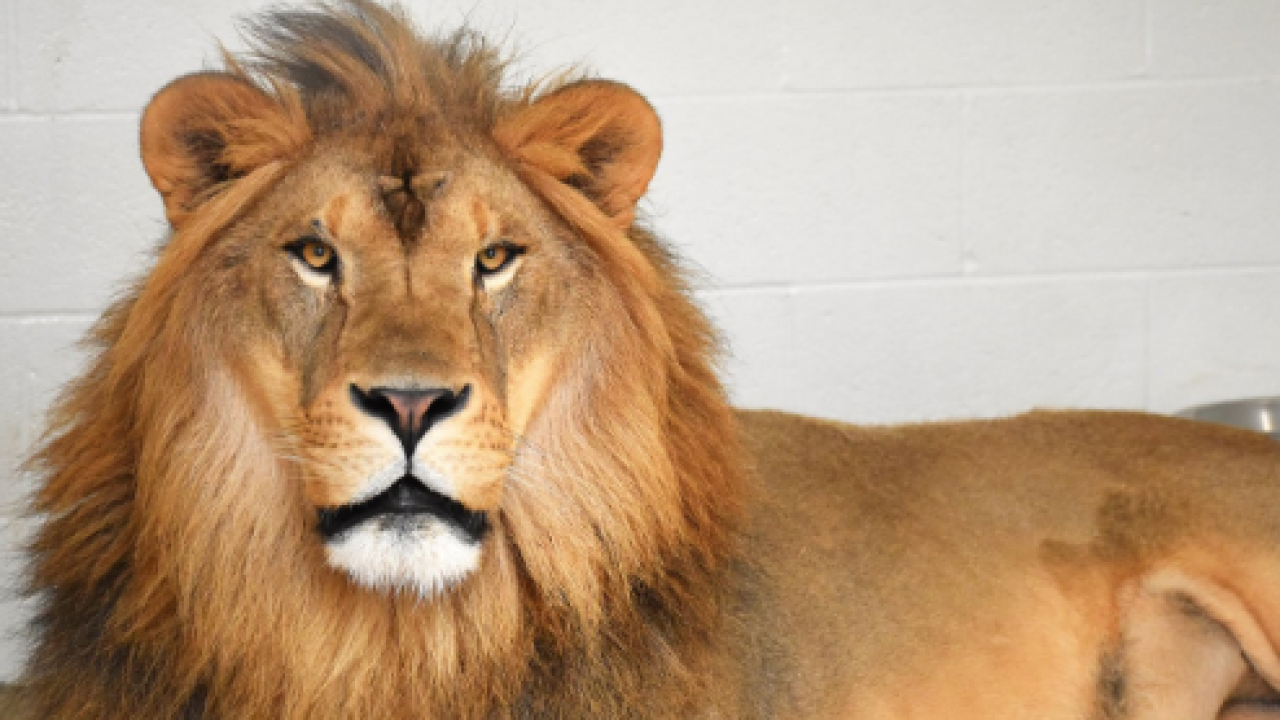 AKRON, Ohio — The Akron Zoo announced Monday that its latest addition to its soon-to-be opened Pride of Africa exhibit will be a beautiful 3-year-old lion named Donovan.

Donovan is moving to Akron from the Columbus Zoo and Aquarium.

Zookeepers describe him as being very smart and good at problem solving. He loves food and his favorite enrichment items are cardboard boxes and kitty litter containers.

His mane is still growing and he’s rocking a mohawk, which will surely attract the female lions. Zoo officials said since Donovan and Tamar are males that are not related, they will never be together.

The Pride of Africa exhibit, set to open on June 29, will feature an expanded habitat for the lions, a grasslands habitat for Speke's gazelle and white storks, a boma — a livestock enclosure used by the native Maasai of Kenya — with goats, and an expanded train ride.