In 2007, Odie was located abandoned in his native habitat as a pup before his eyes had opened, so his exact birthday is unknown.

Staff at the Texas State Aquarium rescued him and raised him. Before coming to Akron, he lived at the Columbus Zoo & Aquarium.

Odie came to the zoo based on breeding recommendations from the River Otter Species Survival Plan and staff will introduce him to the zoo's current female Molly. 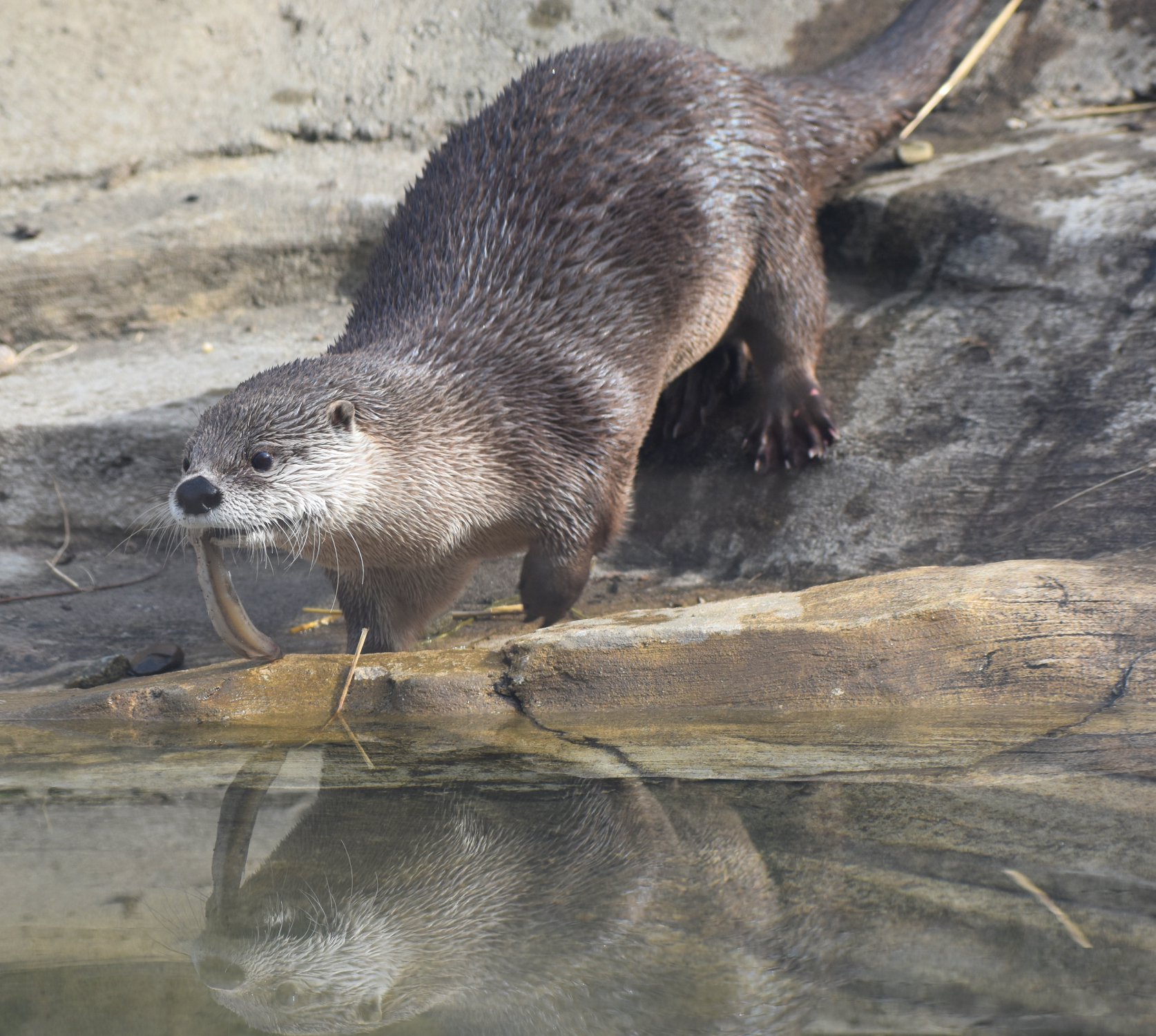 Odie and Molly will alternate days out in their habitat. Once the pair is comfortable and familiar with each other, they will enjoy the habitat together and hopefully a lifetime of happiness.

When you visit the duo together, you can tell them apart by weight alone. Odie weighs about 24 pounds while Molly weighs 13.5 pounds. 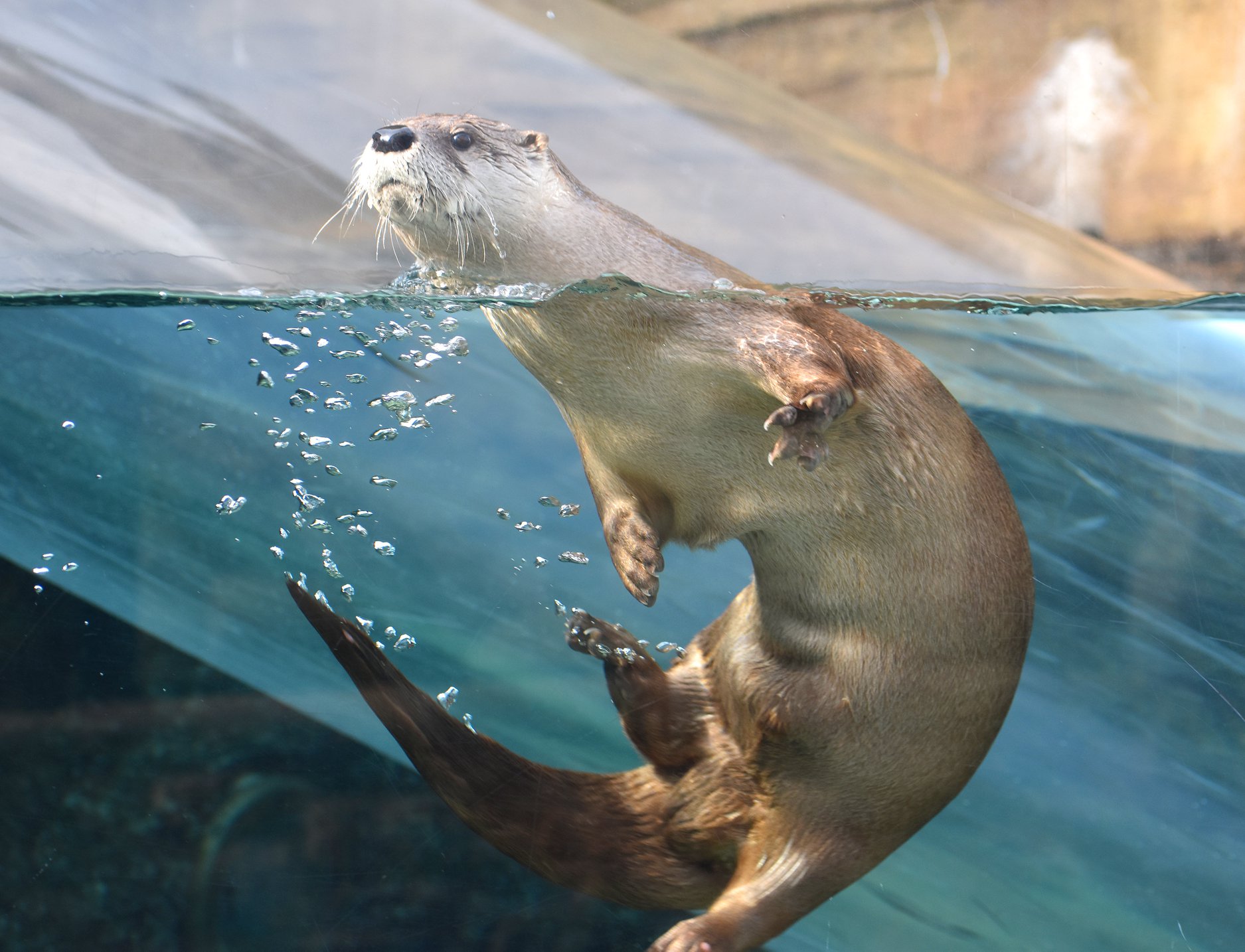