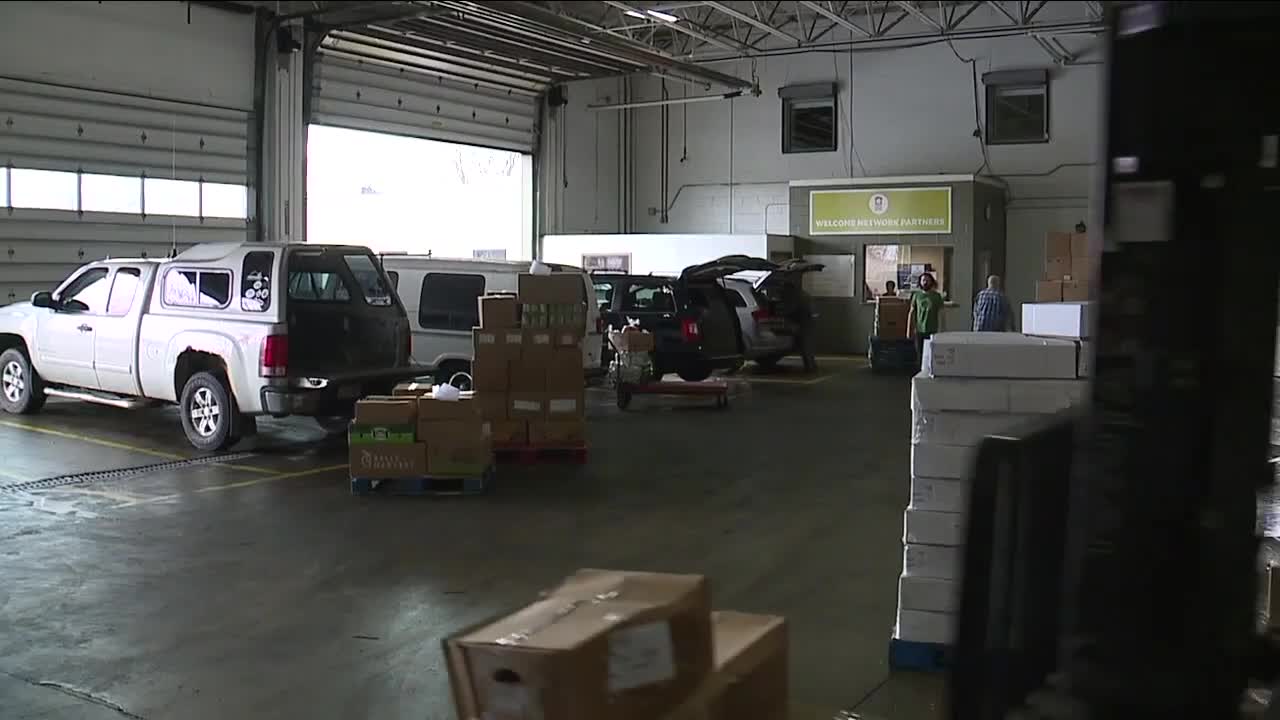 Following an order by Governor Mike DeWine, about 300 soldiers from the Ohio National Guard will be deployed to food banks throughout the state next week, including 30 heading to the Akron Canton Regional Foodbank. 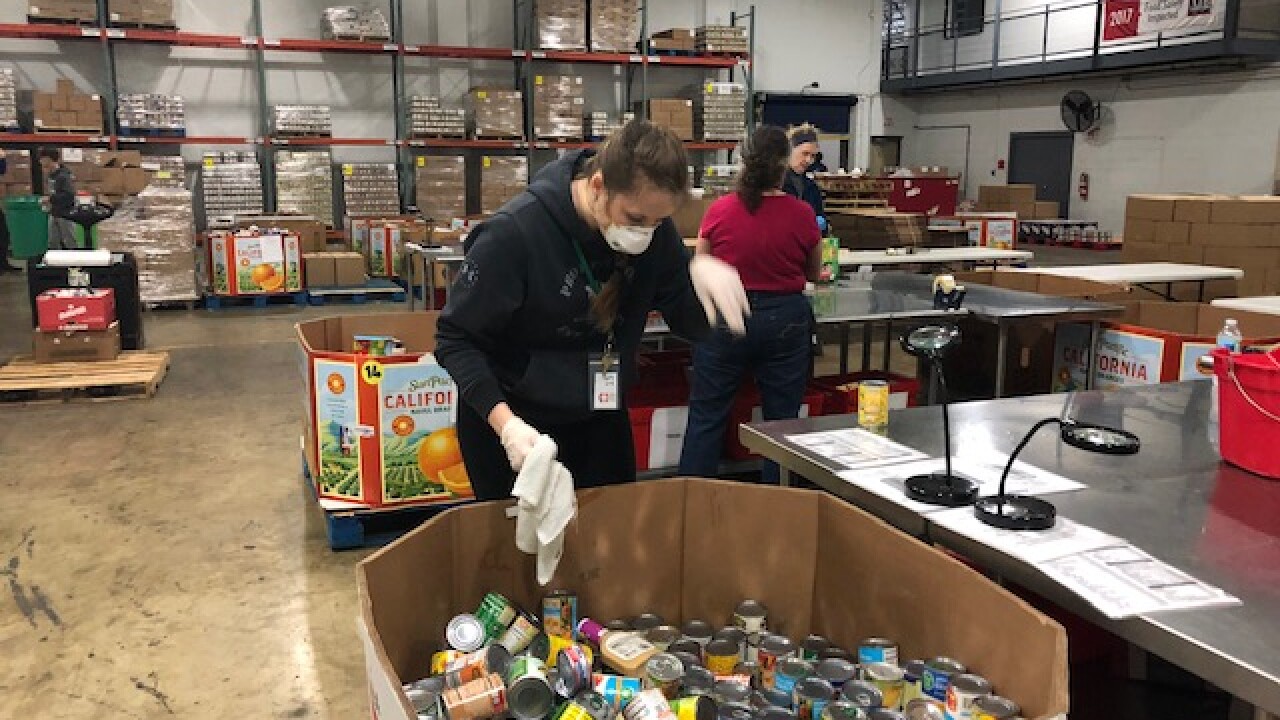 AKRON, Ohio — Following an order by Governor Mike DeWine, about 300 soldiers from the Ohio National Guard will be deployed to food banks throughout the state next week, including 30 heading to the Akron Canton Regional Foodbank.

"It isn't a security mission. They're not bringing guns. I want to make that clear to everybody. They're coming to help us out," said Dan Flowers, the president and CEO of the food bank based in Akron.

The guard members are expected to arrive around 8 a.m. on Monday. They'll receive training on equipment, the operation of the warehouse, and food sorting/packing. They will also deliver many emergency food boxes to food pantries in eight counties.

About 3,000 of the emergency boxes were packed as of Friday afternoon with a goal of producing 4,000. The boxes are direct result of the COVID-19 crisis.

"These are unbelievable times for all of us. I'm thankful that the National Guard is here to help the food bank in times like this," Flowers said.

Flowers said the help comes as the food bank is hurting. There have been fewer volunteers because of coronavirus concerns and donations from companies are down during the crucial Harvest for Hunger campaign.

"This crisis has blown a hole in that campaign," Flowers said. "It's our biggest fundraising campaign of the year. I'm expecting that campaign could be as much as half a million dollars short of its goal."

Rhiannon Stevenson, a FirstEnergy employee who volunteers at the food bank, said she feels inspired to be helping and believes the need to feed people will become more urgent as the pandemic continues.

"Between kids being at home, people being at home and out of work, what the food bank does is even more important right now," Stevenson said.

The food bank services more than 263,000 people each year. One in seven people struggle with hunger. One in five are kids.

Rachel Pike-Lee, another volunteer who is a former deputy sheriff and a veteran of the Coast Guard, was glad to hear the Ohio National Guard was coming.

"Obviously, people are worried and now more than ever is when we do need our military personnel, and I'm proud of them for stepping up to the front line,." Pike-Lee said.

Flowers is encouraging people to support the food bank through donations or by volunteering. More information is provided at akroncantonfoodbank.org.