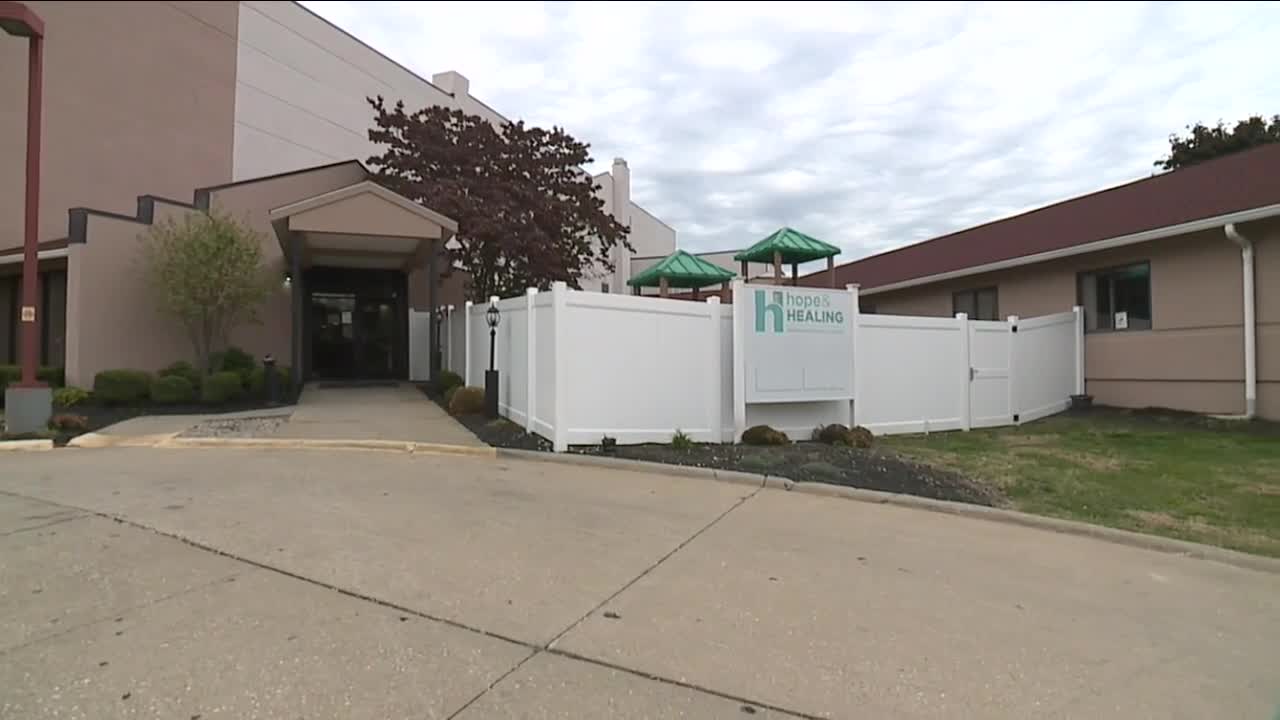 Domestic violence and sexual assault survivors across Ohio count on agencies for housing, therapy and emotional support, but now many of those organizations are facing financial struggles because of federal funding cuts. 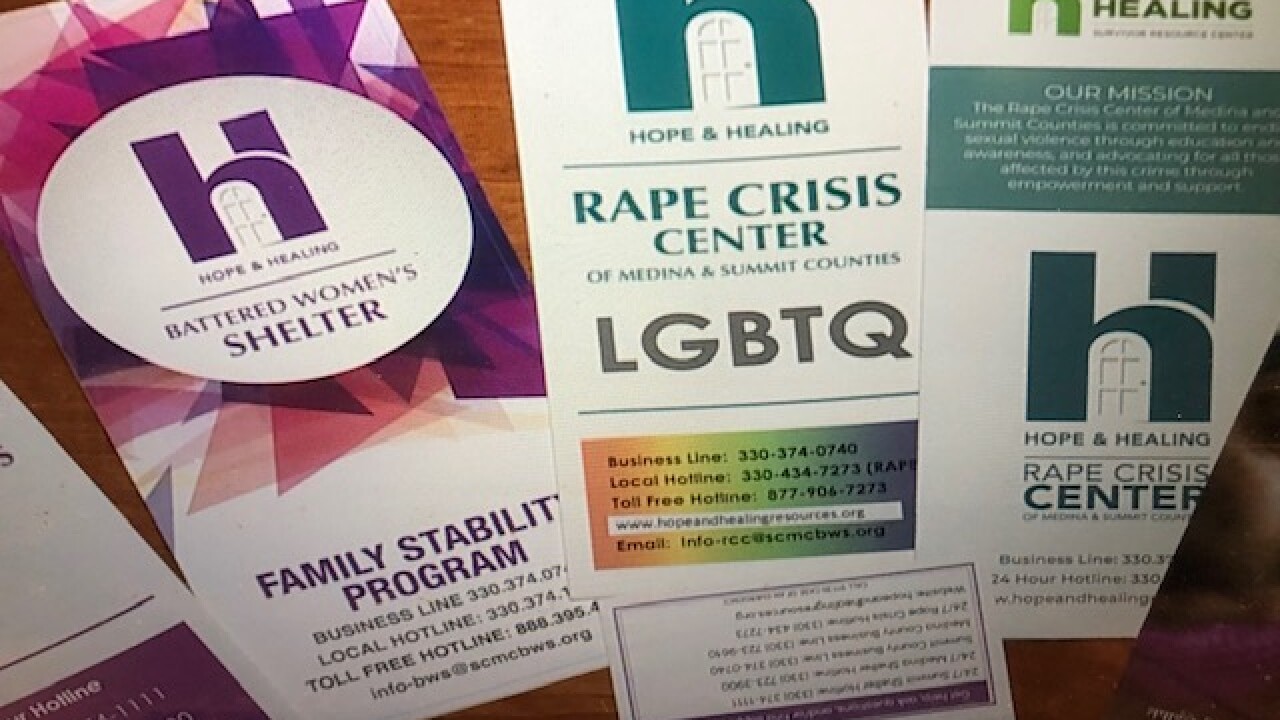 AKRON, Ohio — Domestic violence and sexual assault survivors across Ohio count on agencies for housing, therapy and emotional support, but now many of those organizations are facing financial struggles because of federal funding cuts.

Victim agencies like Rape Crisis Center of Medina and Summit Counties and The Battered Women's Shelter of Summit and Medina Counties learned their Victim of Crime Act (VOCA) funds have been slashed by roughly 40%.

VOCA funds come from fees and fines collected from white-collar crimes, but due to a decrease in federal prosecutions, there has been a dramatic drop in funding available to victim groups.

The cuts are coming during an already tough time with the pandemic limiting the ability to hold fundraisers and encourage private donations.

Sandy Parker, from the Akron-based Rape Crisis Center, said the loss is significant because VOCA makes up 90% of the budget.

The center provides hospital advocacy for sexual assault victims, a 24-hour hotline and trauma therapy. It serves about 1,200 clients each year.

However, with the deep cuts, Parker has serious concerns about possible layoffs among the center's 17 employees, which could make it harder to meet all the needs of survivors.

"How can we manage through these budget cuts without cutting services to victims? That's very difficult to do," Parker said.

Nathan Chambers, from The Battered Women's Shelter, said VOCA is the agency's largest source of income.

Chambers said the organization just received notice of the cuts and is still trying to figure out how the drop in funding will impact the budget.

He added some of the shelter's 76 jobs-- mostly funded by VOCA-- could be impacted.

"We're obviously doing whatever it takes to keep our doors open and keep the programs flowing. However, few dollars mean a crunch on all levels," Chambers said.

Chambers and Parker said similar agencies across Ohio are in the same boat with many of them now scrambling for financial solutions.

"We'll continue to try and find other funding to bridge the gap," Chambers said.

In the meantime, the message to the people helped by the organizations remains the same.

"I just encourage survivors to reach out to us if you need us," Parker said. "We will be there to help you."