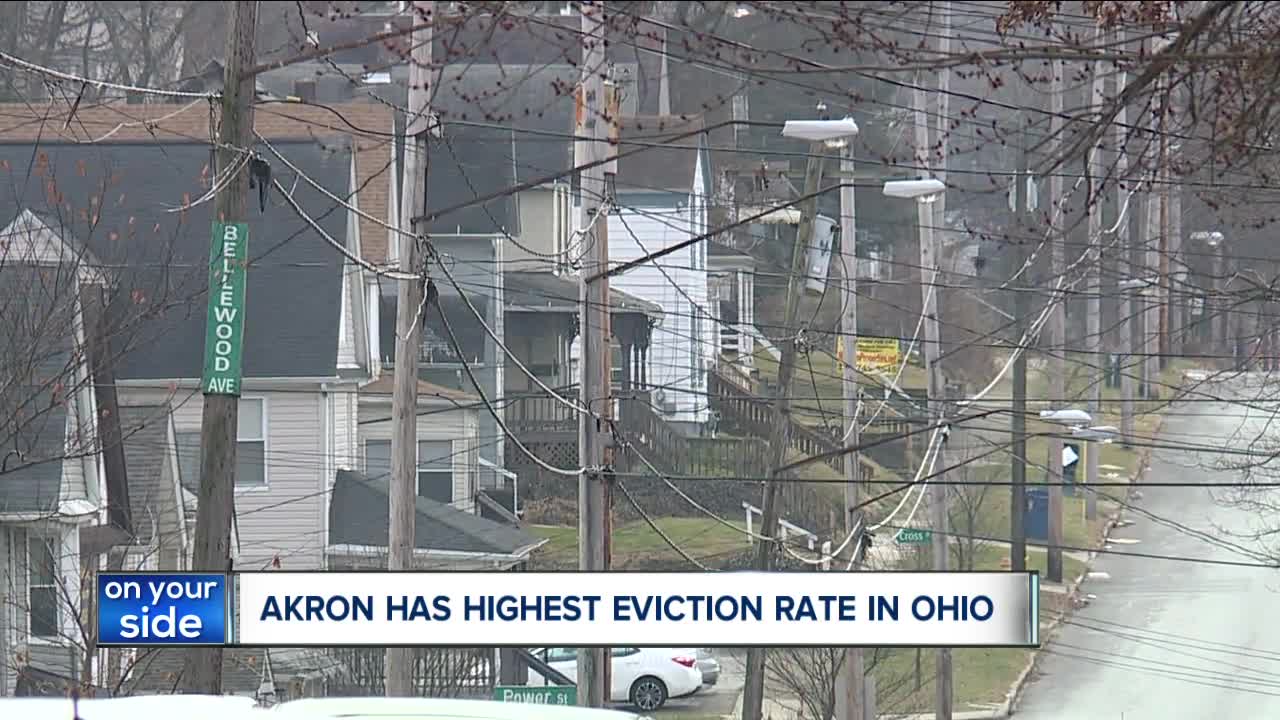 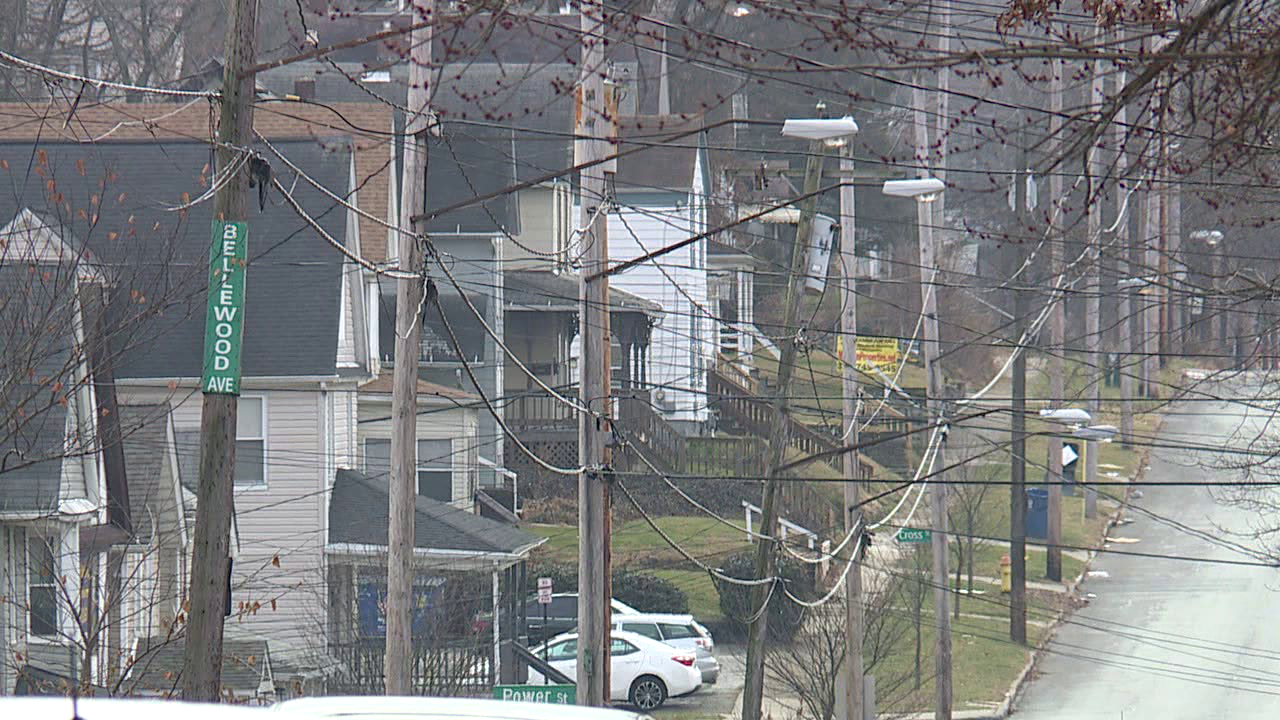 The scope of the problem really came into focus earlier this year after city officials met with Eviction Lab, a research program at Princeton University.

"We were alarmed at the staggering rate of evictions in Akron," said Tamiyka Rose, the health equity ambassador for the city of Akron.

Based on 2016 data, the study found that Akron averages nearly seven evictions per day and the city's eviction rate was 6.06 percent per 100 renter homes, which was 2.57 percent higher than the state average.

Even though the numbers are a few years old, city and fair housing officials believe Akron is in the same position today. According to Akron Municipal Court, there were between 3,500 and 4,000 evictions each year between 2014 and 2018.

Rose feels it's critical to take steps to curb the crisis.

"It's very important because I think it's a key indicator around the health of our community because if you're worried about where you're going to live day-to-day, that impacts your health," Rose said.

Lauren Green-Hull, the associate director of Fair Housing Contact Service, said there are several reasons for the high eviction rate, including tenants not understanding their rights, no place for most people to go for rental assistance and rising rent.

Green-Hull said one possible reason for the spike in rent is landlords driving up the cost due to a high demand and low supply on affordable units.

She's also alarmed by the ongoing trend of who is impacted the most by evictions.

"The majority of people impacted by evictions are specifically black women with children," she said.

The city is working on initiatives to address the eviction concerns, including developing a "landlord council" and hosting sessions to discuss the rights of tenants. The city is also considering creating a dedicated housing court. Rose stressed that residents concerned about facing eviction should call the city's 211 line for possible resources.

In addition, Green-Hull said a new "Eviction Task Force", made up of city, county and non-profit leaders is starting to look for possible solutions.

"If somebody doesn't have to leave their safe, stable housing, just because they get a little behind, then let's make sure that happens for them in our community," Green-Hull said.