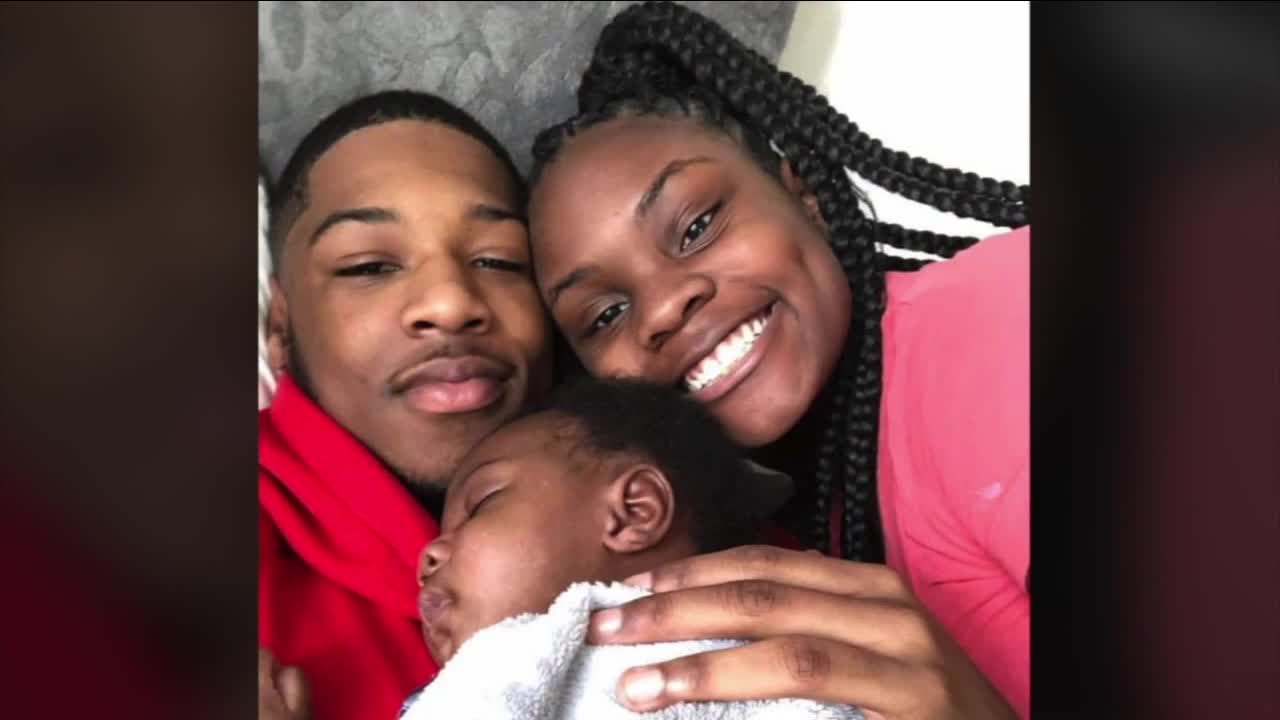 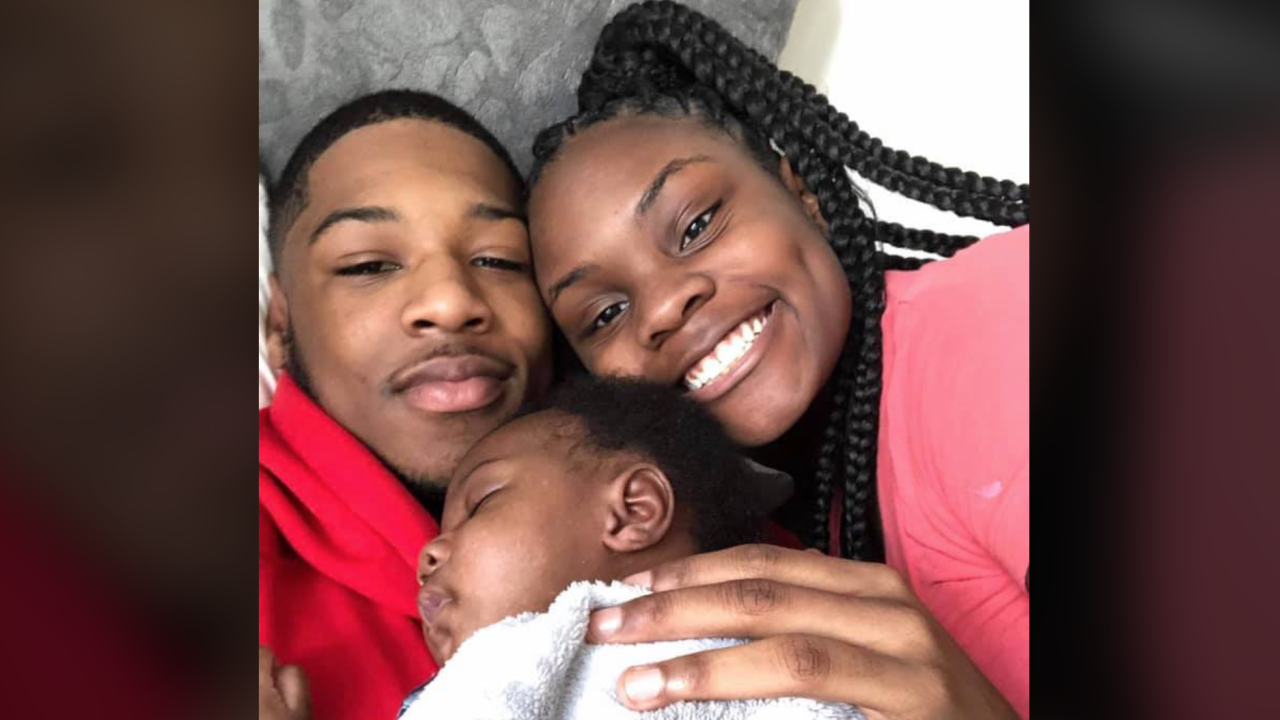 AKRON, Ohio — Family and friends of 18-year-old Davierre Hale held an Akron motorcycle rally in memory of the young father who was shot and killed on August 17.

Police report Hale was killed at the intersection of McKinley and Talbot avenues while on his way to see his newborn son, Hale's killer is still on the run.

Treazure Youngs, Hale's girlfriend and mother of his child, told News 5 more must be done to stop gun violence across the state.

“A sweetheart, somebody who would take his shirt off to give to somebody.”

“It means so much, it shows that this person really took somebody that means a lot to a lot of people."

During the governor's Aug. 20 news conference, DeWine said 56 people had been shot, 17 killed in Ohio since Aug. 14.

The governor once again urged the passage of his Strong Ohio bill, which he said would increase the penalties for violent repeat offenders who use a gun.

It's a measure that is currently stalled in the legislature, but the governor hopes it will be up for a vote by the end of the year.

“There needs to be a complete statewide ban of military-style weapons and that has to come from him,” Mosley-Samples said.

“But it has to be more severe when they are having weapons that can shoot 50 rounds in less than two seconds.”

“A statewide, if not national registry, for people to register their licensed weapons.”

“At least we'd have a database that we can refer to when they’re taking all these guns off the street."