DeWine urges legislature to move on Strong Ohio bill: 'We simply can not let this bill continue to languish while people continue to die' 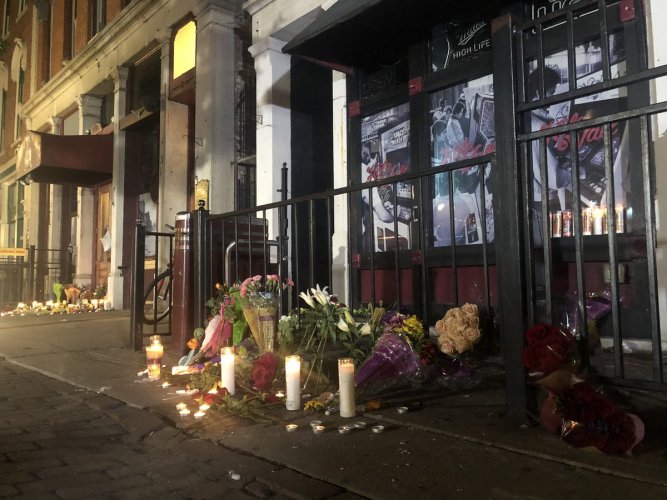 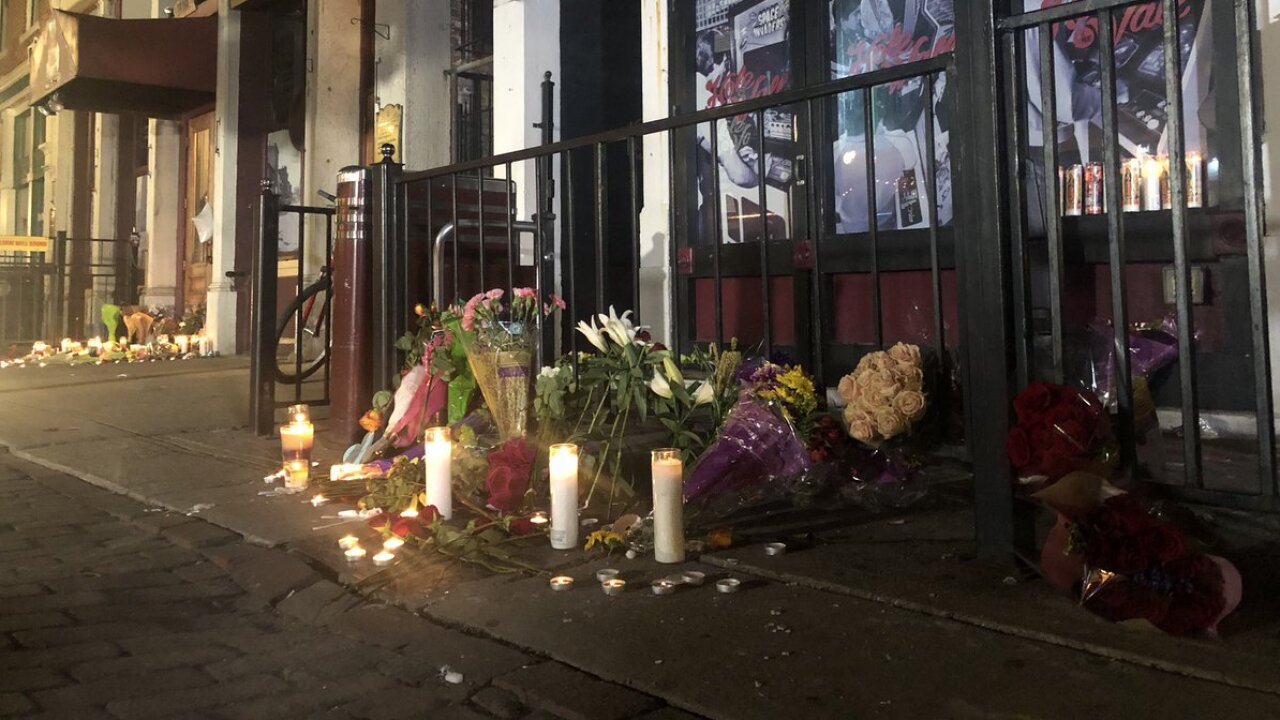 CLEVELAND — Ohio Gov. Mike DeWine remembered the nine people killed by gun violence in Dayton during a mass shooting on Aug. 4, 2019, and urged the state legislature to move on his Strong Ohio Bill.

“Sadly Ohio’s laws are exactly where they were a year ago,” DeWine said. “Ohioans are saying to the state legislature, do something.”

DeWine said his bill would significantly crack down on gun violence, while at the same time he looks to improve and streamline the background check and gun application process, to ensure guns only get into the hands of those who can lawfully own them.

“I’m calling on the General Assembly to advance the Strong Ohio Bill, we must not let the deaths of these nine people be forgotten. In Ohio’s eight largest cities in the first half of this years, homicide have increased by 27%, as compared to the same time period last year," he said.

“This bill will increase the penalty for repeat violent offenders who use a gun in the commission of a felony, or who are found in possession of a gun."

Husted said the "ewarrant system" will make the entry of warrants and protection orders much easier, and give law enforcement better and more updated information when running background checks in the field.

He said the system is now in the building phase and will start with 10 Ohio counties, with the system fully active within 6 months.

“We need to modernize the system, no doubt about that, and make it free, easy and mandatory," Husted said.

“The system has many holes in it, it doesn’t work, and the e-warrant system will prevent this from happening.”

Some local gun shop owners, like Robert Euerle, owner of Parma Armory Firearms, remains cautiously optimistic the new system will make the needed improvements, after record gun sales in March, April and May crashed the system this year.

“The problem is we don’t know if this system will crash when a million background check come through again, because in March, April and May there were a record number of 44-73’s processed, which is the form you have to fill-out to buy a firearm,” Euerle said.

“Would a new system really work, I don’t even know, would it make it any quicker, probably not, are people still filling-out the forms incorrectly, yes. I mean they still can’t read the form, and I can’t fill the form out for you.”