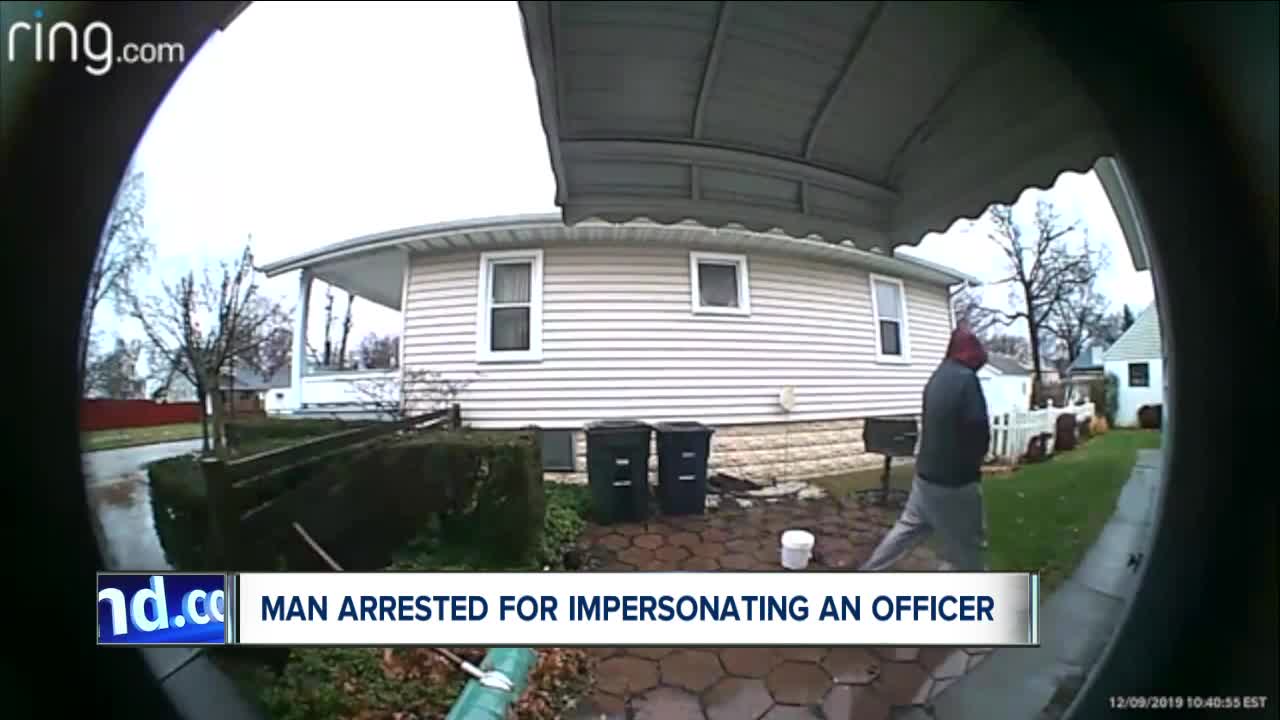 A 36-year-old man from Akron was arrested in connection with an ongoing investigation for impersonating a peace officer, according to a report from police. 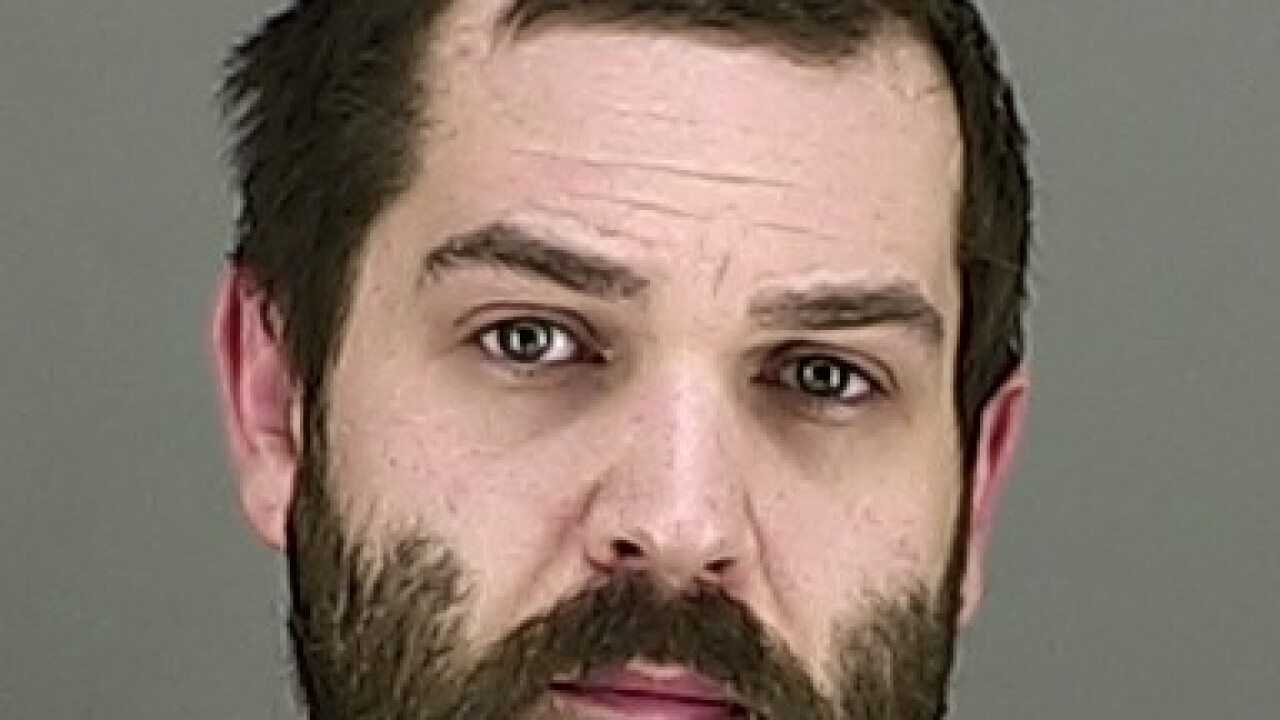 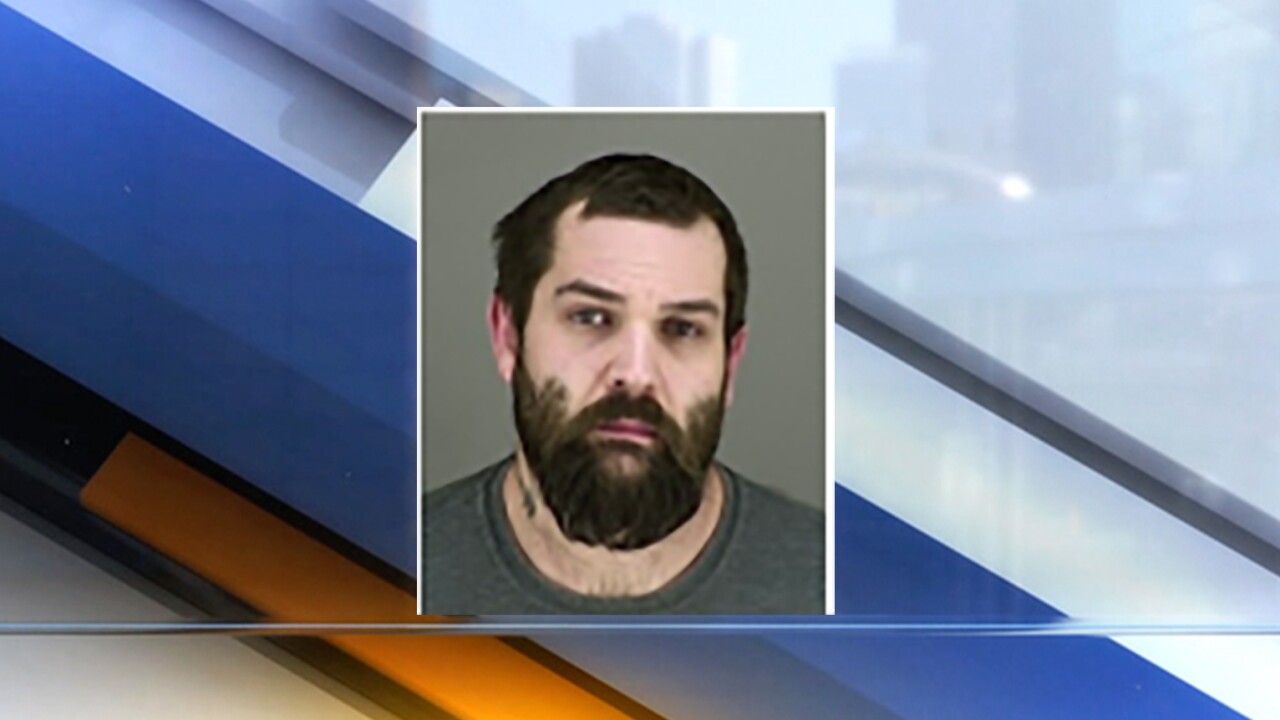 AKRON, Ohio — A 36-year-old man from Akron was arrested in connection with an ongoing investigation for impersonating an Akron police officer, according to a report from police.

Christopher Hysell, 36, of Akron was arrested by patrol officers Saturday night at a home in the 1200 block of Janis Avenue. He is charged with impersonating a peace officer and theft by deception.

On Dec. 9., Hysell called the 90-year-old victim and presented himself as “Detective Brian Van Patten,” of the Akron Police Department, according to the report.

He convinced the victim to place $100 outside under a trash can as part of an alleged sting operation, according to police.

The victim did not want to be identified, but told News 5 that he thought he was helping the real police and didn't think he would lose the money.

"I just played along thinking that he would have been caught long before this," he said.

Though the video, relatives were able to identify Hysell, who is a step-grandson of the victim.

"Don't be afraid to use technology. It's out there," Holman said. "It really was the game-changes in our situation."