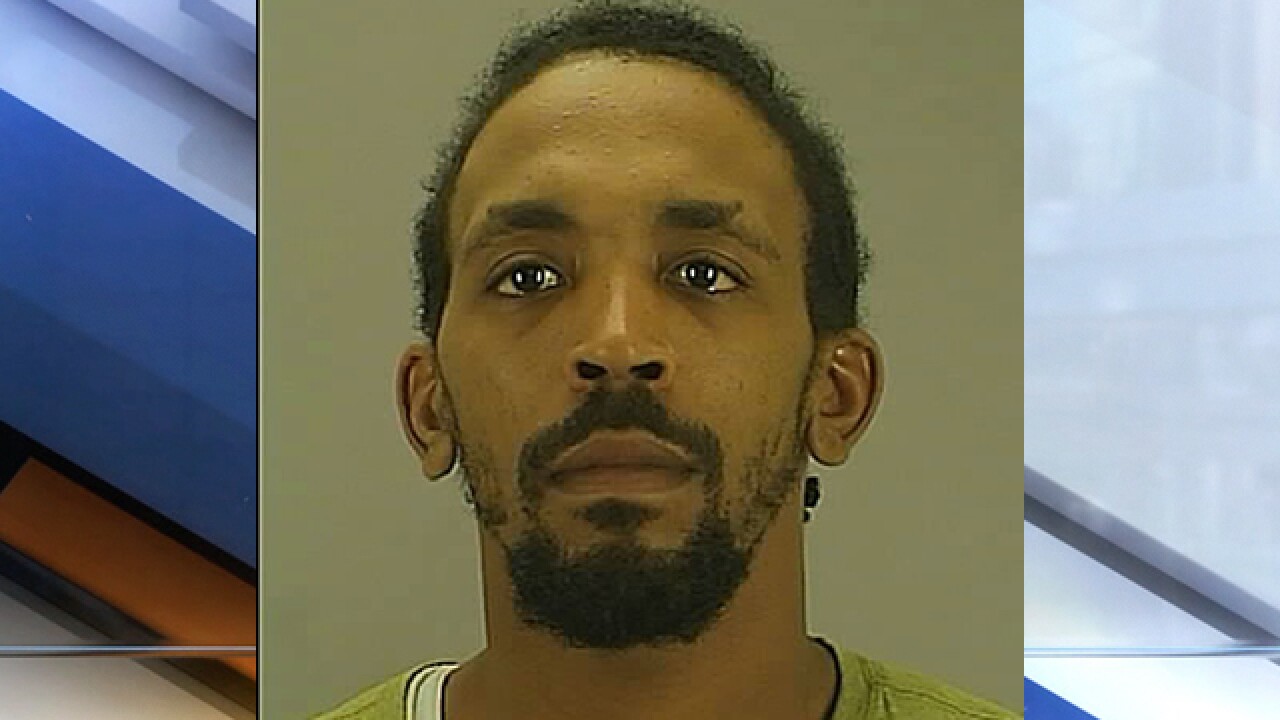 Copyright 2018 Scripps Media, Inc. All rights reserved. This material may not be published, broadcast, rewritten, or redistributed.
<p>Ryan Sumlin</p>

An Akron man was sentenced to life in prison for selling fentanyl and heroin that killed a 23-year-old Akron woman. The man was also ordered to pay her funeral expenses.

Ryan Sumlin, 29, was convicted by a jury earlier this year on charges of distribution of fentanyl and possession with intent to distribute heroin, according to the U.S. Attorney's Office.

Sumlin was sentenced to life in prison on two counts and 30 years in prison on a third count, authorities said.

According to officials, Sumlin was also ordered to pay $4,639,85 — the cost of the woman's funeral.

Sumlin sold a mix of fentanyl and heroin to Carrie Dobbins on March 28, 2015, according to authorities. Officials also said Sumlin did not tell his customers he mixed fentanyl into heroin. Fentanyl is known to be a far more powerful drug than heroin.

Court documents and trial testimony revealed that the fentanyl Sumlin had came from China.

Authorities said Akron police detectives found 220 grams of fentanyl at Sumlin's home when he was arrested. He continued to sell drugs after Dobbins died and while he was out on bond facing state criminal charges, according to officials.