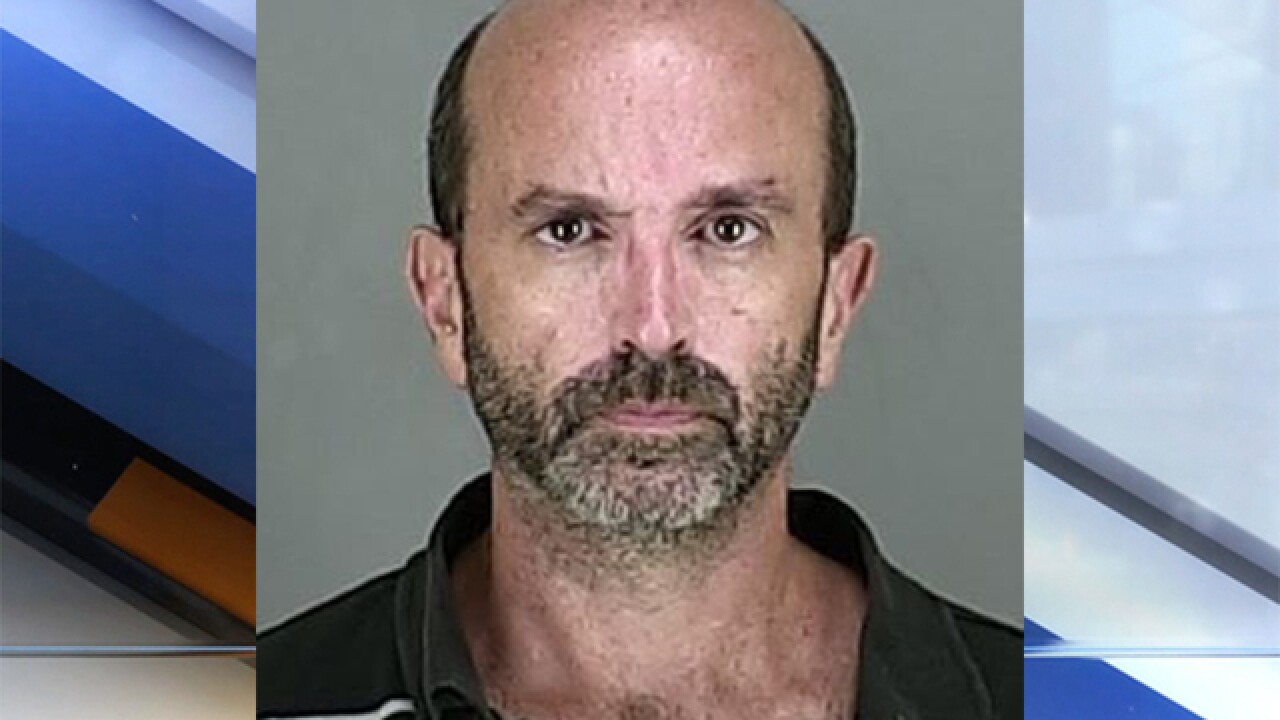 A man who lives where human remains were found by authorities searching for a missing woman on Friday has been charged.

According to court documents, David A. Callaghan, 52, is charged with murder, tampering with evidence and abuse of a corpse. Court records indicate Callaghan resides at the home where the remains were found.

Murder and abuse of a corpse charges filed against David Callaghan after body found buried in a fire pit behind the Akron home of missing woman Robin Freitag. Body has not been identified yet. @WEWS pic.twitter.com/wav6OFVn6H

Authorities found the remains on the second day of searching the Akron home in the 600 block of Crouse Street. The search started on Thursday when authorities went to the home of a missing woman after a family member reported remains had been found in a fire pit.

The remains have been identified as 53-year-old Martha Robin Freitag, who was reported missing on Sept. 5.

Callaghan was charged Friday evening according to court documents. He was already behind bars on unrelated charges. He is currently being held in the Summit County Jail.

Freitag's family members have identified Callaghan as her boyfriend.

Callaghan is scheduled to appear in court on Sept. 17.