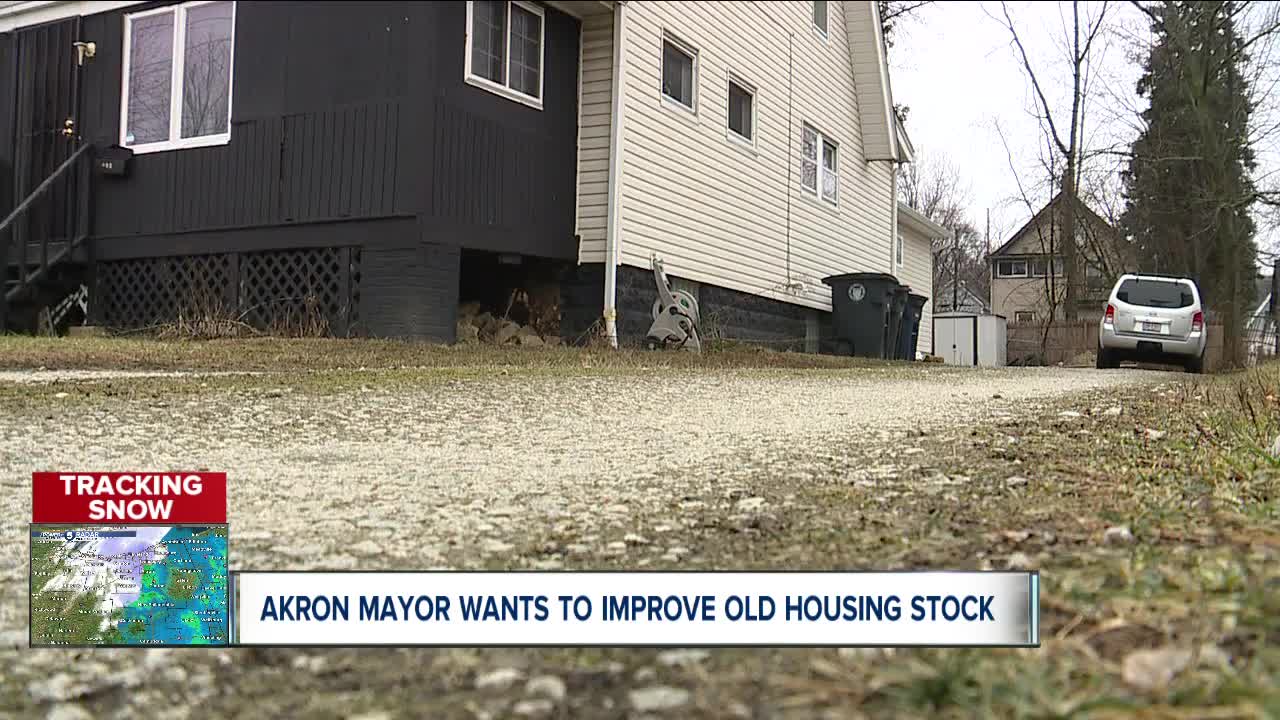 The house on Storer Avenue in West Akron was built in 1929. Stacie Carter and her family have called it home for 18 years. It has problems inside and out. 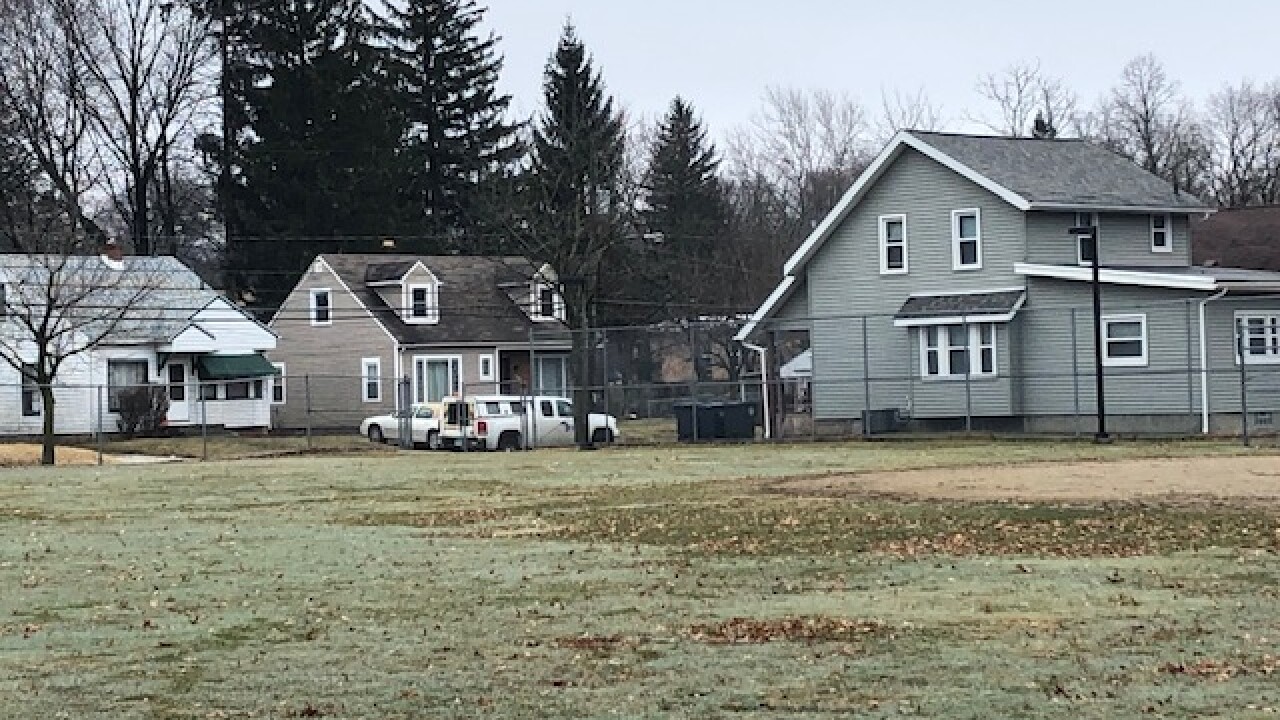 AKRON, Ohio — The house on Storer Avenue in West Akron was built in 1929. Stacie Carter and her family have called it home for 18 years. It has problems inside and out.

"Definitely some plumbing work," Carter said. "We're trying to piece it together. We have some driveway work we have to do."

Carter said in recent years, city funding has helped some of her neighbors with sidewalk repairs, replacing siding and even fixing roofs, but she's hoping the city will come up with grants to help with expensive interior remodeling.

"A lot of people here are working poor. They want to stay here, but they need support with maintaining the homes," Carter said. "A lot of people, their bathrooms fall apart first, and if remodeling grants can come in, maybe (that could) redo a bathroom or redo some plumbing in a kitchen."

During his State of the City address on Wednesday, Akron Mayor Dan Horrigan stressed a plan is in the works to improve the city's old housing stock.

"Too many residents are living in deteriorating homes with limited prospects for property valuation," Horrigan told the crowd at the John S. Knight Center. "In some cases, the cost of routine maintenance may exceed what the house is actually worth. This is unacceptable to me, and should be unacceptable to many of you."

Much of the focus during the mayor's first term was on adding housing stock and a 15-year tax abatement for new home construction or renovation.

Akron has more than 1,000 units of new housing in development or under construction, including town homes that should open in the spring at Memorial Parkway and Hickory Street in Cascade Valley.

The city's Office of Integrated Development continues to work on a comprehensive neighborhood study, Planning to Grow Akron 2.0, scheduled to be released this summer.

"This new report will build on its predecessor and recommend interventions meant to to bridge the investment gap in our neighborhoods and incentivize the private sector to assist property owners in rehabbing our historic housing stock for current and future users," Horrigan said.

Carter believes another key to improving housing is to make her neighborhood more of a destination. To that end, she feels nearby Kerr Park has been neglected. Carter would like to see improvements, including new tennis courts, a tennis program for kids and other planned activities at the park.

"Our kids need something to do, something structured to do," she said.

During an interview with News 5, the mayor said the needs will vary depending on the neighborhood. He added a plan needs to be formulated and he wasn't prepared to say where additional funding would come from, or what specific repairs the city would focus on.