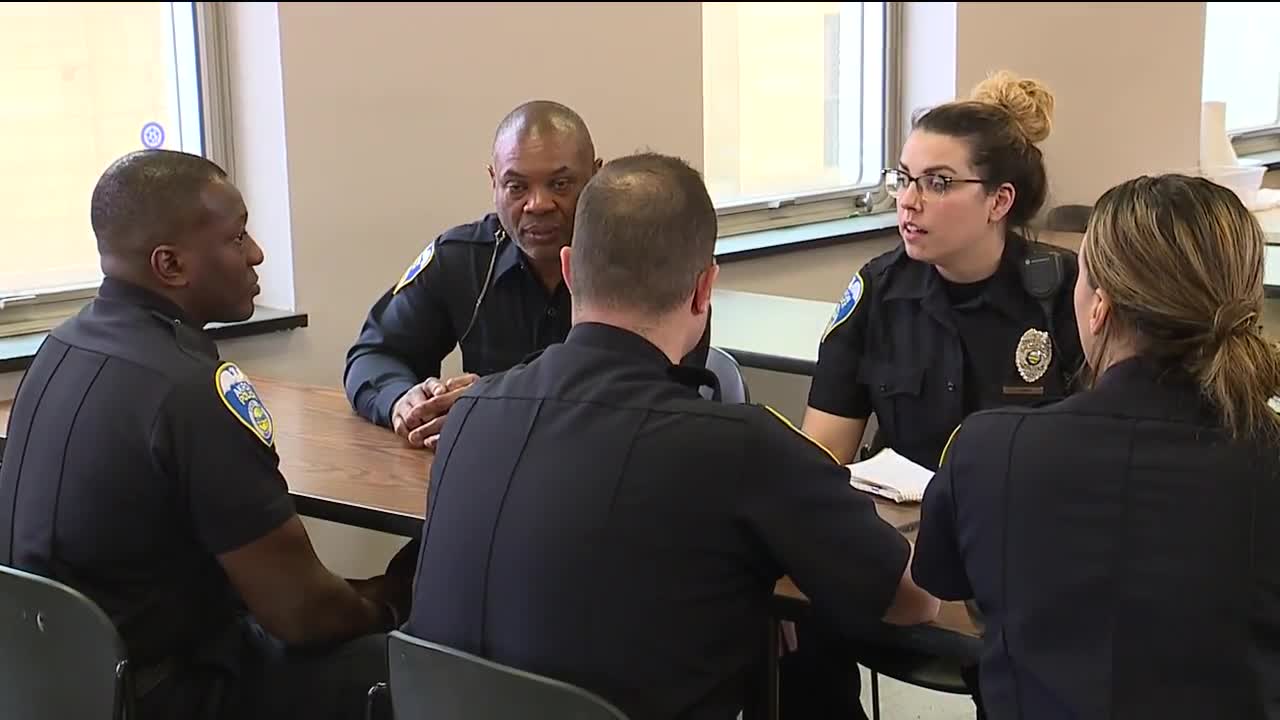 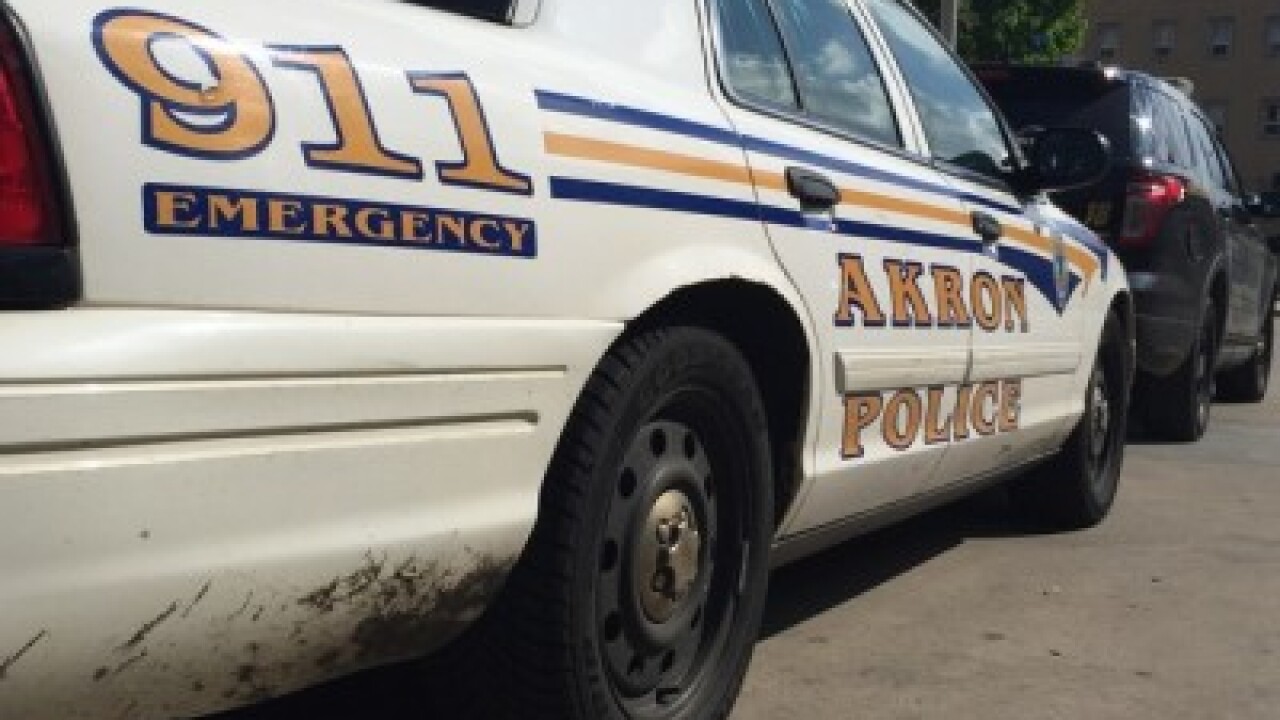 AKRON, Ohio — Several changes are happening in the city of Akron including changes to the process for recruiting police officers and bringing the police academy back in-house, according to a news release.

“Expanding the age range for qualified candidates will help us recruit individuals who may be pursuing a second career or who have recently retired from the military,” Akron Police Chief Ken Ball said in a news release from the city of Akron.

The Akron Police Department is bringing back its police academy that was stopped by the city in 2008 because of financial restraints.

“We knew that a lack of an internal police academy was negatively impacting our ability to recruit qualified, diverse candidates,” Mayor Horrigan said in a news release.

Mayor Horrigan said funds from Issue 4 will bring the police academy back and compensate recruits unlike previously, when new recruits would not be formally hired or receive a paycheck from the city until after they graduated from the Ohio Peace Officer Training Commission (OPOTC).

New recruits who had to go to other OPOTC academies hosted by other agencies were often discouraged or prevented from pursuing a law enforcement career in Akron because of the unpaid training period.

Akron Police Department recruits will be hired by the city and paid a starting wage of $26.22 an hour from the first day of the training academy.

The next entrance exam for Akron police officer is slated for April 2019 and for firefighters it will likely be held in the fall, according to the news release.