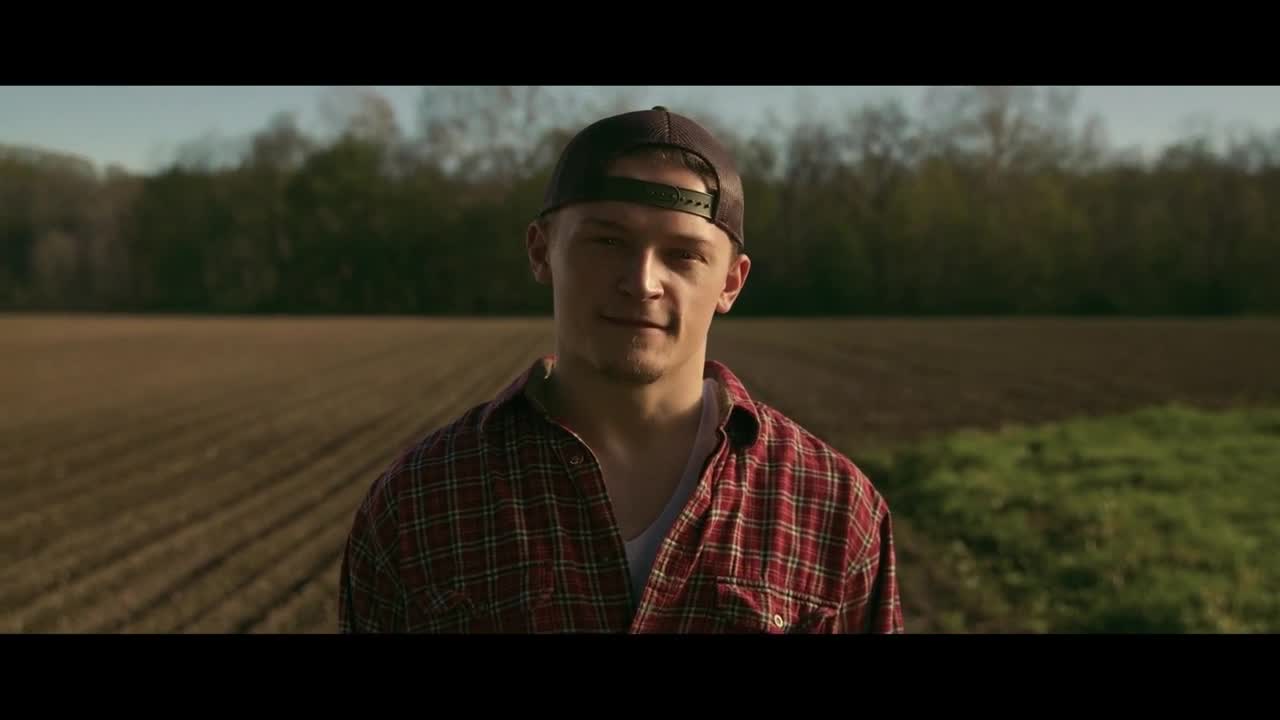 An Akron native is giving it his all as he makes a name for himself in the country music scene. (Video: Chad Bkaer/Brandon Jones) 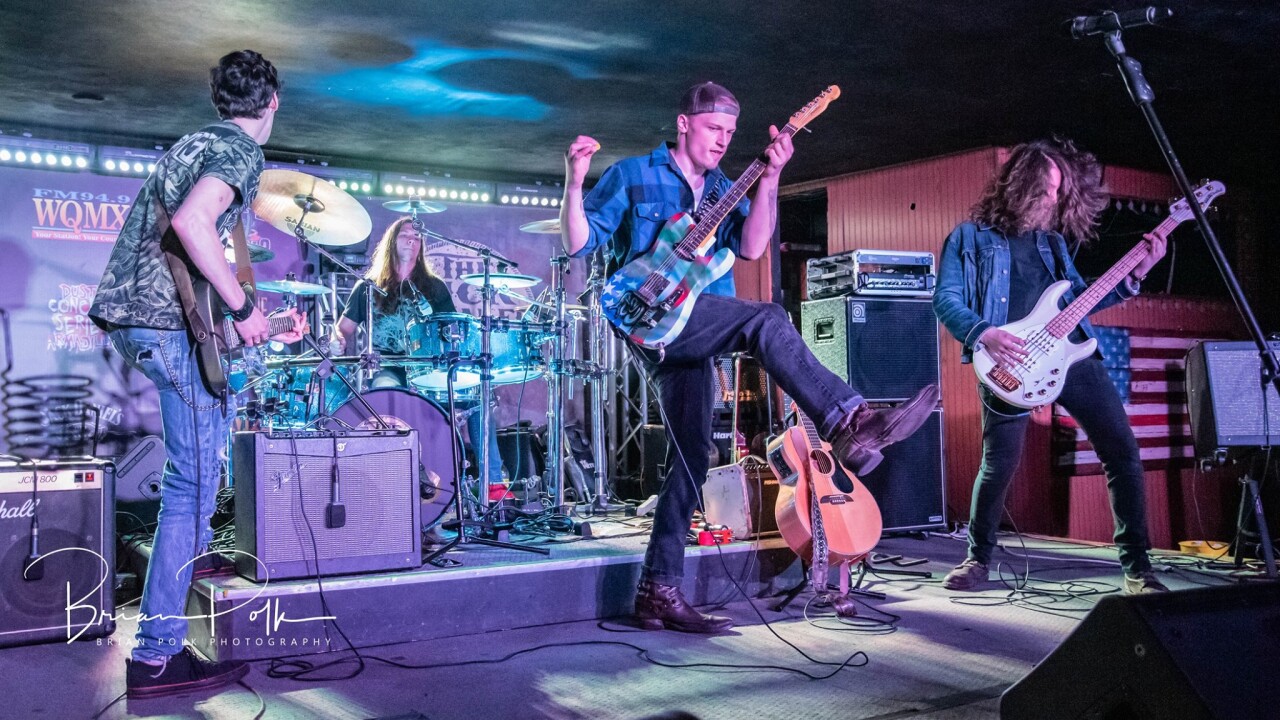 AKRON, Ohio — An Akron native is giving it his all as he makes a name for himself in the country music scene.

Chad Baker was born and raised in Akron, but the songs of the south have spoken to him since he was a kid.

“I’ve been playing this stuff since I was little. My parents got me a guitar when I was about 13 years old,” Baker said. “I started listening to Hank Williams Jr., Johnny Cash—the old outlaw country—I started singing and playing my guitar and writing my own music and country music just came out.”

The son of a pastor and church choir director, 24-year old Baker was born to sing.

“My mom was the choir director at the church when I was little so I had already been around singing and music, but once I showed an interest and wanted to sing it was a lot easier for me to get into because my parents just supported that,” Baker said. “My dad was a pastor at our church so there was opportunity to sing there.”

By the time Baker turned 14, he knew that music was what he wanted to do in life. Knowing his calling, Baker went all-in on becoming a musician, even moving to Nashville with little to nothing in order to follow his dreams.

“I moved to Nashville for two years and when I lived down there I was flat broke. I was playing music on the streets just so I could eat,” Baker said. “Now that all this stuff is coming together, with this album, and people are starting to recognize it. It just feels good, like all that work is starting to pay off.”

"This Feeling Grows" is Baker’s first album, which he released in July.

While he just released his first album, he’s had plenty of shows and tours in his blossoming career.

Baker just wrapped up his third national tour, which consisted of 14 shows over 17 nights and sent him 7,000 miles around the country. Before that tour, Baker was on an acoustic tour that spanned 52 days where Baker slept in his van over the 13,000 miles of touring.

Being on the road, traveling and playing shows to new faces every night is a dream come true for Baker.

“I have a heart for the road. I love going out to people who have never heard me and have no idea who I am,” he said. “I just want to be nonstop, all over the country, playing this new album to as many new faces as I possibly can.”

As much as he loves the road, Baker also loves playing back here at home too. From the Dusty Armadillo in Rootstown to the Thirsty Cowboy in Medina, Baker has performed at all the top country music spots in Northeast Ohio.

His next show is back in his hometown of Akron. He’ll take the stage at Mac’s Cabana #9 on Manchester Road for a free show Friday night. The concert starts at 9 p.m.

Baker isn’t the only Northeast Ohio country artist on the rise. His friend Mark Leach made headlines over the summer with his hit song about the popular hard seltzers “Drinkin’ Claws” with Canton artists Hey Monea.

“I couldn’t believe it when that song came out,” Baker said. “I played shows with Mark on Portage Lakes, we’ve done a couple shows together, even when I was living in Nashville we met up. So for that song to just explode—the way they wrote that song, it was so clever and so simple. It’s really cool.”