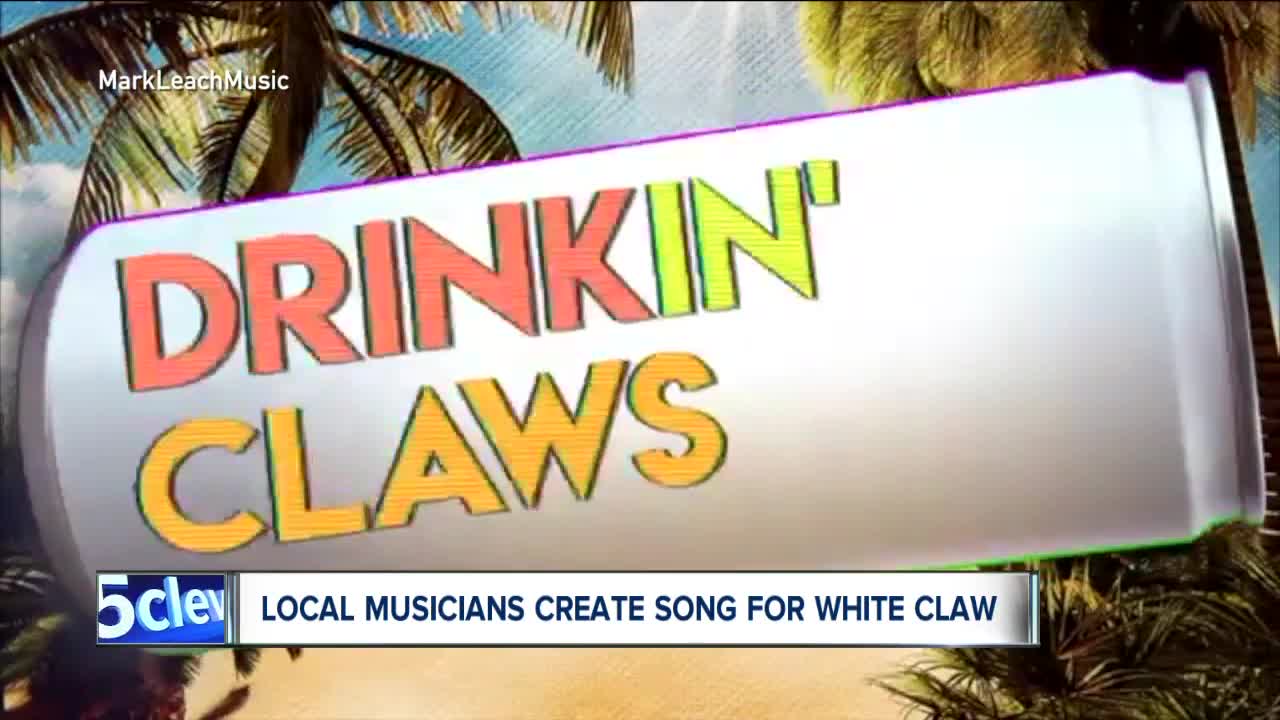 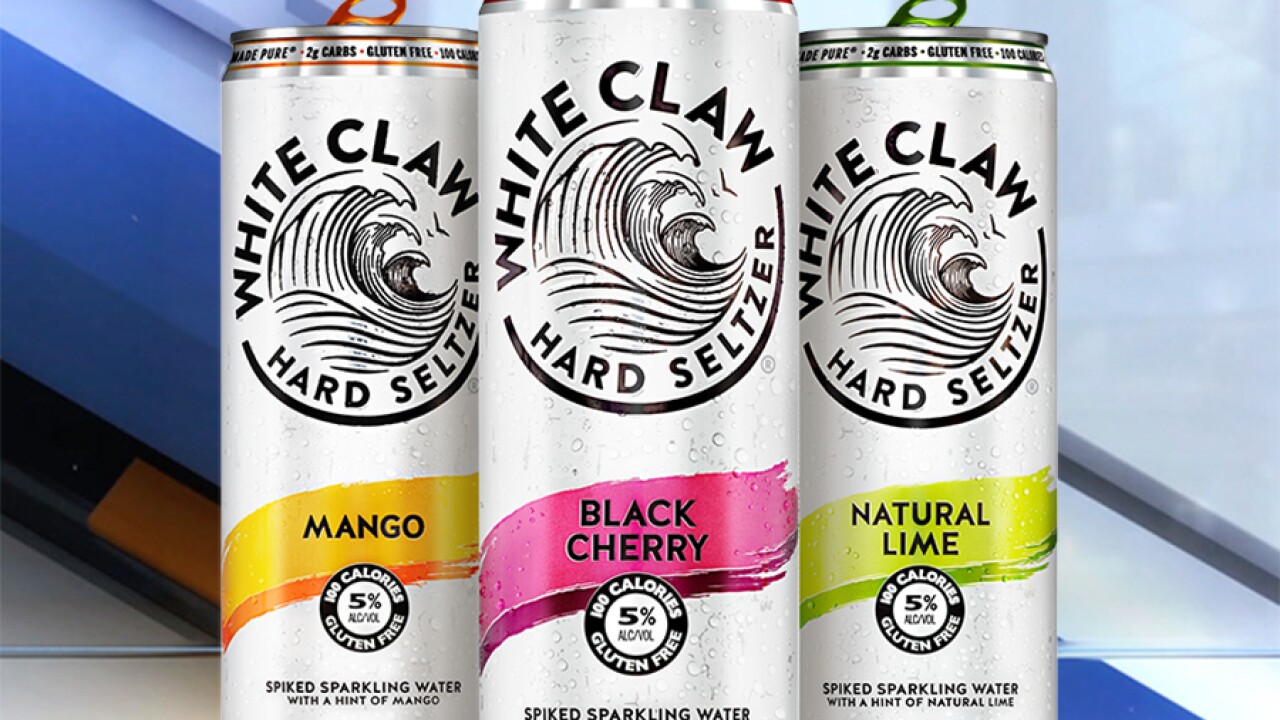 AKRON, Ohio — White Claw, a popular alcoholic seltzer beverage, now has an unofficial theme song thanks to some local musicians.

The song, “Drinkin’ Claws” was created by Akron singer-songwriter Mark Leach and Dan and Nate Monea from the Canton band Hey Monea, according to Ohio.com.

The trio released the song on YouTube earlier this week.

The song's catchy chorus goes, “There ain’t no laws when we’re drinkin’ Claws.”

The trio wrote and recorded the song in just under a few days, and now it’s on the way to becoming a break-out hit, Ohio.com reported.

The song is available on iTunes, Spotify and YouTube.

You can listen to the song in the player below: