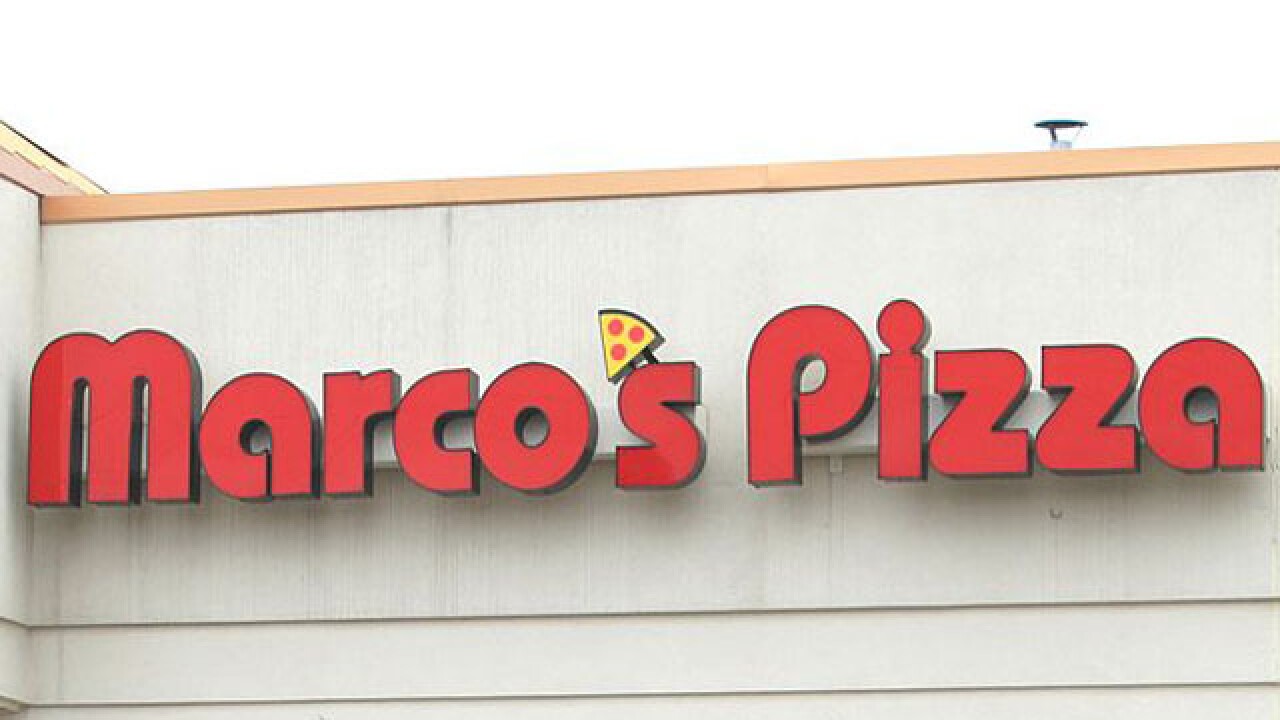 An Akron Marco's Pizza delivery driver was assaulted and robbed while delivering a pizza on Tuesday night.

When the driver arrived at a residence to deliver the pizza, he spoke to the tenant, but she said she didn't order anything, according to police.

While the driver was walking back to his car, he was approached by three men who said they ordered the food. Police said one of the men punched the driver in the face and demanded the pizza. After the driver handed over the food, the men ran off.

The driver called police when he returned to the restaurant. The driver sustained minor injuries, authorities said.