Akron police called to carryout 297 times since 2017; councilwoman calling for store to be closed 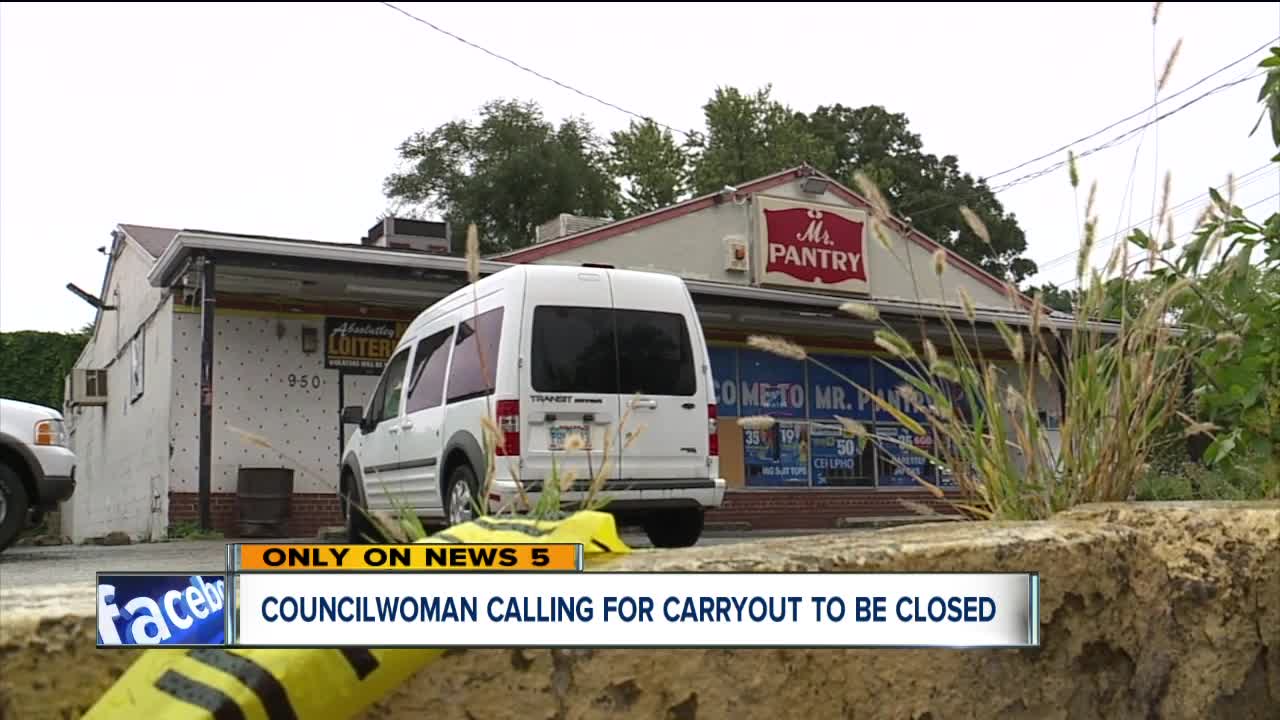 Akron councilwoman Tara Samples went on a Facebook Live rant for 24 minutes, criticizing a carryout store and then started a petition to have it closed down. 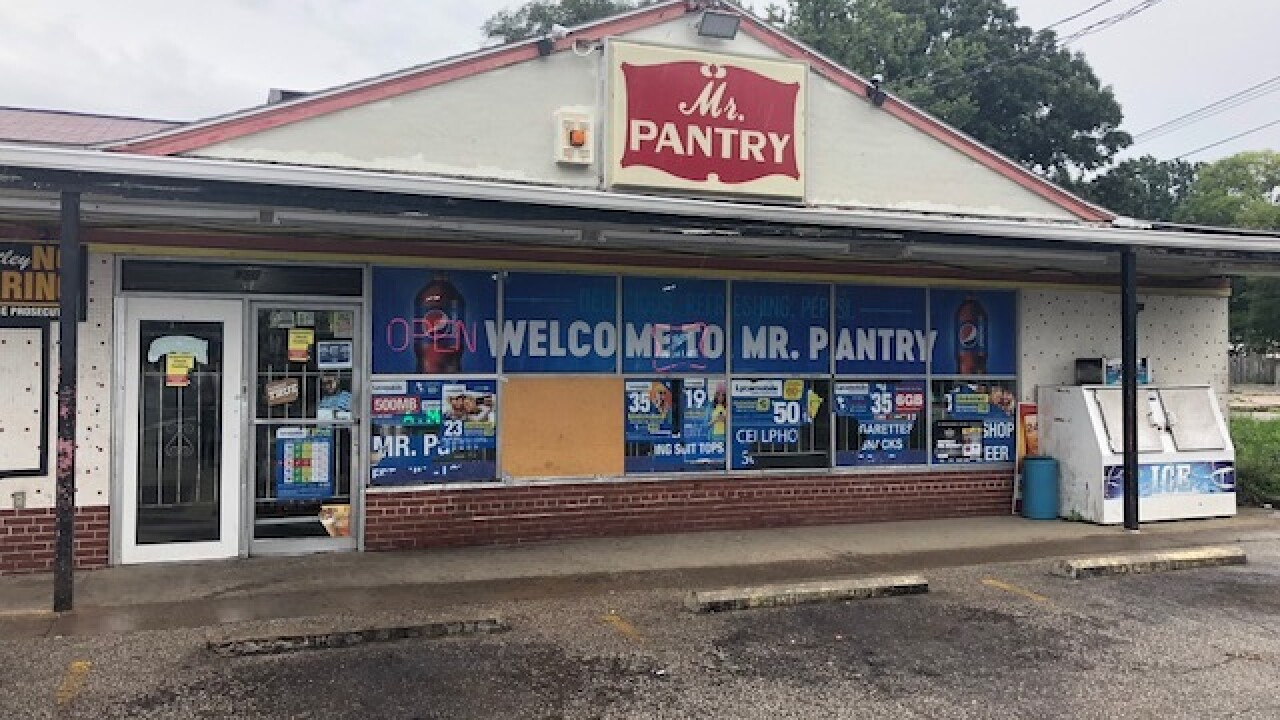 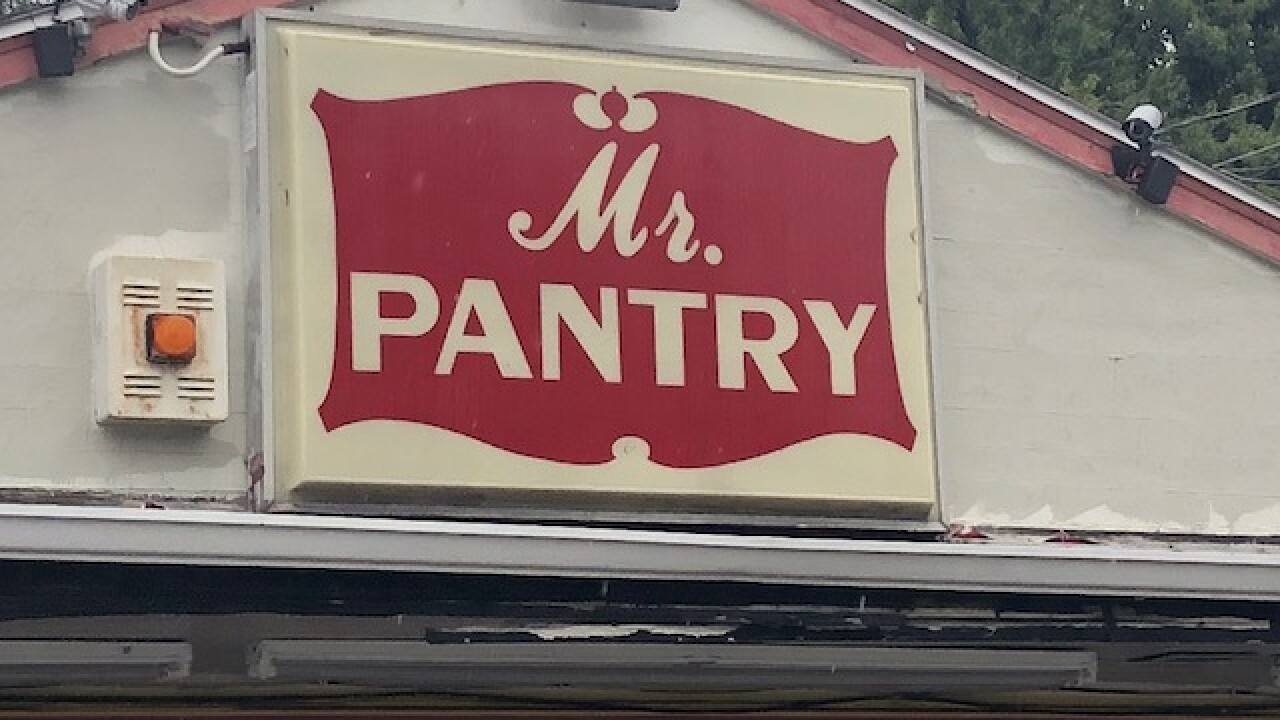 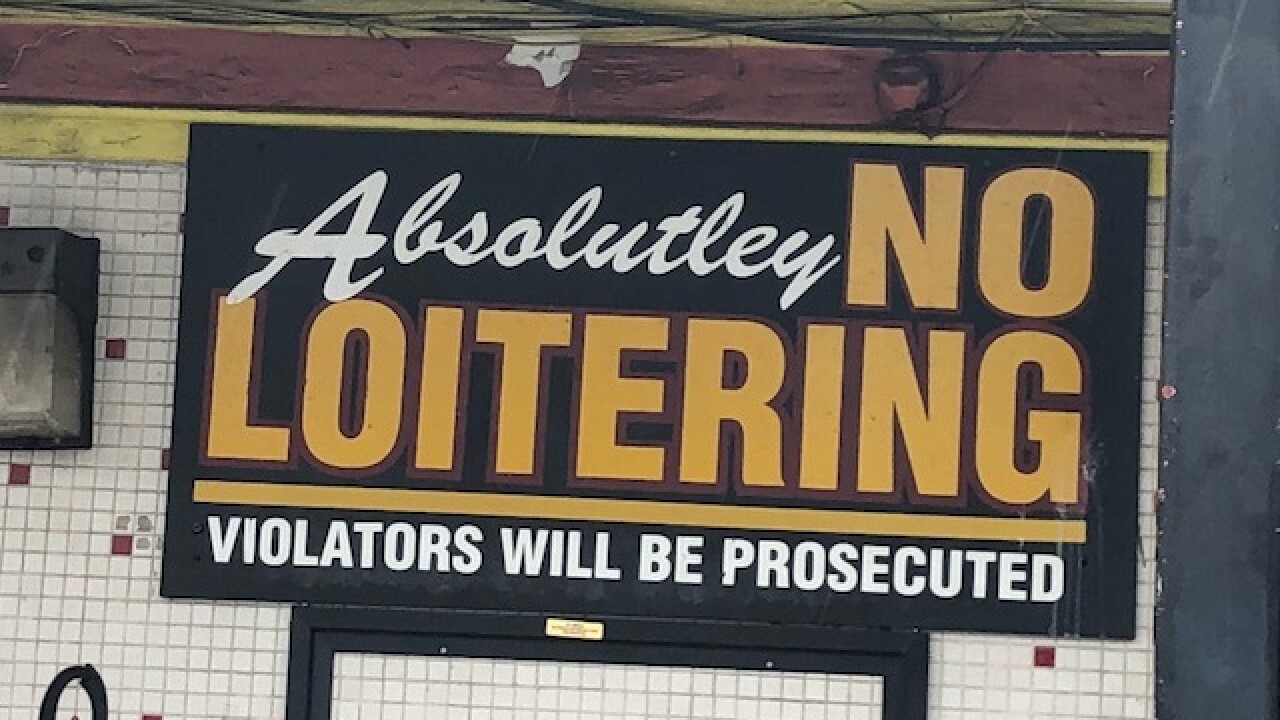 Akron councilwoman Tara Samples went on a Facebook Live rant for 24 minutes, criticizing a carryout store and then started a petition to have it closed down.

Samples attacked Mr. Pantry on Copley Road after a double shooting last Thursday injured a man and a 16-year-old boy.

"We're going to blame the store at this point because they are now a nuisance," Samples said.

The councilwoman referred to crime reports she obtained through public records and said the business has done nothing "to offset the violence" outside of the store.

"It is ridiculous what is going on over there. I don't know how many more young people have to be shot," she said during her live-stream.

One of the store's owners, Botheynah Awad, is angry over the councilwoman's livestream and feels some of her words were slanderous.

"It's not like we're helping them. We're not selling them guns and drugs and giving them bullets to shoot each other. We're trying to run a business here, trying to live," Awad said.

Statistics provided to News 5 from the Akron Police Department show 297 calls for service to the store since January of 2017.

The records also revealed that 242 of the calls originated from the store's phone number. Awad said that's because the business is very concerned and continues to call police whenever suspicious activity is witnessed.

"It's not something we want like we're enjoying it or we like to be in danger, but this is where we're living from," she said. "There are four or five families living off of this store. Shutting it down isn't going to do any good for us."

Awad stressed she sees almost daily problems with young people, mostly teens, loitering and swearing inside and outside of the store. She has witnessed fights, drug deals and kids with guns in the parking lot.

"It's very scary. We get scared. It slows down business. It's affecting us," she said.

Awad provided cell phone video of a brawl that happened on nearby Noah Avenue. The store's surveillance system also captured video of a drive-by shooting in July that killed a 15-year-old boy and injured two others on the same street.

In 2012, Willie Brewer, a former football player at Akron Buchtel High School, was killed in a hail of gunfire outside of Mr. Pantry.

Akron Police Captain Dave Laughlin said the department is concerned about the recent crime numbers and patrols have been stepped up in the area, resulting in recent arrests.

Awad said closing her store wouldn't solve a community problem. She believes those causing the trouble would just move to another location on Copley Road.

"We're fighting back," she said. "We're not gonna just sit there while they shut us down."

Samples said the store is not in her ward, but she decided to speak out, in part, because she is concerned for family members who live in the neighborhood.