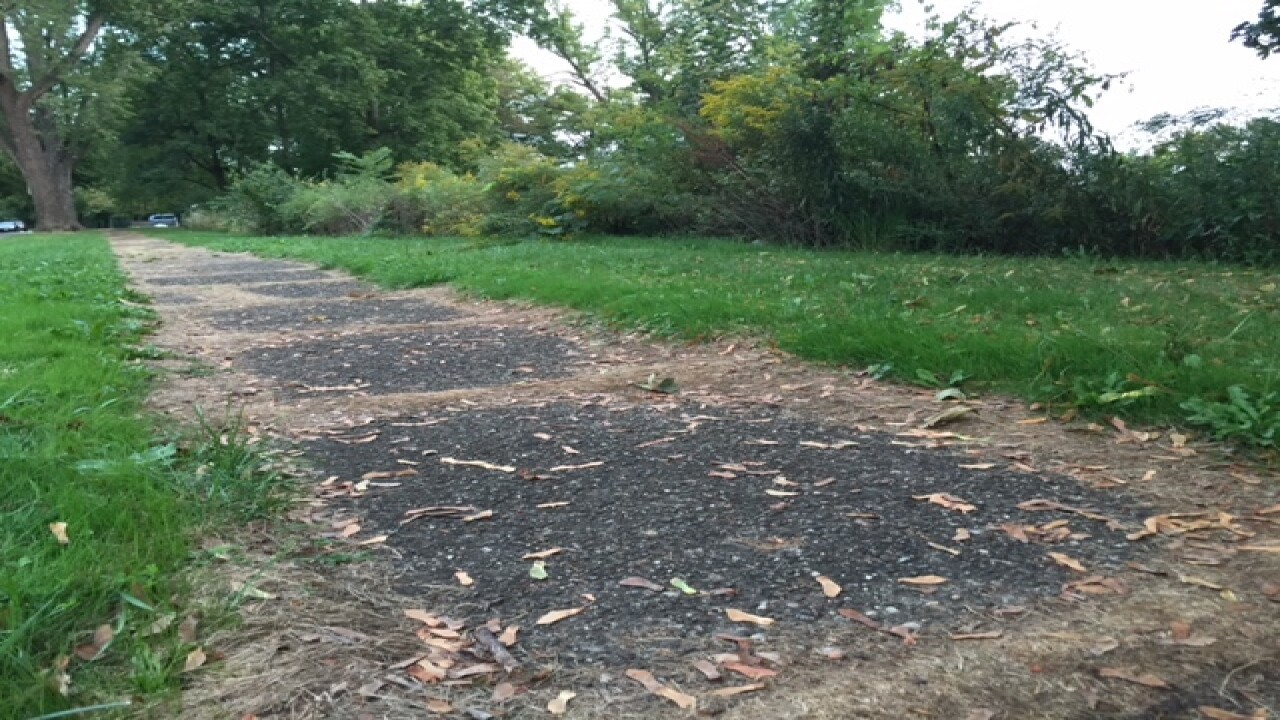 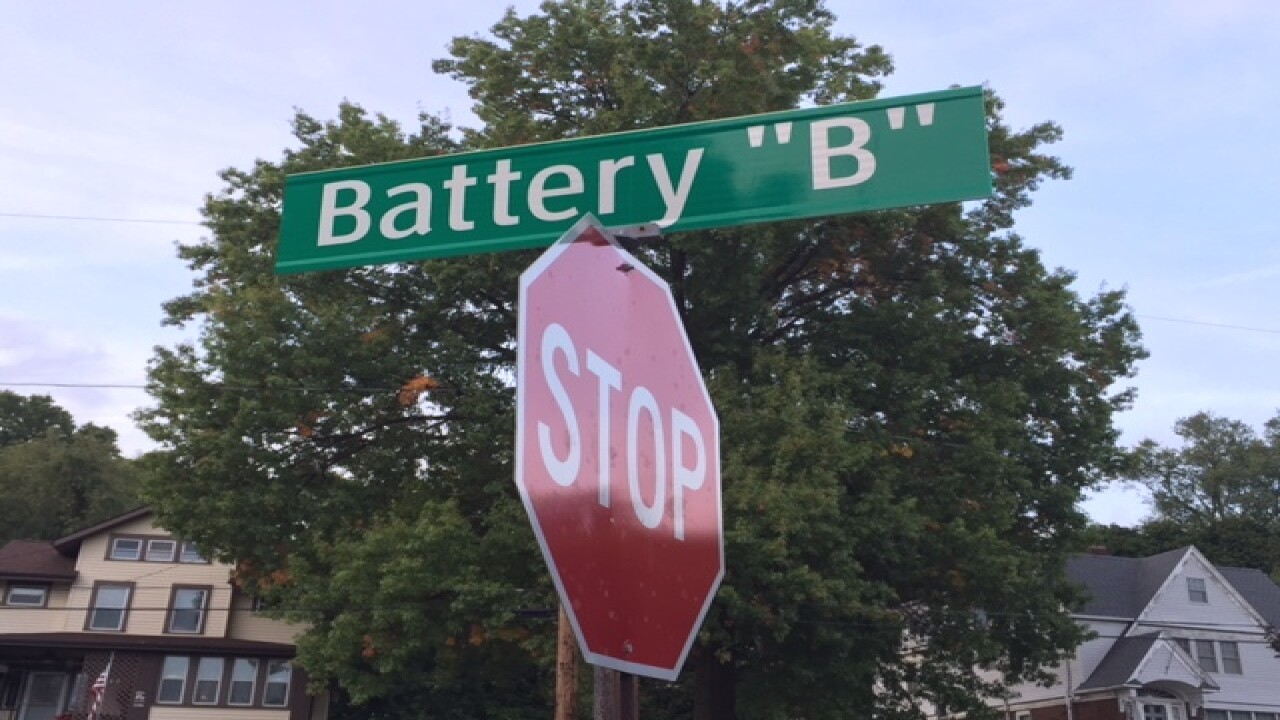 The quick actions of a man’s pit bull may have thwarted off serious harm on Saturday.

Akron Police said a 34-year-old man was walking his pit bull near the intersection of Goodyear Boulevard and Battery B Street at about 8 p.m. when he was approached by another man.

The victim told police the man walked up to him and demanded his dog.

When the victim refused, he told police the man punched him in the side of the head.

Police said the pit bull then lunged at the suspect in an attempt to bite him.

The suspect fled the scene.

Afterwards, the victim ran home with his dog and called police.

The victim suffered a minor injury to the side of his face.

Officials describe the suspect as: