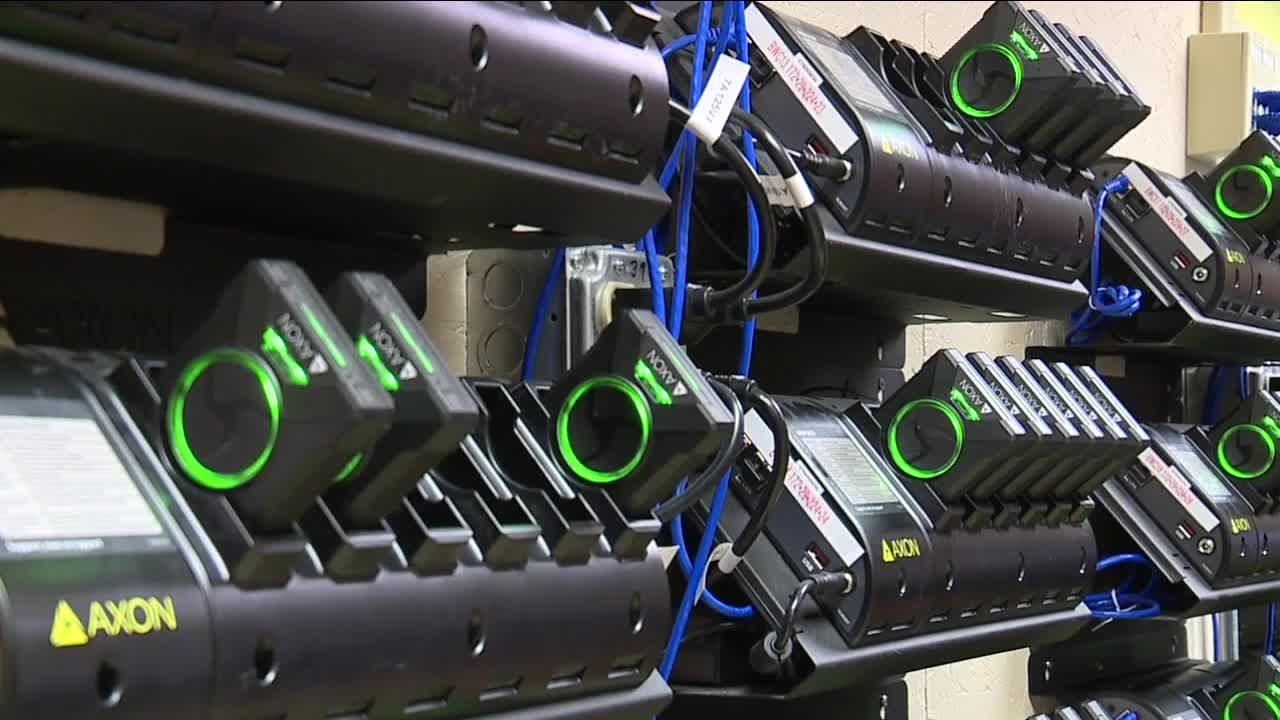 Social justice and policing concerns have led to conversations and demonstrations across the country in 2020. 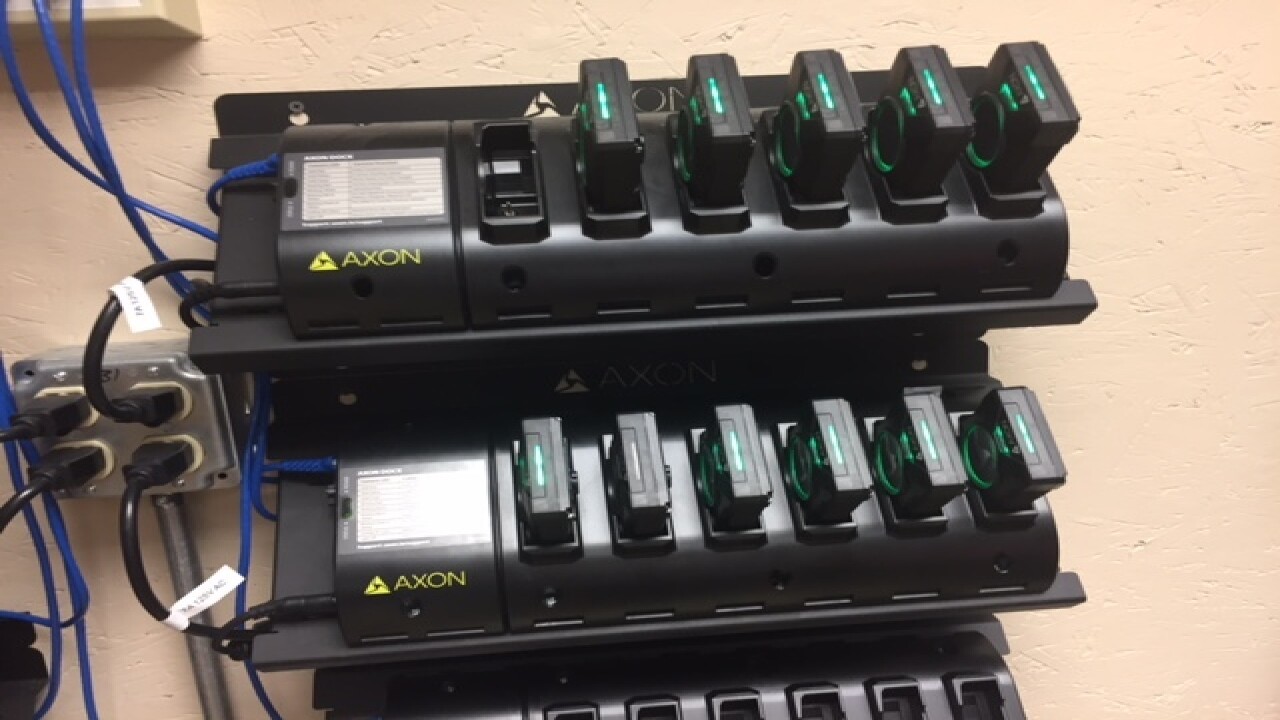 AKRON, Ohio — Social justice and policing concerns have led to conversations and demonstrations across the country in 2020.

Those issues also inspired an Akron ballot measure that is focused on promptly releasing body camera videos that capture officer-involved shootings or other serious use of force incidents.

Issue 2, which grew out of recommendations from the Charter Review Commission, will be decided by Akron voters on November 3.

The language reads as follows: "Shall section 141a of the charter of the city of Akron be adopted to mandate legislation requiring the release of body-worn or dashboard camera recordings that document uses of force by police officers resulting in death or serious bodily injury, so long as the release is permissible under state and federal law?"

Three years ago, Akron Police Chief Kenneth Ball announced that officers would start wearing body cameras and spoke about the importance of accountability.

Since that time, Akron police have shot nine men during encounters. Five of the cases were ruled justified. The other four remain under investigation.

Two of the men, Robert Talbert and Mohammad Isaifan, were killed in the shootings.

This week, a grand jury cleared the officers involved in Isaifan's shooting which happened in December 2019 on Brittain Road.

An investigation surrounding Talbert's death from August of 2018 is pending, according to Akron police. That incident took place at Kohler Avenue and 25th Street SW.

Police said they fired because they thought Cade pointed a gun at them and went into a "shooter's stance" after he got out of a car around Manchester Road and Kenmore Boulevard.

It turned out Cade did not have a weapon. He survived the shooting. The case remains under investigation by the Ohio Attorney General's Office.

While the video in the Cade case was released, body camera footage from several other officer-involved shootings have not been made public and Sommerville thinks that should change moving forward.

"Oftentimes, there's a lot of frustration and community uproar that can come from not knowing," Sommerville said. "Body camera footage is going to pick up what it sees and us putting this information out there basically says that we don't have anything to hide."

Ball did not wish to comment on Issue 2, according to police spokesman Lt. Michael Miller.

David Licate, a professor of criminal justice studies at the University of Akron, said the issue is an example of balancing privacy versus the public interest.

He acknowledged potential concerns if body camera video is released before an investigation is completed.

"If that video gets out prematurely, it's going to be very difficult to have a fair trial because your jury might be prejudiced and you might have a change of venue," Licate said.

Licate also stressed there are exemptions to releasing video, including if the footage contains personal or medical information.

"You still have to go through the process of redaction. The law is still the same. Ohio public records laws are going to be the same. Federal laws are going to be the same," he said. "I don't know how the charter amendment would be able to supersede the issues related to an investigation, jeopardizing an investigation and that's what they'll say at the end of the day."

Sommerville said if Issue 2 passes, council will enact legislation that will spell out a reasonable time for the release of videos and where those will be posted for the public to see.

"The voters of Akron will have their say at the ballot box," she said.