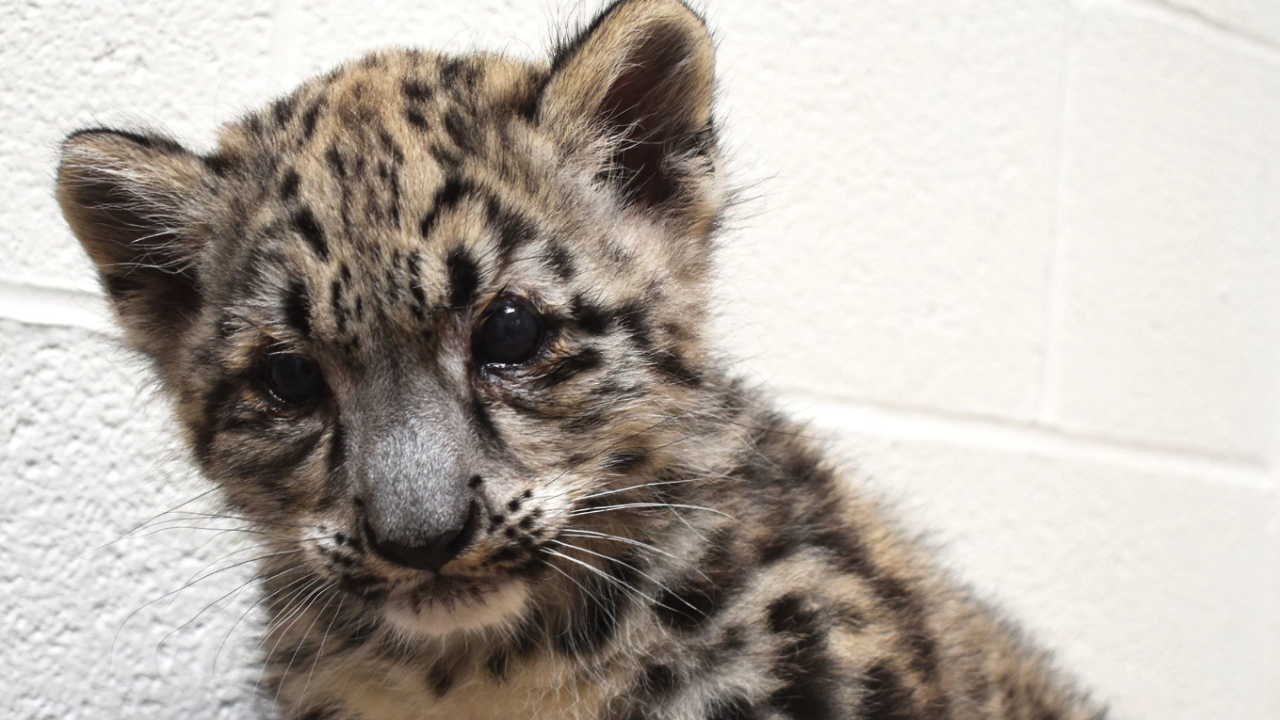 AKRON, Ohio — The Akron Zoo is letting the public name its snow leopard cub in an online contest.

Akron Zoo officials said in June that the cub had been born with a congenital eye defect that is relatively common among snow leopards but that might require corrective surgery in the future.

The naming contest will run until July 31 at 5 p.m.

The three names with the most votes will be presented to Shanti and the cub for them to choose the winner.

The names will be painted on enrichment items and the first item to be touched by Shanti or the cub will be the winning name.

To vote on the snow leopard cub’s name, click here.