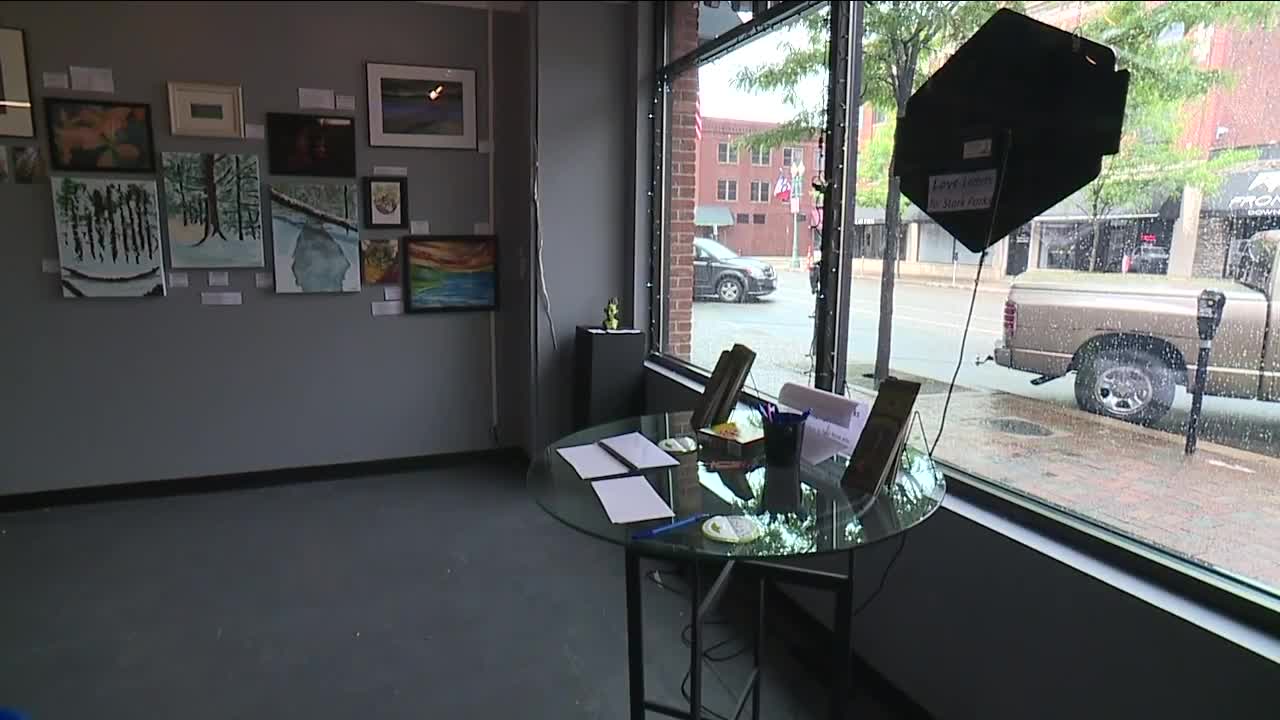 Avenue Arts Marketplace in downtown Canton will not survive the pandemic. ArtsinStark, which has operated the gallery over the past four years, announced the closure will take place after a final art show in June. 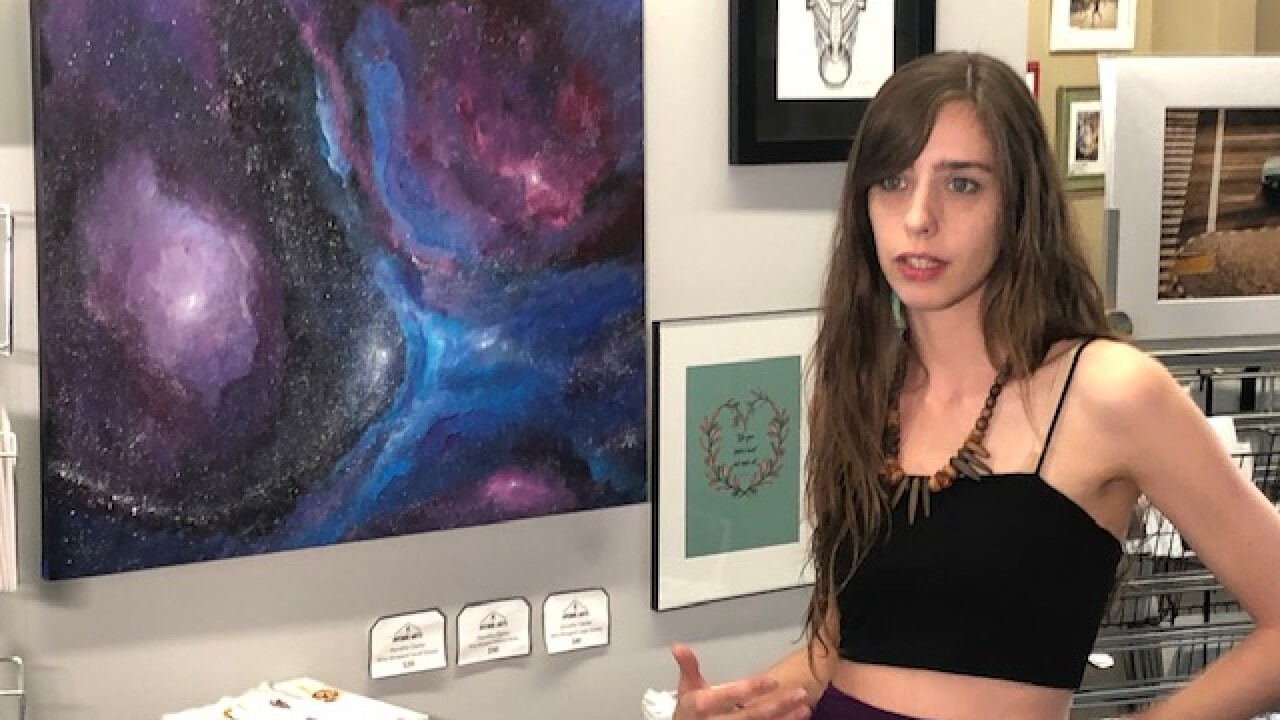 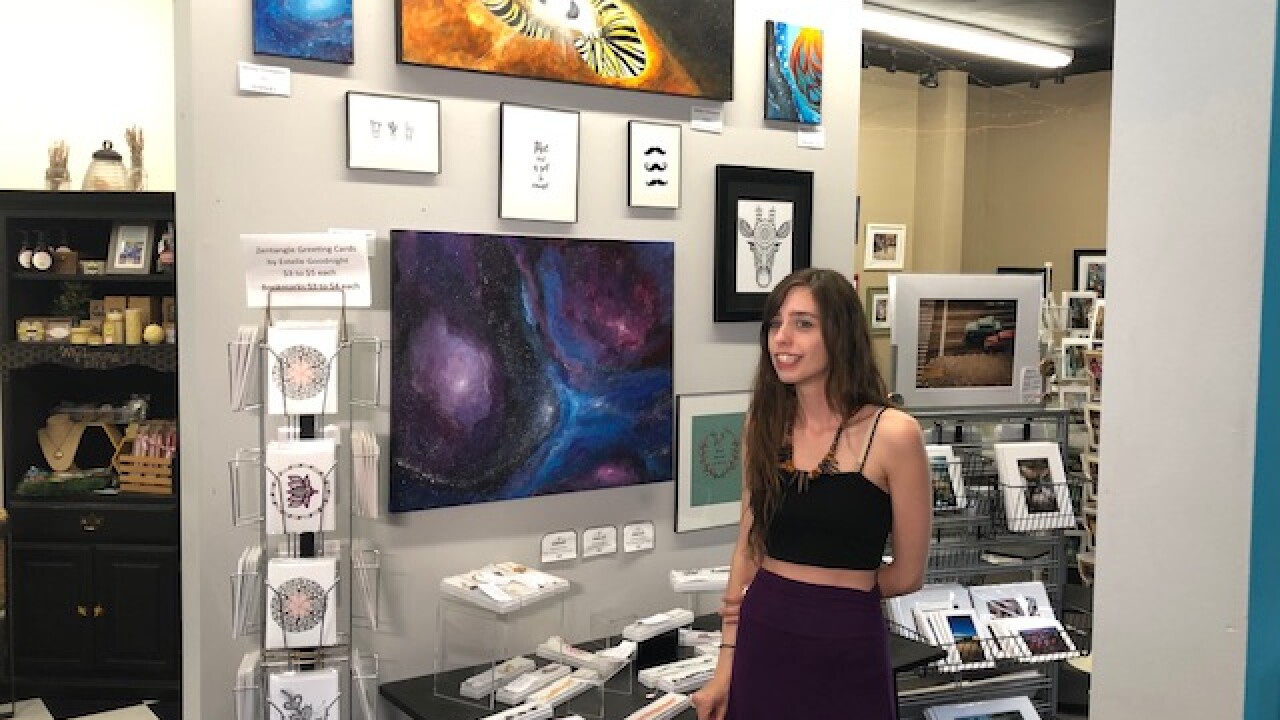 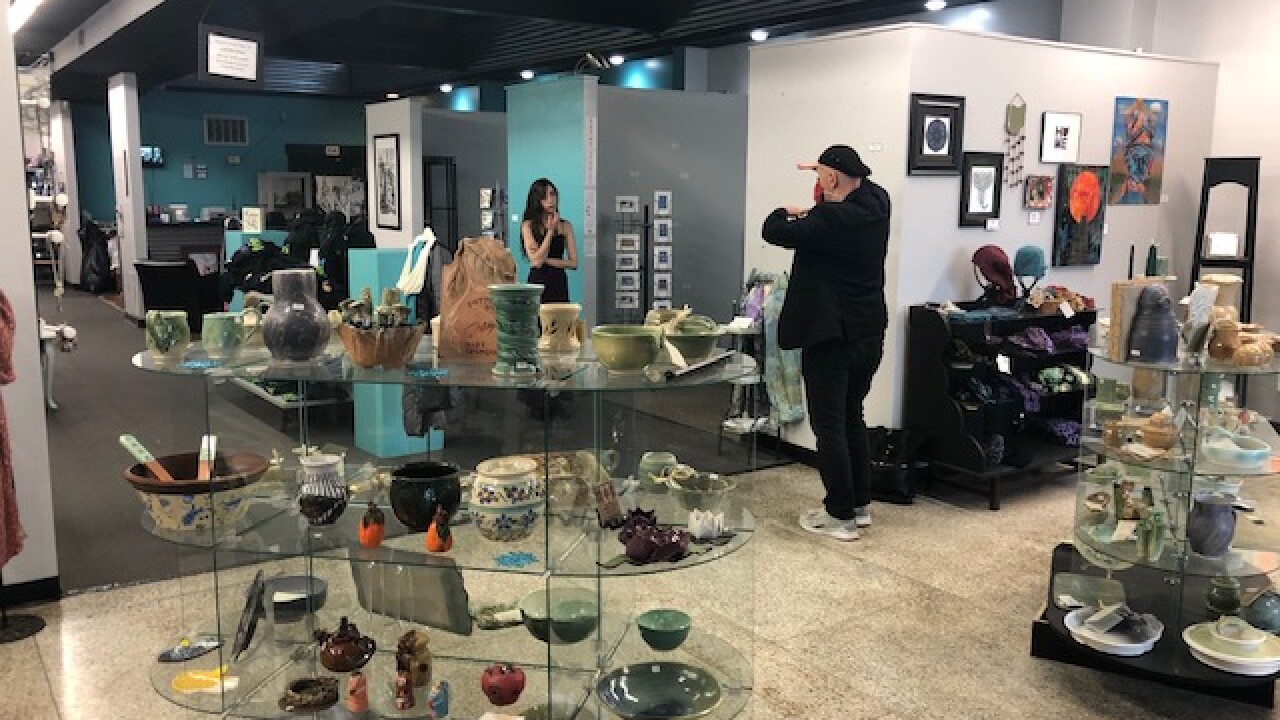 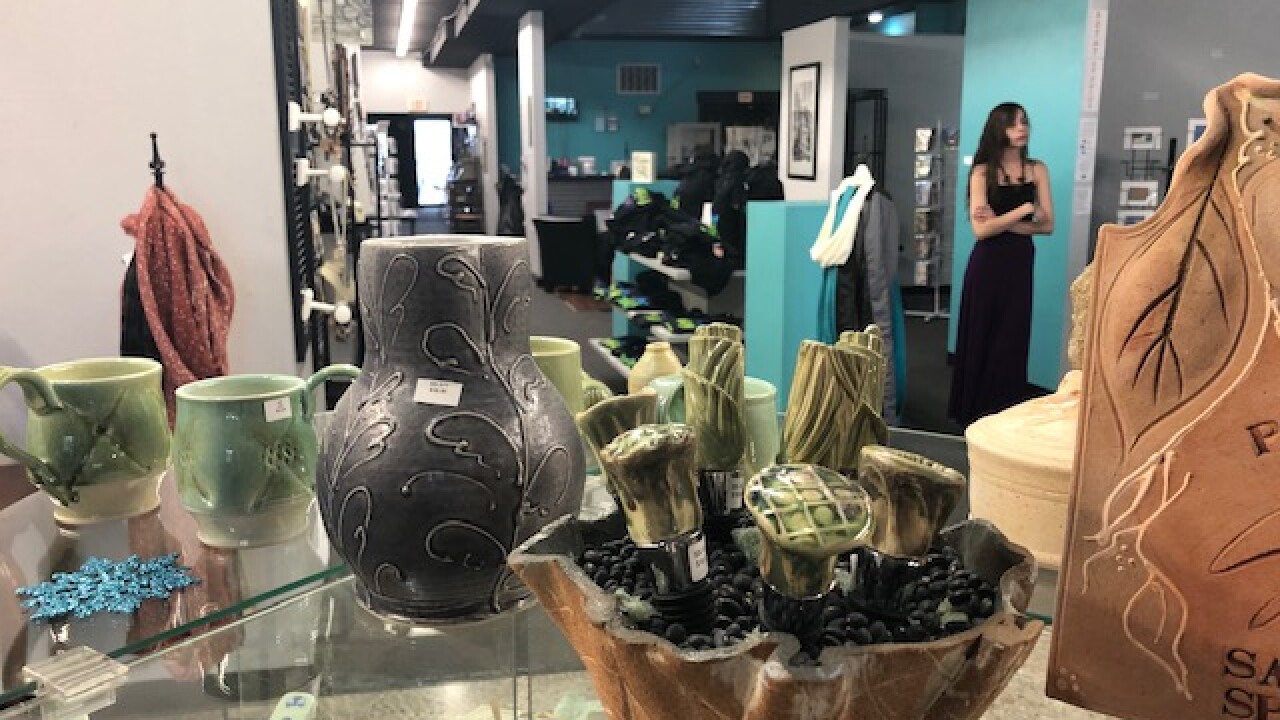 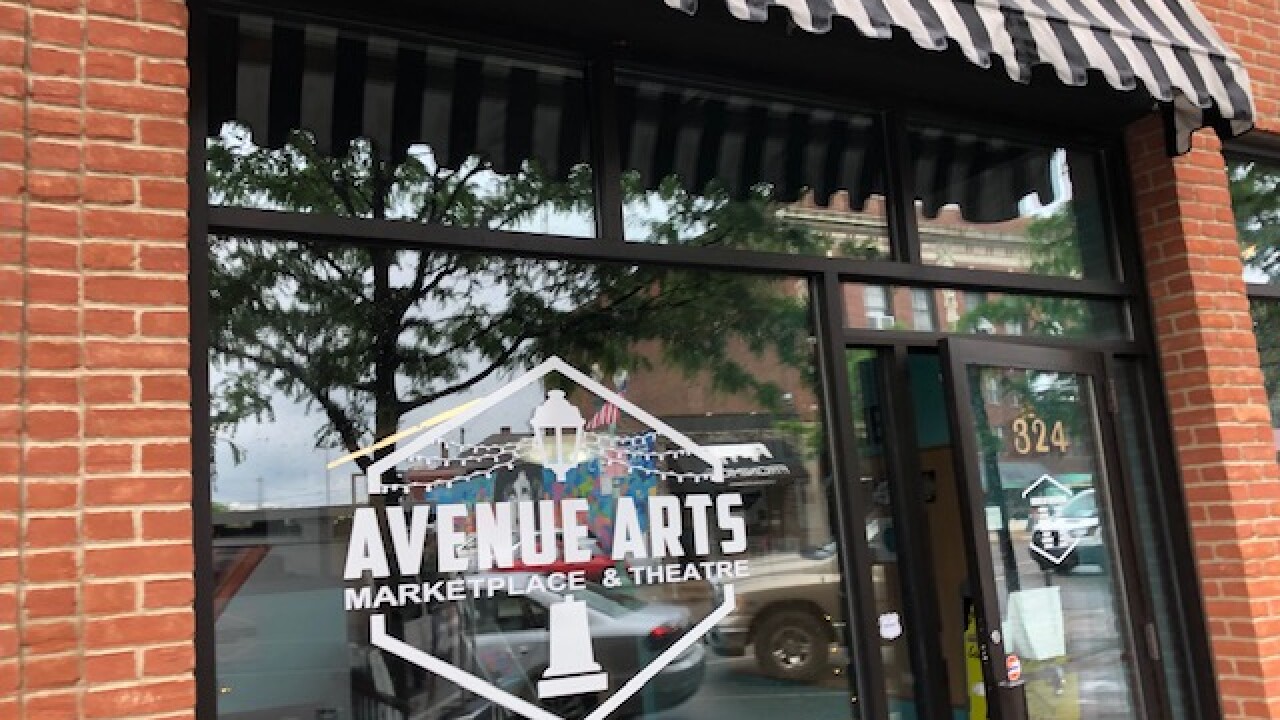 CANTON, Ohio — Avenue Arts Marketplace in downtown Canton will not survive the pandemic. ArtsinStark, which has operated the gallery over the past four years, announced the closure will take place after a final art show in June.

"Unfortunately, we are a casualty of the coronavirus," said Tricia Ostertag who manages the marketplace on Cleveland Avenue NW.

Ostertag said the gallery, which originally opened as Second April Galerie about 15 years ago, couldn't recover after it was forced to close its doors in March due to the COVID-19 outbreak.

"We went three months without any earned income and without that earned income, we cannot continue to maintain this space," Ostertag said.

Robb Hankins, president of ArtsinStark, said the non-profit funds about 15 different programs in the county and it took about $55,000 to subsidize the gallery, which is home to about 60 artists. The artwork includes photography, pottery, wood pieces, wall art and handmade jewelry.

Hankins said a campaign to raise about $1.7 million started around the same time the pandemic hit Northeast Ohio. As a result, donations have decreased and the decision was made to close the gallery.

"Our donors are all private corporations who had to shut down, individuals who were laid off, foundations who, said, 'Well, the social service need is so great now, so we're not sure,'" Hankins explained.

Alaska Thompson, an artist who calls herself an outer space enthusiast, started renting space in the marketplace last summer. She said the closure is worrisome financially and she feels for the artists who will have to look for other places to sell their works.

"I'm really sad for everyone," Thompson said. "A lot of artists rely on it and come to it for a sense of community."

The marketplace will open for the last time on June 5 from 4 p.m to 9 p.m. for artists to show and sell their pieces. The artists will begin clearing out their belongings the following week.

A theater program, housed in the same building, will survive and move to another location.

Ostertag is hopeful ArtsinStark can help connect the artists to other spaces.

"Just because this space is closing does not mean we cannot reinvent ourselves," she said.

Hankins said what happened to Avenue Arts is an example of the struggle the arts industry as a whole is facing during this pandemic.

He's hoping community members will consider donating to the arts during this time.

"This would be the best year possible to give your first donation to your local arts," he said.