Ben Carson on school return: 'Let's determine the risk based on science, not hysteria' 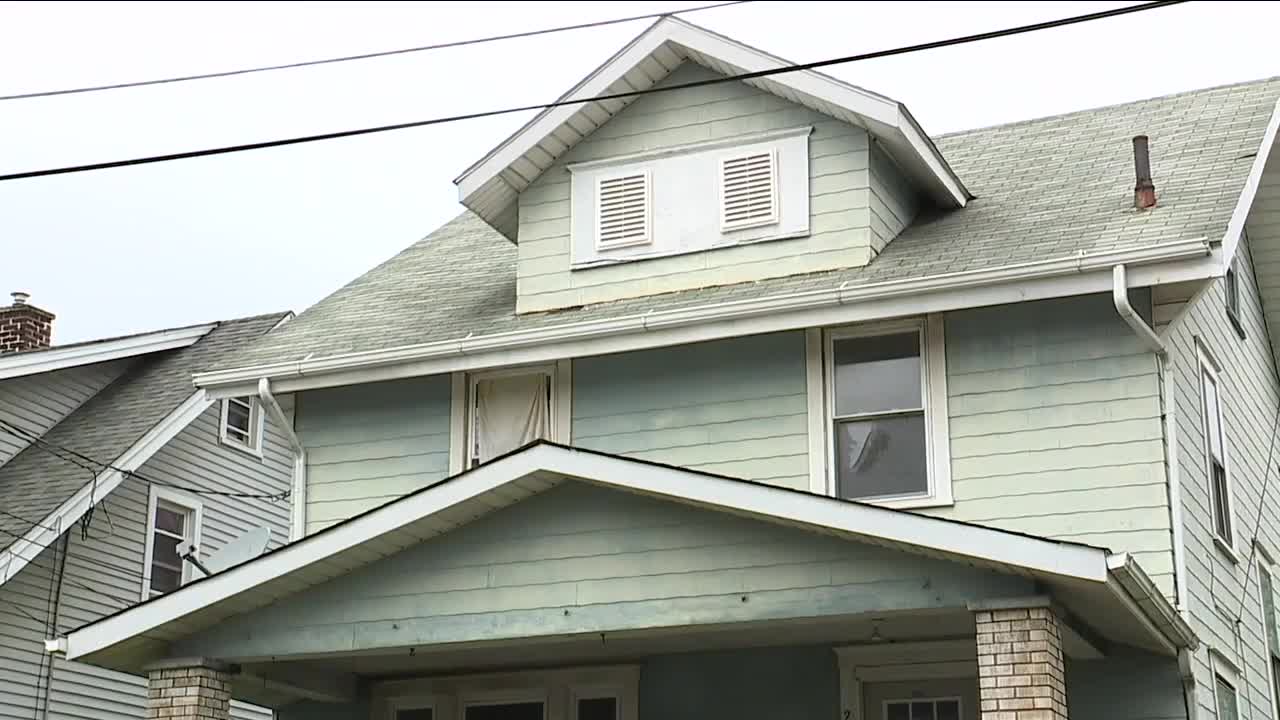 U.S. Department of Housing and Urban Development Secretary Ben Carson shared his thoughts on whether students should start school in-person during the unpredictable COVID-19 pandemic.

"Let's determine the risk based on science, not hysteria," Carson told News 5 during a visit to Portage County Metropolitan Housing Authority where he highlighted the Foster Youth to Independence (FYI) program.

Carson said he would be comfortable with kids returning to the classroom if school districts are able to take the right safety precautions.

His comments came days after some local school districts, including Cleveland and Akron, decided to start the school year on-line.

Carson, a retired neurosurgeon and one-time presidential candidate, said getting kids back to school is important not only for educational purposes, but for socialization aspects as well.

"The biggest factor when it comes to whether you succeed in our society or not is education," he said.

The FYI program aims to end homelessness among young adults who have aged out of the foster care system without a home to go to.

The initiative was launched in 2019 and has provided 665 vouchers, including 24 to people in Ohio. The vouchers can help pay rent for up to three years.

Carson said he takes the issue personally because he knew foster kids growing up.

"Can you imagine the anxiety? And it makes them extraordinarily vulnerable," Carson said.

Federal health officials estimate 20,000 people age out of foster care each year and year and 25% experience homelessness within four years.

19-year-old Andrew Flory, who has been approved to receive a voucher, spoke briefly during a round table discussion in Ravenna.

Carson also spoke about eviction concerns many communities are facing. There has been a growing worry from agencies like Community Legal Aid that evictions could spike in the coming months as people struggle during the pandemic and courts resume cases.

The HUD leader said a moratorium on Federal Housing Administration insured mortgages has been extended until the end of August.

"This is something that's on our minds a lot. We've got to figure out the right way because the last thing we want is a bunch of people to be evicted. That's what the President said on the South Lawn today on his way out of town," Carson said.

Carson added there could be a push to prolong the moratorium through later months, but said other solutions need to be found other than extensions.

"I think for people who are specifically affected by COVID-19 through no fault of their own, I think we absolutely need to take care of them."

Carson, who is part of the coronavirus task force, said he was aware of Ohio's fluctuating case numbers. Dr. Anthony Fauci recently said he was concerned about possible coronavirus outbreaks in Ohio, Indiana, Kentucky, and Tennessee.

Carson believes the number of Ohio cases could drop dramatically as residents wear masks and practice social distancing and good hygiene. But he also stressed it was critical for residents, especially younger people, to assume they are asymptomatic carriers.

"If we did that, we would depress this thing so quickly, it would make your head spin."