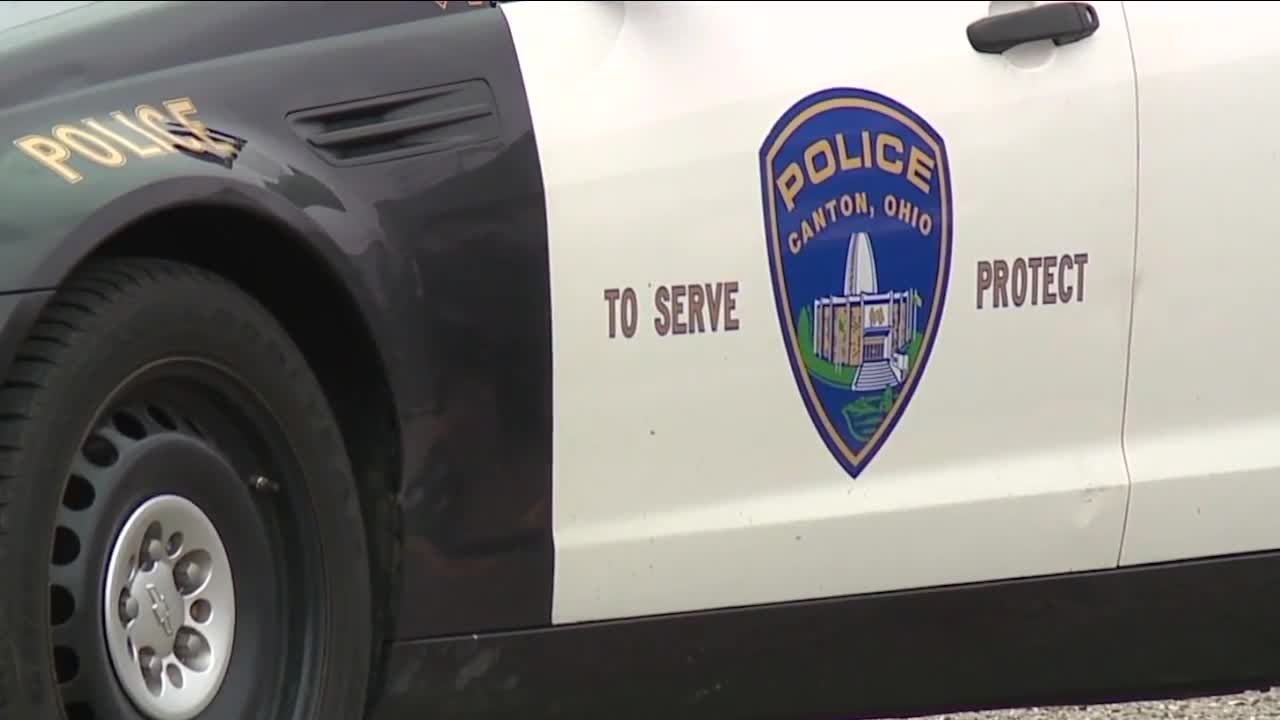 CANTON, Ohio — A Canton police officer has resigned prior to being terminated after the police department became aware of a “highly inappropriate” social media post by the officer, according to a news release from chief Jack Angelo.

Our news partners at the Canton Repository reported the post showed the officer in police gear, with 50 Cent lyrics that included a racial slur and referred to shooting people written across the photo.

Canton police said the officer’s conduct is “unacceptable and not in line with the standards of the Canton Police Department.”

The officer submitted a resignation letter to the department on Wednesday.

"The government can’t target you for speech and they also can’t take certain actions that would infringe upon or chill that speech," Geronimo said.

But Geronimo said it gets tricky when it involves a government employer and employee, because government offices still have the right to control the messages that come out of their offices.

"This actually is relatively heightened when you have a position like a police officer or somebody in the fire department, where that public-facing persona is very important to the operations of the department," Geronimo said.

Two factors that are considered in a situation like this are whether the issue was a matter of public concern and whether this took place in the scope of one's employment.

In this instance, Geronimo said that from what he's seen of the post on social media, the officer appeared to be wearing a police uniform or tactical gear, which would be problematic.

"The police department [should] be able to say that, 'This type of speech, these offensive words, affect our ability to do our jobs,'" Geronimo said. 'It affects our relationship with the community and it really affects the way we police.'"

News 5 has requested the officer's personnel file from the Canton Police Department.

The union representing the officer, the Canton Police Patrolmen's Association, could not be reached for comment Wednesday.