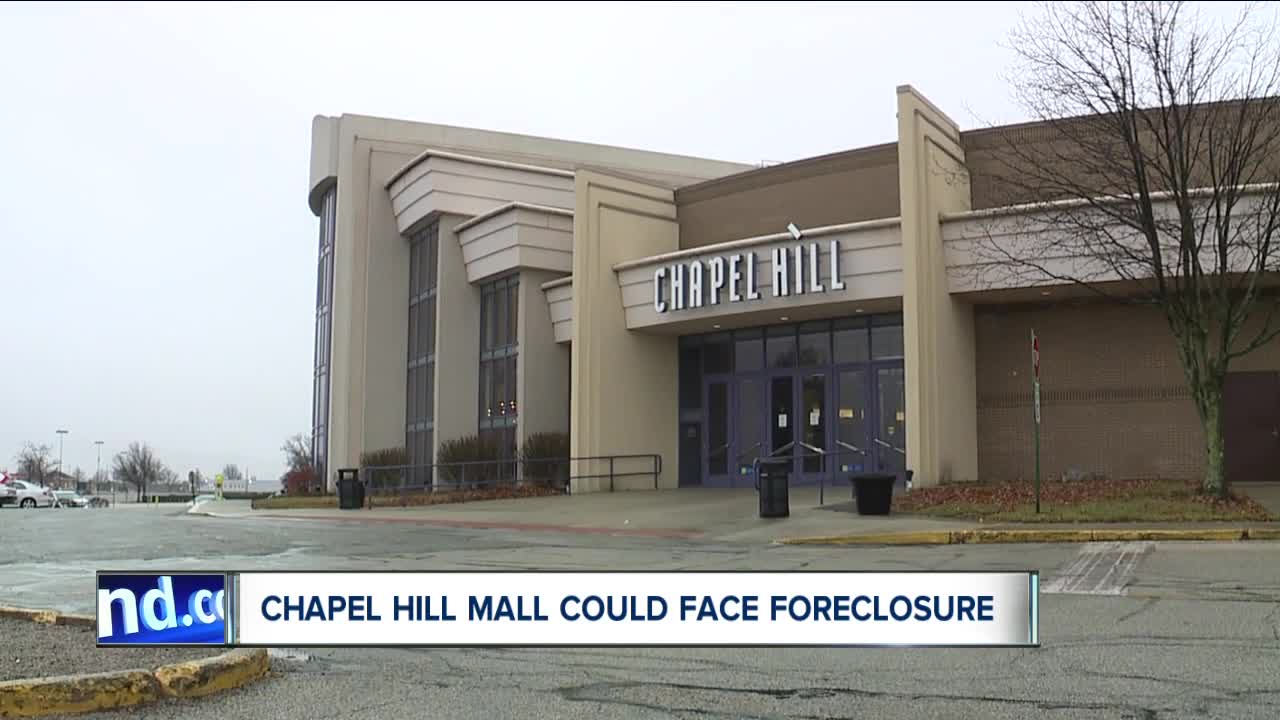 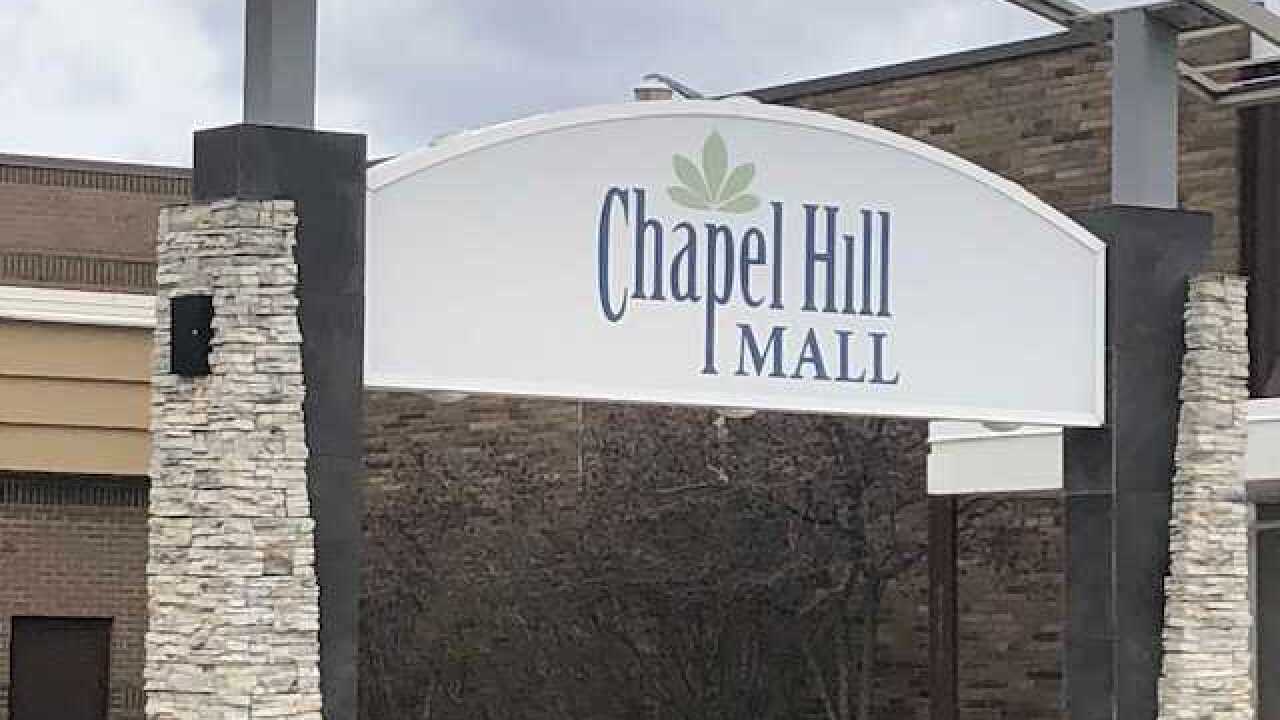 Summit County Fiscal Officer Kristen Scalise has asked the county land bank to initiate foreclosure action in part because the the owner of the mall, Kohan Retail Investment Group, owes $166,000 in back property taxes. The company will also be receiving a new property tax bill over $106,000.

If the tax bills aren't paid, the property could be forfeited and potentially closed within a year, according the fiscal office.

Mike Kohan, the CEO of the company, told News 5 the back taxes will be paid, but did not answer other questions about the mall's future during a brief phone call on Friday.

On Friday morning, the owner paid Akron $100,000 towards an overdue water bill, minutes before the city was scheduled to shut off the water at the Chapel Hill Mall. However, county officials said more than $148,000 is still owed towards that utility bill.

Akron threatened to disconnect the water at the mall for nonpayment at 9:30 a.m. Friday.

But around 9:15 a.m., the city had announced it had received sufficient payment and would not be disconnecting the water, according to a news release from Akron officials.

The city issued a statement that read, in part:

"The City is deeply disappointed in the property owner’s failure of action that led to this point. Over several months, the City has made significant attempts to work in good faith with the property owner regarding acceptable payment. Unfortunately, due to the property owner’s nonpayment, the City was forced to take action to issue the shut off notice. The City does not take this action or its obligation lightly. Large businesses and property owners located here are “corporate citizens” and we expect them to uphold their responsibilities and serve as meaningful contributors to the Akron community.

"While payment has been made today, the water/sewer account for this property remains in a delinquent status. The City will continue to negotiate with the property owner regarding an appropriate payment plan, or additional shut off notices may be issued in the future. Shut off would cause significant disruption to establishments located in the mall, adjacent businesses, and their employees. We hope the property owner will take the steps necessary to avoid that event."

Had the water been shut off, the businesses inside the Chapel Hill mall would not have had access to their space, per safety code requirements, according to reporting by News 5 partner the Akron Beacon Journal.

On Friday, Kohan Retail Investment Group, LLC, the owner of the Chapel Hill mall, sent a letter to the malls tenants that stated: “On behalf of Chapel Mall Realty Holding, Kohan Retail Investment Group, LLC would like to assure all the tenants that the water and sewer service will not be shut off this Friday, January 3rd, 2020 and will continue as usual. Everything has been handled and payment has been made.

The letter closes with a line containing an apparent typo: “We apologize for any convenience and thank you for your patience.”

Read more on this story from the Akron Beacon Journal here.