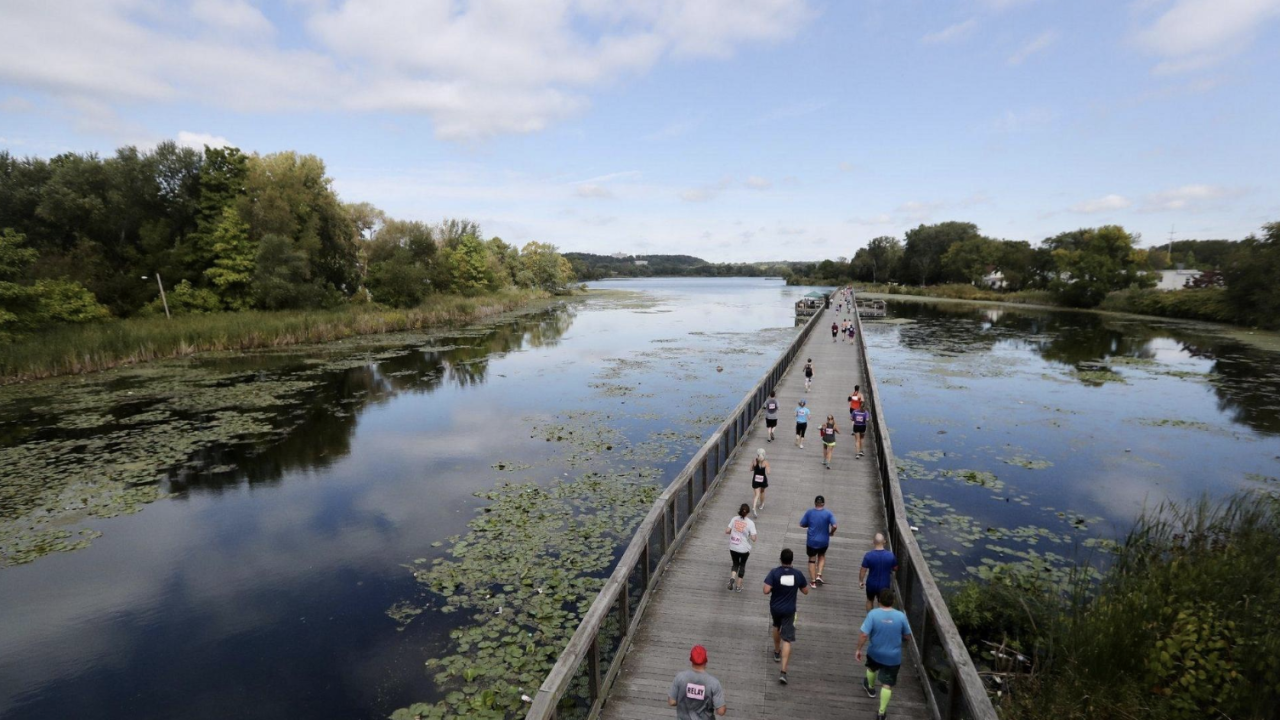 AKRON, Ohio — City leaders in Akron have verbally committed $3 million over three years to a series of projects that would revisited one of the city’s most scenic sites — Summit Lake — according to News 5 media partner The Akron Beacon Journal.

The project would include the addition of a new outdoor amphitheater to the west, an art installation of giant marbles, a boat launch area to the north and a trail lopping all the way around the water’s edge along the historic Ohio & Erie Canal.

On Monday, city leaders got a same-day approval of the Summit Lake Vision Plan, a move that will show the private donors and government grant programs the enthusiasm surrounding the project, according to Akron Beacon Journal.

Before the work began in 2016, Summit Lake had a single bend facing away from the water. The project is giving a lake, which was the victim of pollution from the city’s manufacturing companies, a much-needed face lift.

The project is among five others in the country that aims to revitalize neighborhoods through community organizations.

Read more on the article here.