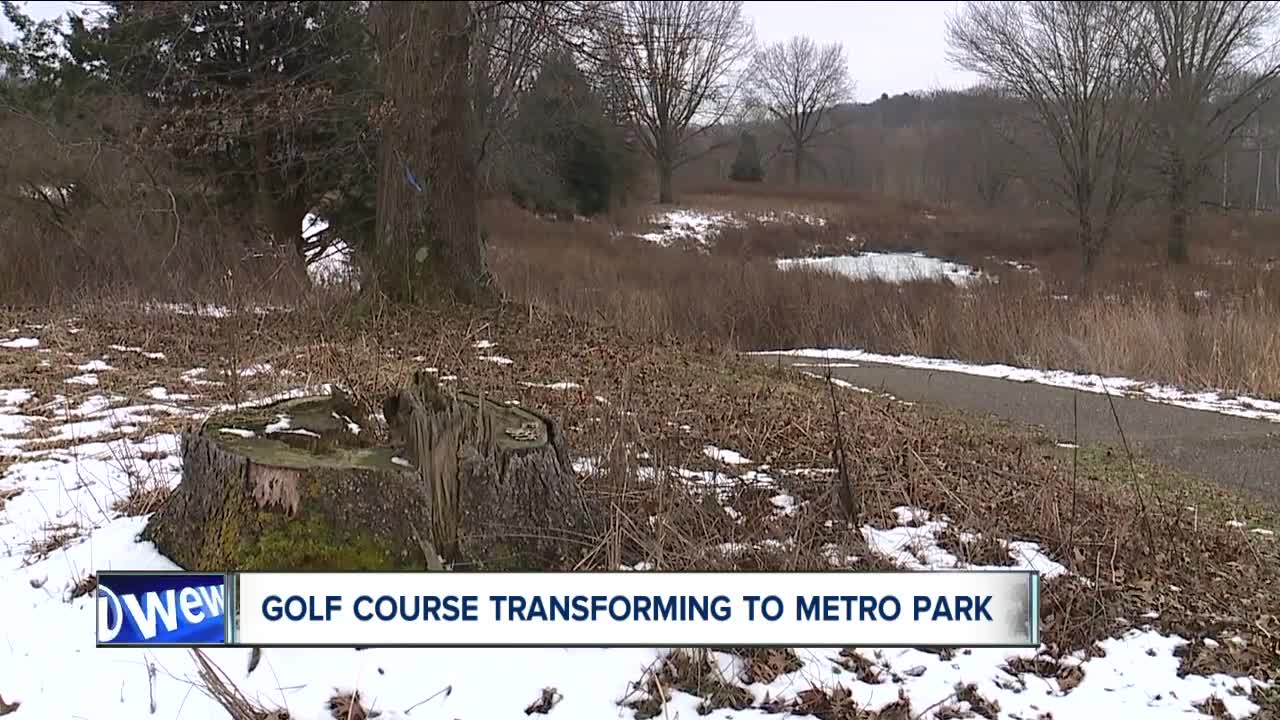 By this fall, Summit County Metro Parks hopes to open a prototype trail for visitors to enjoy a new park. 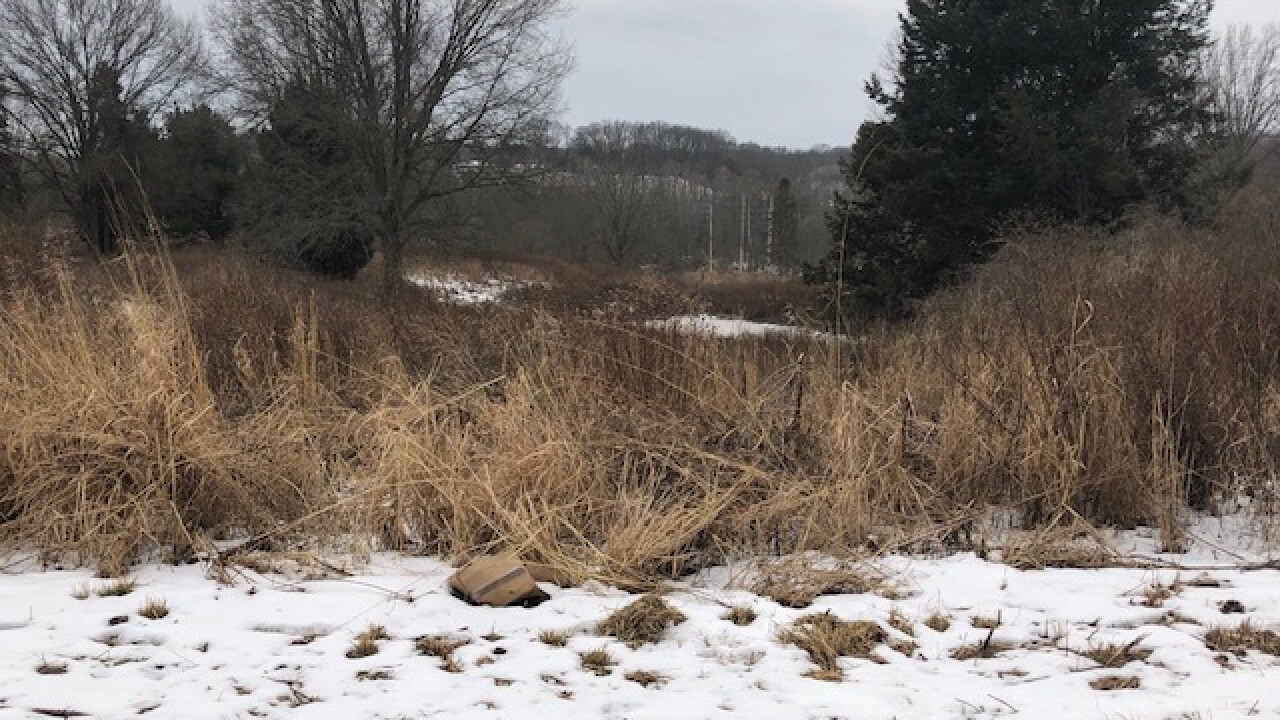 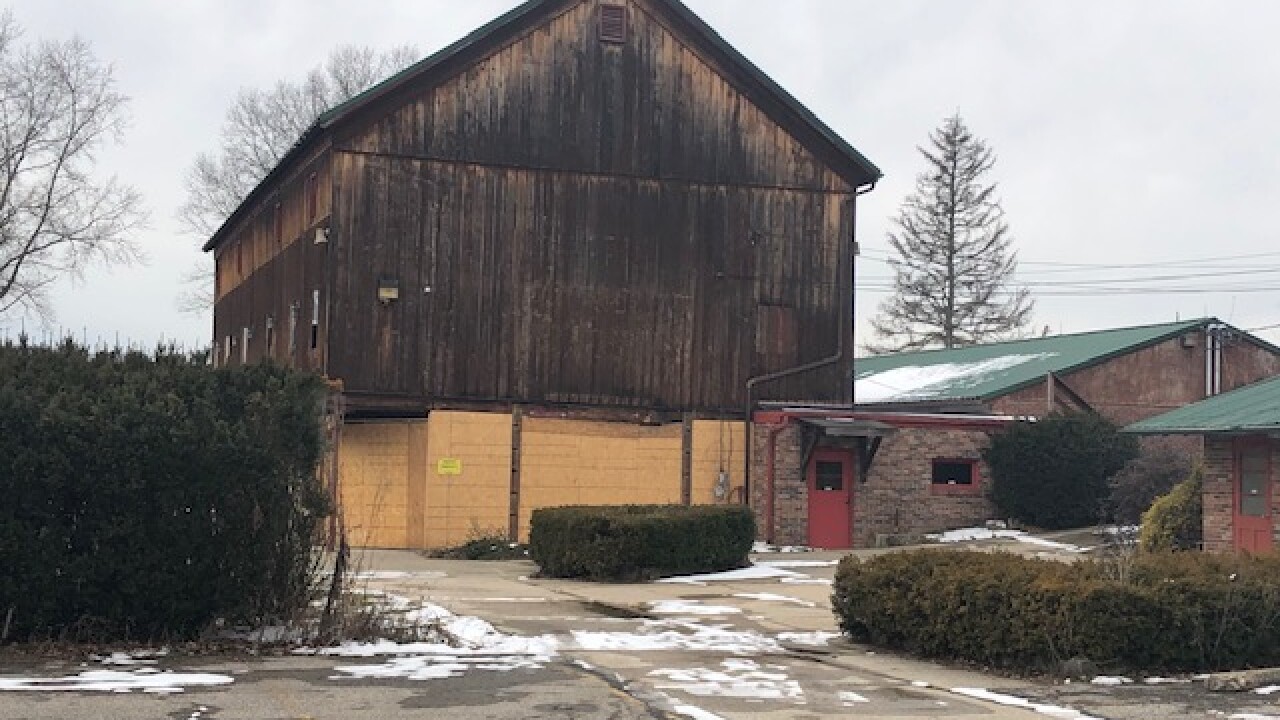 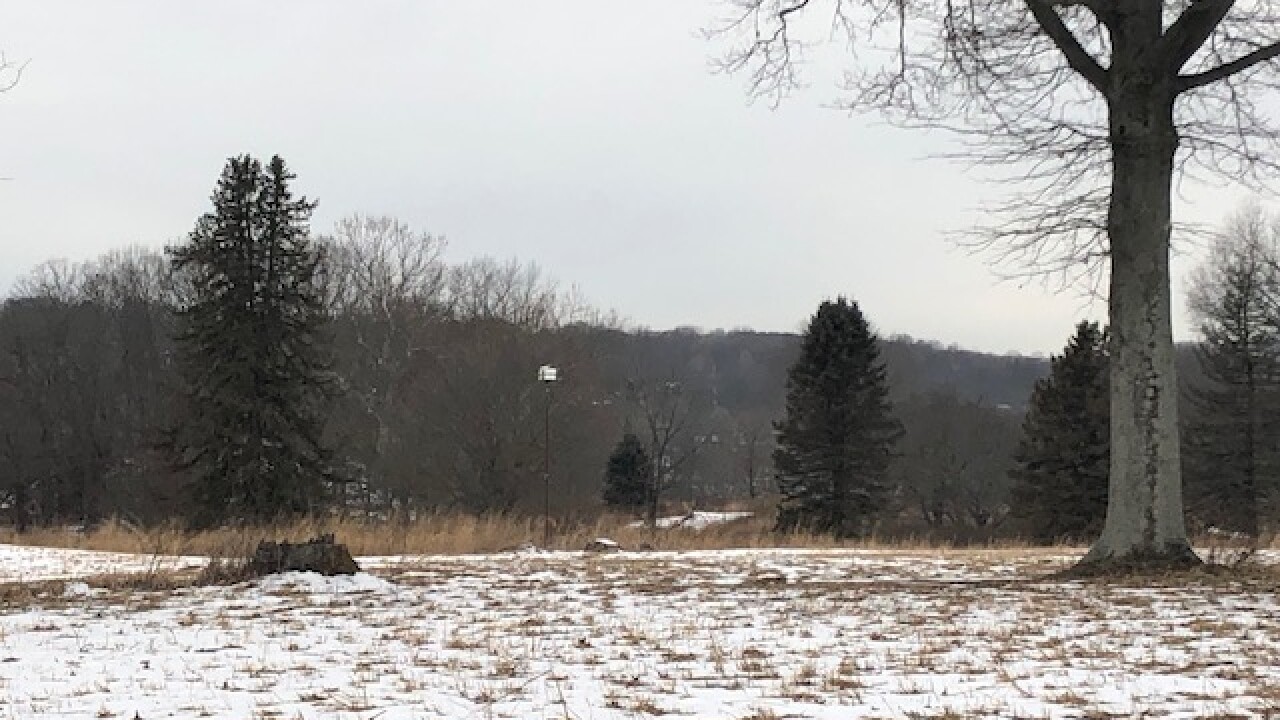 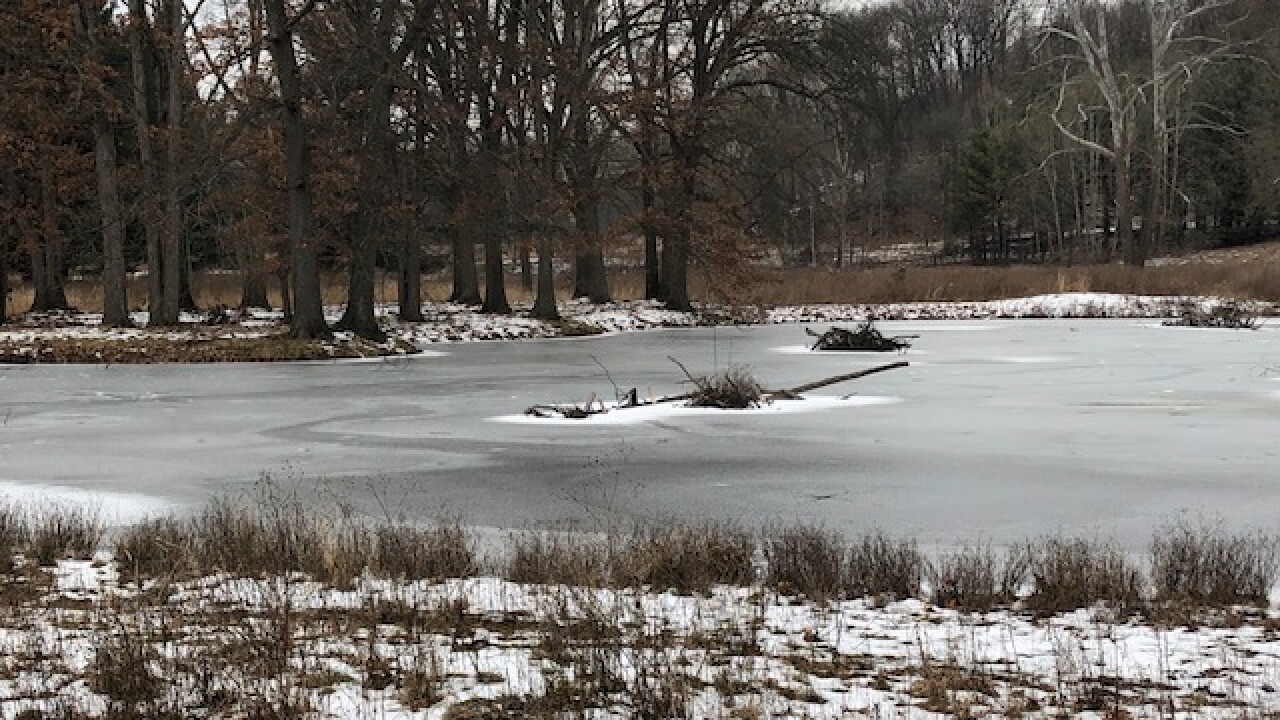 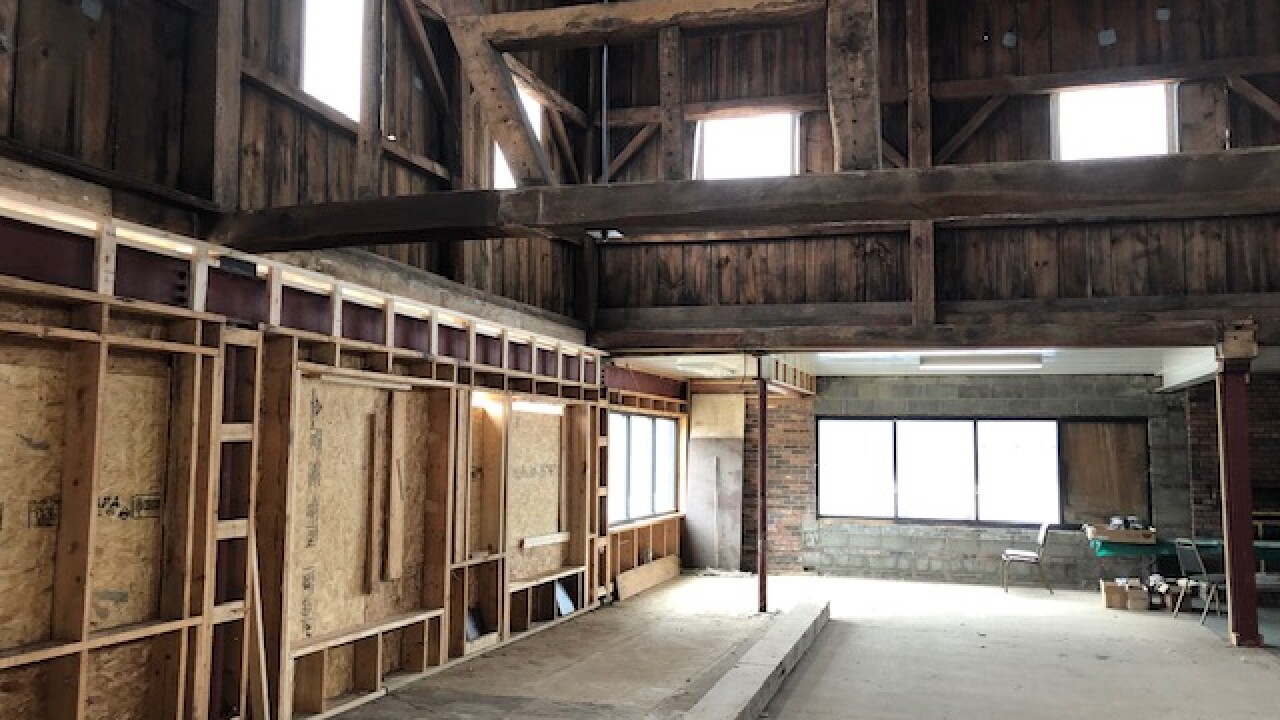 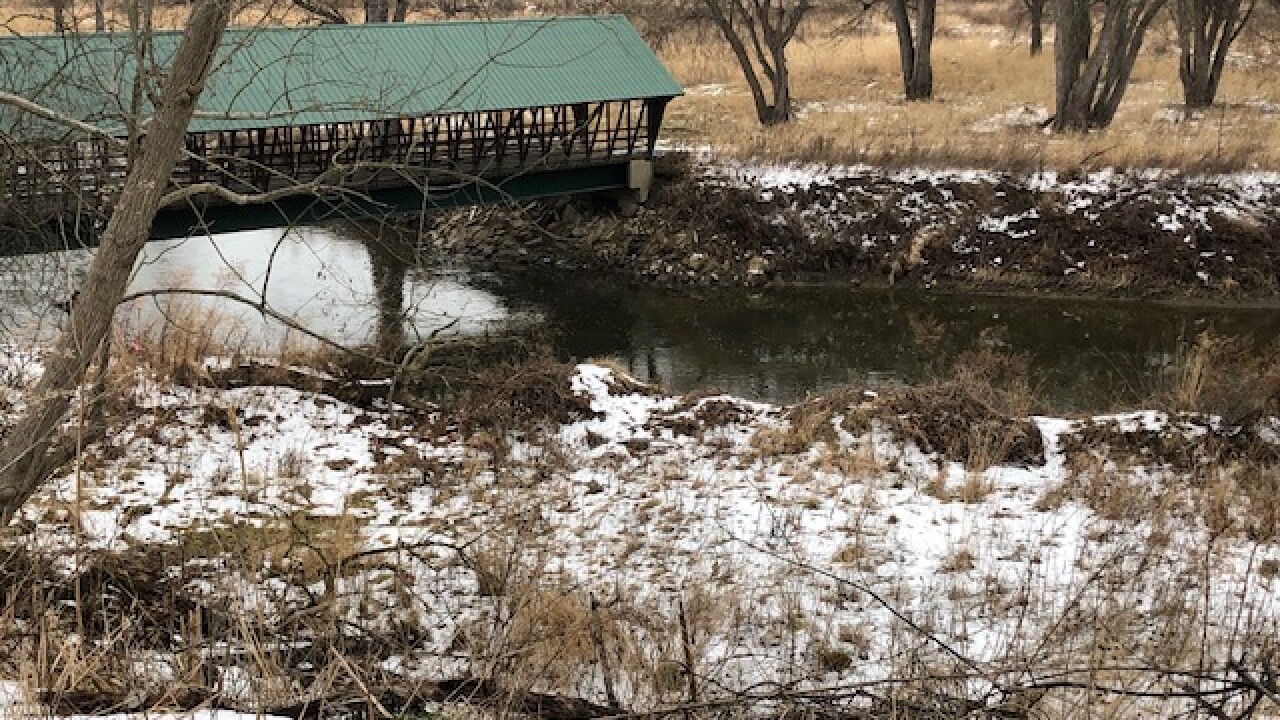 AKRON, Ohio — By this fall, Summit County Metro Parks hopes to open a prototype trail for visitors to enjoy a new park.

The 200-acre site off Cuyahoga Street was the former Valley View Golf Club. It was purchased for $4 million in 2016 with the goal of returning the property to its natural state and linking together three area Metro Parks — Cascade Valley, Gorge and Sand Run — creating the second largest area managed by the district.

"In keeping with our mission to preserve our natural heritage, the park embarked on a multi-year project to kind of bring back nature," said Mike Johnson, chief of conservation for Summit Metro Parks.

Millions of dollars in private, state and federal funding have paid for all of the phase one improvements so far, which included planting natural vegetation and restoring 30 acres of wetlands.

"Amphibians, in particular, are reliant on wetlands for their breeding cycle," Johnson said. "Really, it's also important for people. Wetlands are the filters of planet Earth, literally."

In 2017, about 500 volunteers spent two days planting tens of thousands of walnut and oak nuts to lay the groundwork for a forested area within the new park.

A brown barn, built in the 1800s, is also being remodeled. The barn, which served as a clubhouse at the golf club, should be open in the fall and the public will be able to reserve it for meetings and possibly weddings.

The prototype trail will measure about 1.5 miles and will be a way for visitors to get an up close view of the new park and wildlife.

Phase two improvements are currently underway and are expected to continue into 2021. Much of that work is focusing on excavation of the Cuyahoga River and improving the habitat for fish and aquatic wildlife.

"The really big thing that we're doing is we are restoring about 60 acres of floodplain," Johnson said. "The Cuyahoga River has cleaned up enormously over the last decade and people want in the water now."

Johnson said an access point for kayaks and canoes is part of the future, along with more foot trails and a bike trail that will connect to the towpath, "really kind of creating this supernatural area."