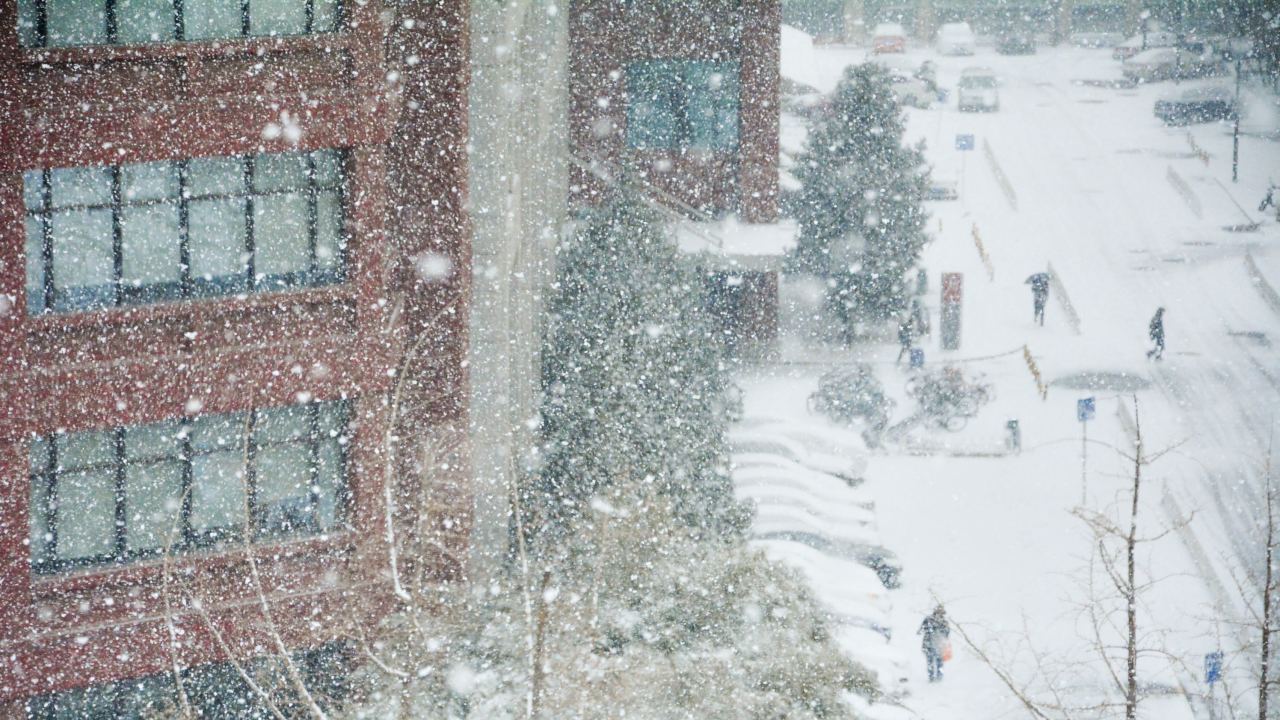 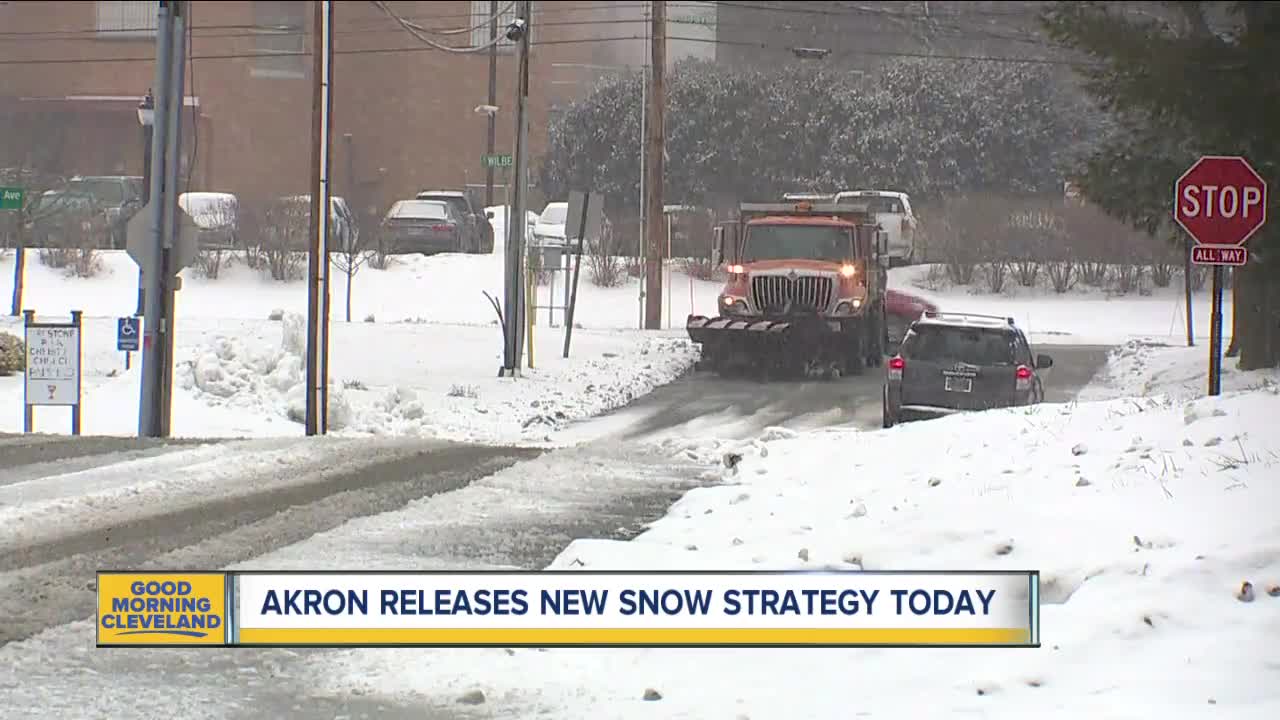 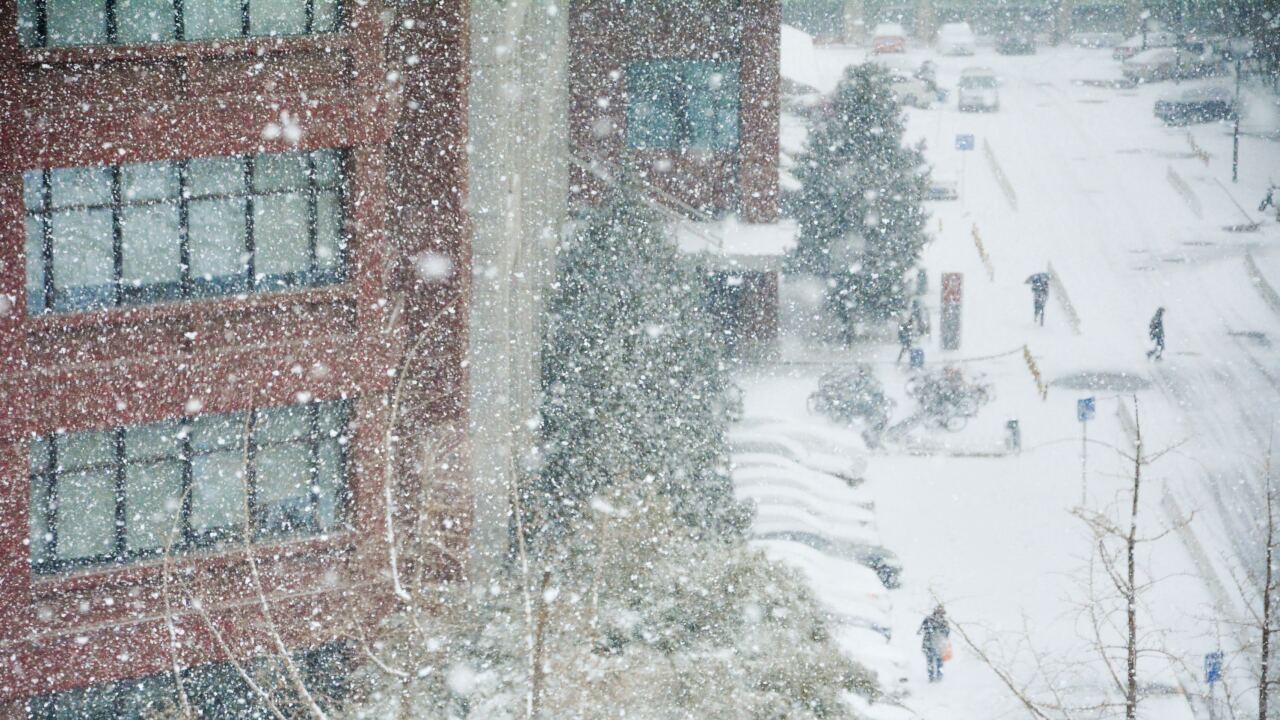 AKRON, Ohio — Ahead of the winter season, the City of Akron revealed a five-point plan to remove snow and ice on city and residential streets on Wednesday.

“Last winter we experienced a once-in-a-decade snow storm, which ended up revealing some unacceptable weaknesses in our system,” Director of Public Service John Moore said in a news release. “After that event, we immediately got to work critically evaluating every aspect of our strategy, with a commitment to being better prepared, across the board.”

The city revealed the plan as follows:

ODOT confirmed Akron is ending its agreement with ODOT for the city to plow highways, which means ODOT will now plow Akron highways this winter, instead of Akron city crews.