Both candidates tied with 127 votes 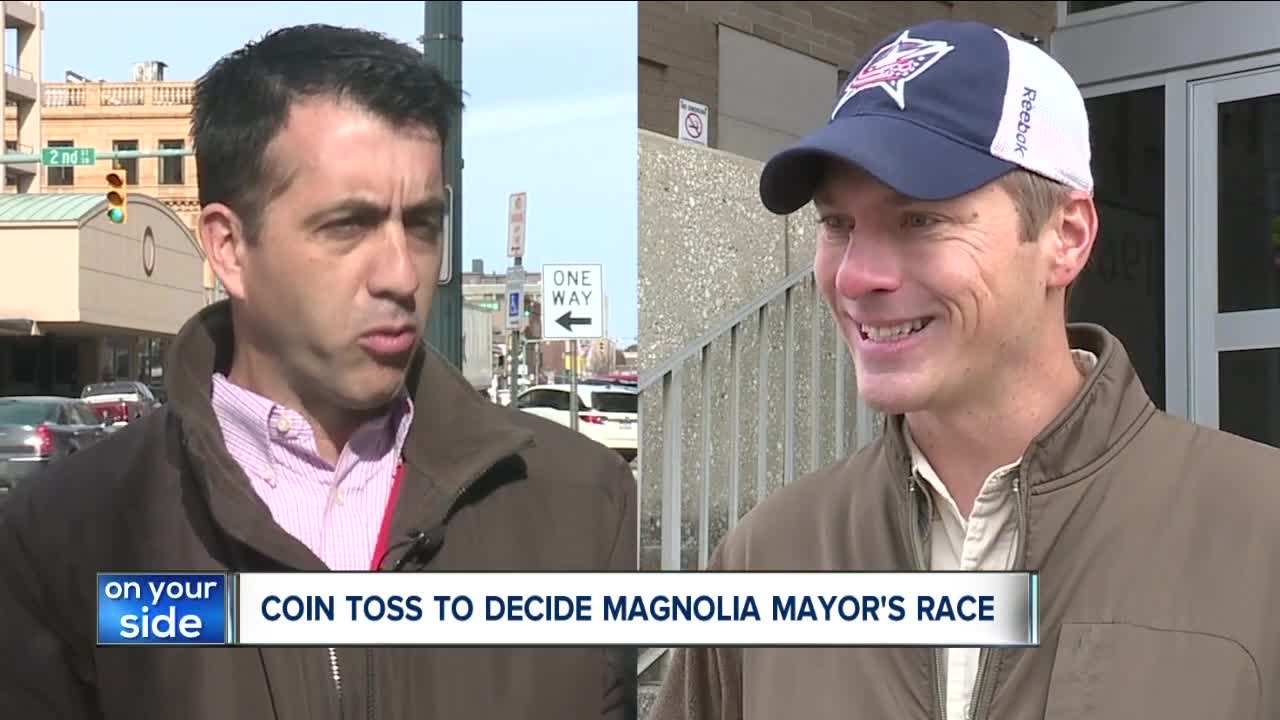 A small Ohio village is about to decide who its mayor will be with a coin toss. 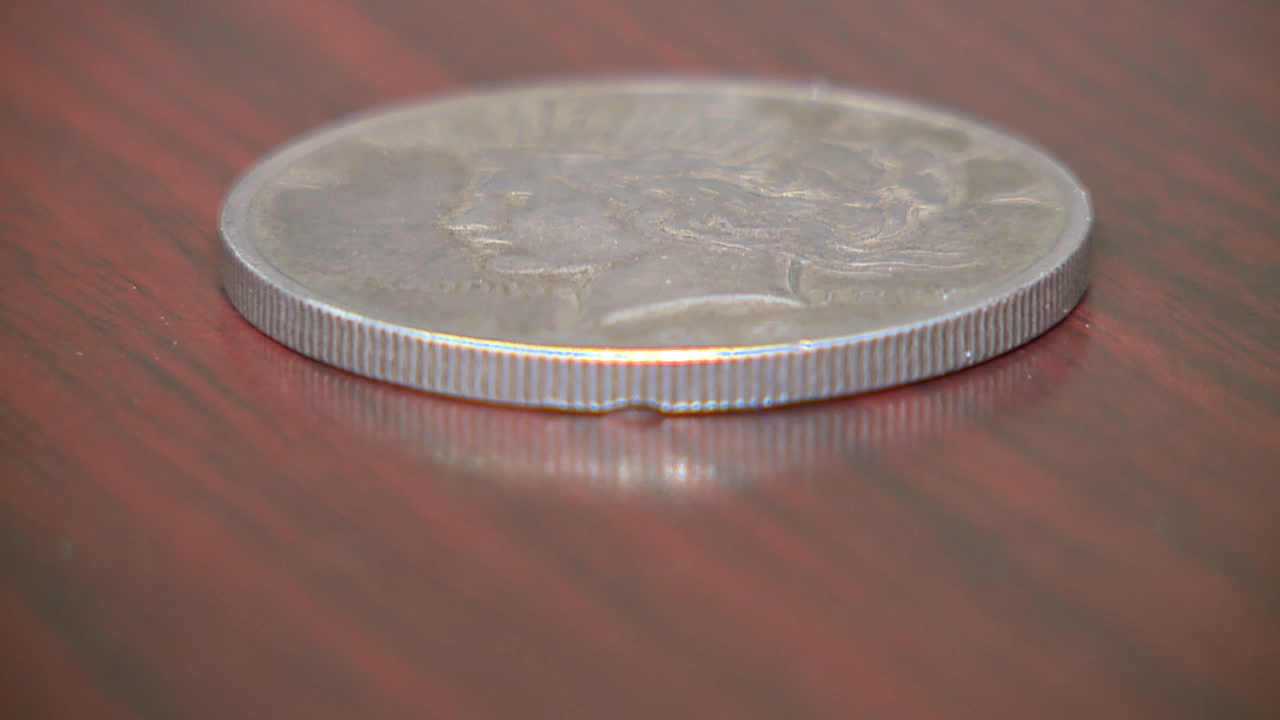 MAGNOLIA, Ohio — A small Ohio village is about to decide who its mayor will be with a coin toss.

The village of Magnolia sits about 13 miles south of Canton, a map dot that straddles Stark and Carroll Counties. In this tiny town of about 1,000 people, Election Day didn't turn out exactly like Grant Downes or Travis Boyd expected.

"I had prepared for one of two outcomes," Grant Downes said. "This was not one of them."

"I kept waiting for one more vote to come in, one way," Travis Boyd said.

The two men, both Magnolia natives, ran for mayor this November to replace current mayor Bob Leach, who's held the position for 40 years.

Boyd, a staff assistant for the city of Canton, and Downes, a Magnolia Village Council member, each received 127 votes, with a third candidate receiving 10.

"We found out it was a tie and it seems that that’s just kind of par for the course for how Magnolia elects new mayors," Downes said.

Back in 1979, Bob Leach won the mayoral election in a coin toss, and he's been mayor since then.

"When we have precinct-based races, you only have so many people that you can split in yeses and nos," Travis Secrest, administrative assistant for the Stark County Board of Elections, said. "So [ties] are rare, but they do happen."

People around town have been talking about this ever since Election Day, according to Nicole Deford, general manager at Taggart's Ice Cream in Magnolia.

"Who would've thought the odds of 40 years later, they would be deciding on a mayor the same way they did 40 years ago," Deford said.

"I think what’s happening now in the village is that instead of having two camps of Grant Downes or Travis Boyd, I think what we’re finding is there’s a camp for heads, regardless of who’s associated with heads, and a camp for tails," Boyd said. "And so I think we’re divided on the side of the coin rather than the candidate anymore."

Once all the ballots are counted, the board will meet on Thursday, November 21 at 4 p.m. to certify the results of the election. If there is still a tie in the race for mayor at that point, the coin toss will determine who wins.

The board gets to decide the procedure, so for now, the candidates can only guess what will happen November 21.

"Do we have a coin toss to decide who gets to call the coin toss, or is it rock-paper-scissors?" Downes joked.

If the candidates get to call heads or tails, each is carefully considering his options.

"Mayor Leach, 40 years ago, chose tails," Downes said. "I guess my inclination is to go with tails if we do the coin toss."

"But it’s been 40 years. Maybe it’s time for a heads, I don’t know," Boyd said. "I’ve got to seek more counsel, I’ve got to talk to more people, review some things. But I don’t know yet. Too soon to call."

Secrest had other concerns.

"I just hope it doesn’t land straight up and down," Secrest said, laughing.

For this tiny town, this election is a real-life civics lesson.

"You never know when the outcome is going to be a tie or when the margin may only be one vote and you may be the difference," Secrest said.

Boyd sees it as a symbol.

"You look at what the nation’s going through and how polarized we are now," Boyd said. "We’re separated by a coin toss. That says something, I think."

Either way, this election will be an addition to this village's history.

"It’s obviously a very historic village that has their own story and this will just go into their chronicles for years to come," Secrest said. "Whoever ends up being the winner is going to have quite the story to tell."