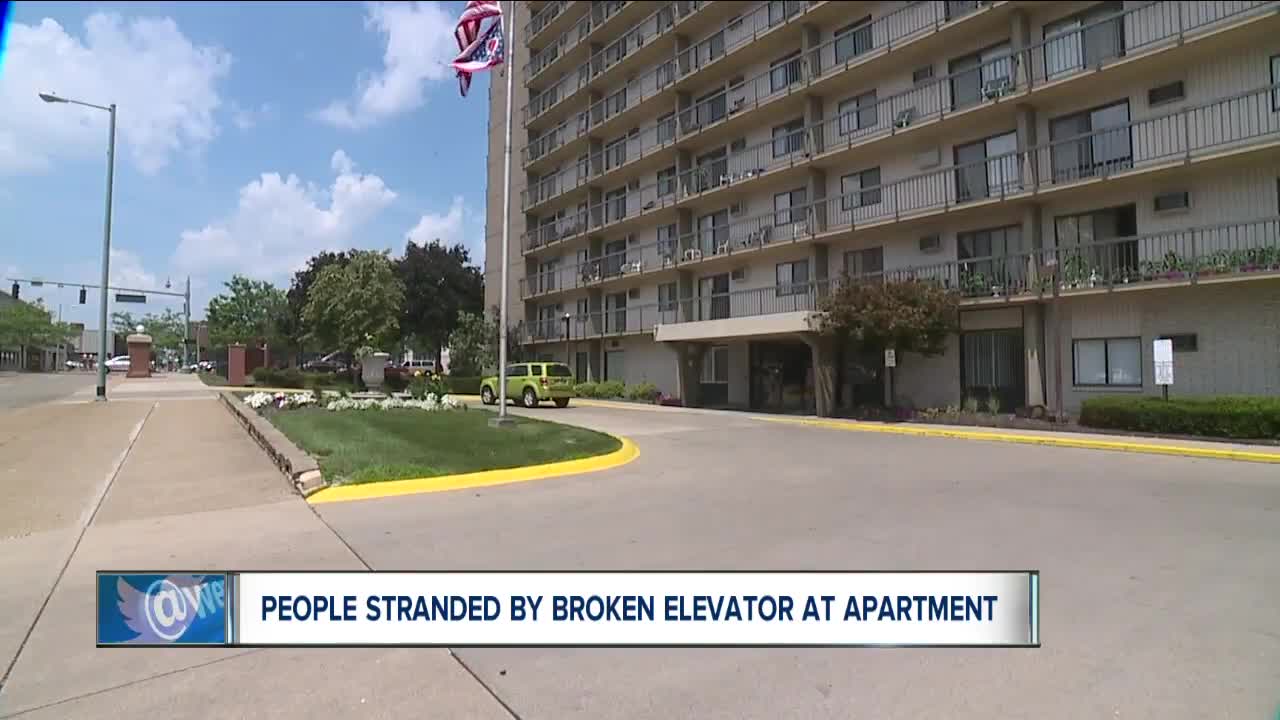 A broken elevator left people at a Canton apartment building stranded for hours, and some of them were wheelchair users, unable to get back to their apartments from the main floor. Now, some residents are wondering why there wasn't a plan in place to help them. 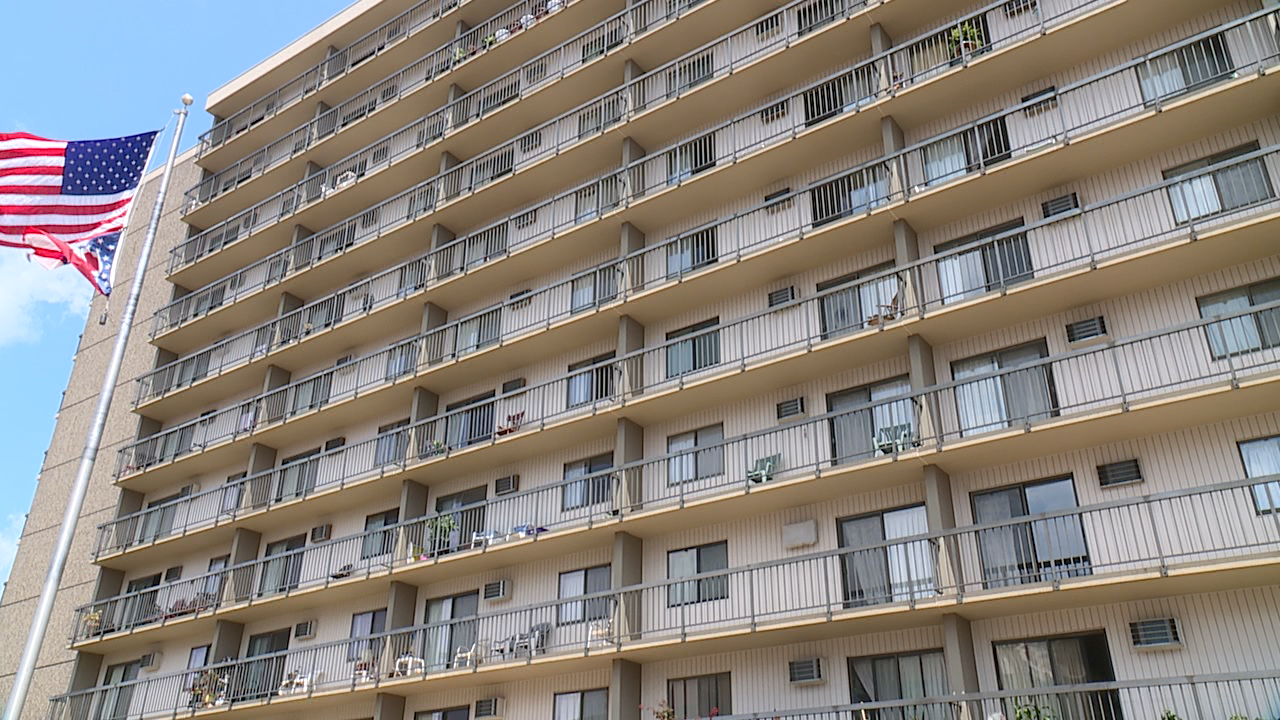 CANTON, Ohio — A broken elevator left people at a Canton apartment building stranded for hours, and some of them were wheelchair users, unable to get back to their apartments from the main floor. Now, some residents are wondering why there wasn't a plan in place to help them.

Canton Towers, a building with 199 units, was last inspected by the Department of Housing and Urban Development in April 2018 and there were no issues at that time, according to Pamela Ashby, the field office director for Cleveland's HUD office. Ashby said the property is not one about which the agency ever gets complaints.

For people living there, though, Sunday afternoon and night were cause for complaint. While one elevator was out of service for a scheduled replacement, the other elevator stopped working before 2 p.m.

Lynn Pritchard, who uses a wheelchair to get around, was among the residents stuck on the main floor with no way to get back up to her own apartment on the fifth floor.

"It’s hard enough to have a disability, but then to be in that kind of position, it’s scary," Pritchard said.

Pritchard said she was paralyzed after a car accident in 2014 that also left her husband permanently disabled. She said Sundays ordeal was upsetting.

"I was in pain and didn’t know where I was going to go or what was going to happen, and nobody had any answers," Pritchard said.

A spokesperson sent a statement on behalf of the management of Canton Towers, writing:

“The management of Canton Towers sincerely apologizes for the delays tenants experienced when the elevator went out of service Sunday afternoon. Resident safety is our top priority and personnel were dispatched immediately to the property and the Fire Department was called to extract residents trapped in the elevator within a half hour of the first report. Management, the Tenant’s Association and the Red Cross provided food, water, cots and blankets to the site as technicians diagnosed the problem and eventually replaced several power relays that caused the outage. After a full safety check, service was restored at 3:30 a.m.”

Pritchard said firefighters eventually moved her back to her apartment at 2 a.m. Monday.

"That’s scary, you know," Pritchard said of the situation. "You try to be independent and then something like that happens."

Each night, Pritchard said, an aide has to move her from her wheelchair to her hospital bed using a Hoyer lift. That equipment takes up an entire bedroom on its own. She said she and her husband, Ted, have asked to move to a unit on a lower floor, but they've been told there are not any two-bedroom apartments available on lower floors.

Even though the elevator is fixed, Pritchard said she's worried about what will happen if it breaks down again and said building management needs to have a plan.

"How do I get down or how do I get up? You know I’m in a wheelchair," Pritchard said. "You knew I was paralyzed when I signed the lease."

In another emailed statement, a spokesperson for Canton Towers' management wrote: "Management is evaluating the time line from this event to see what changes could be made to improve emergency response service to our residents."