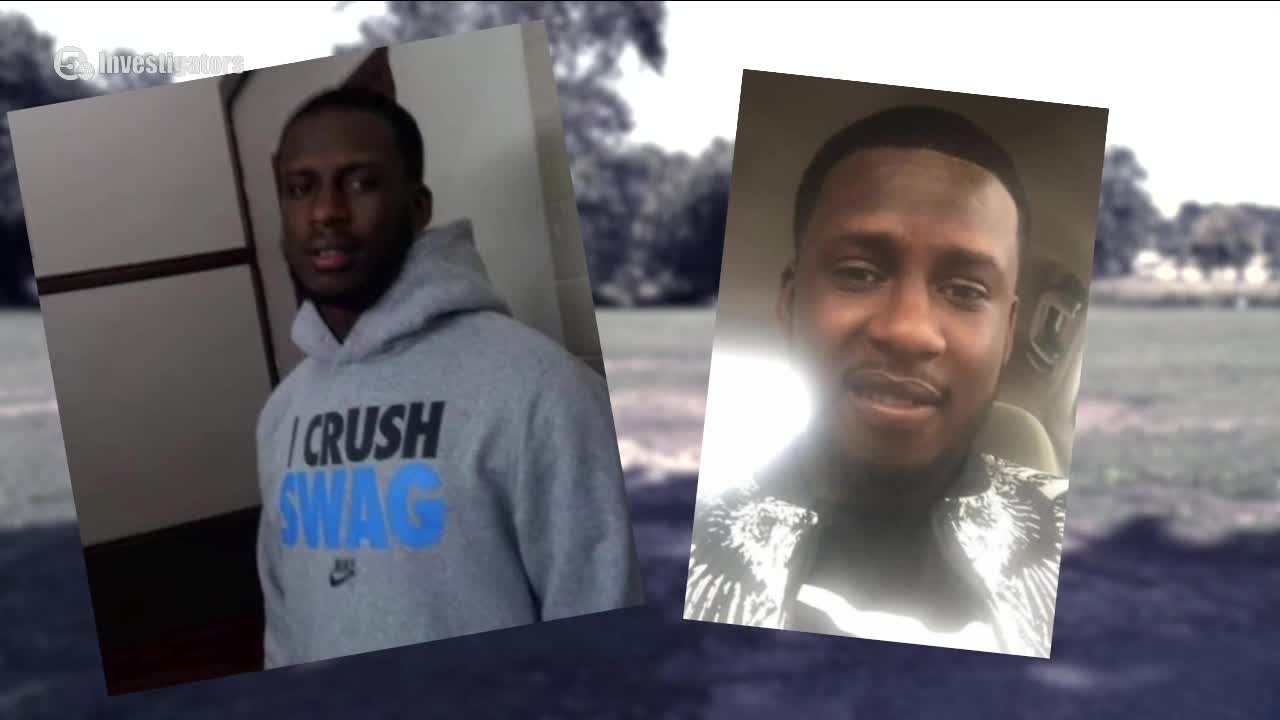 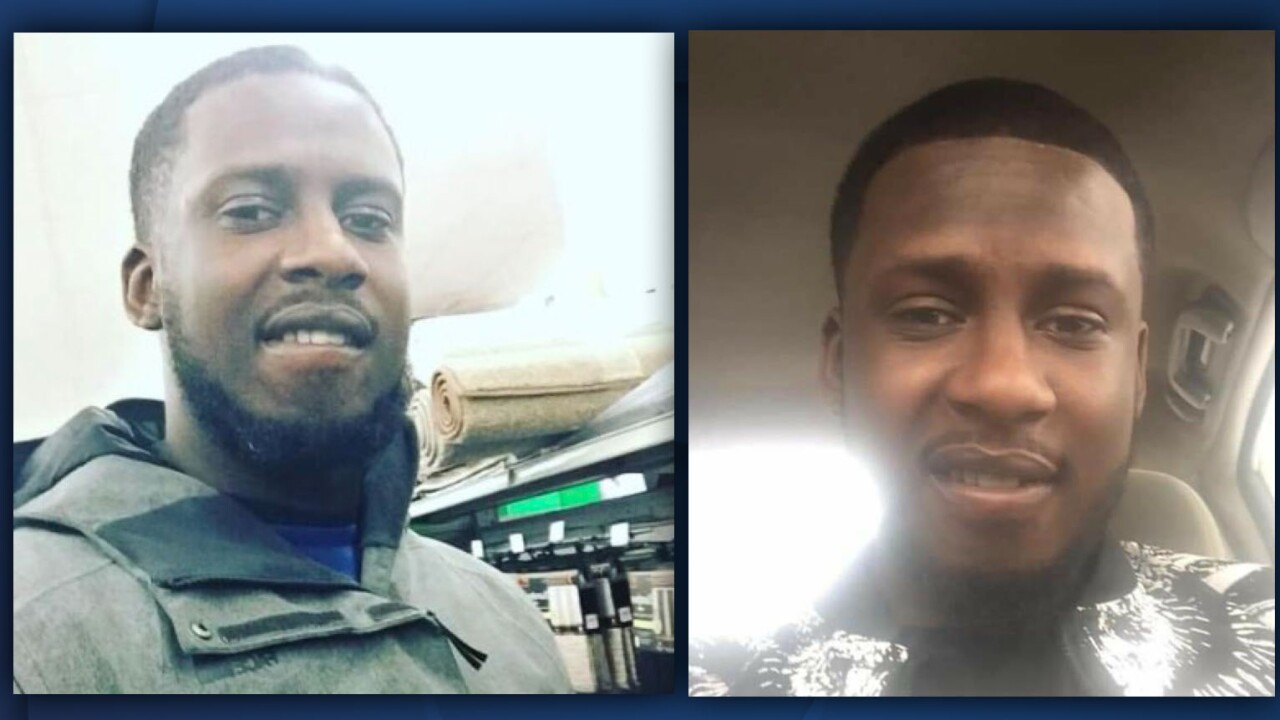 "We know that we're looking for his body," said Cannon's older brother CJ Elkins. "It's not a matter of him hiding out somewhere or someone hiding him, he's gone. We know that 100% for sure."

Cannon was last heard on October 18. His family said Cannon told his nephew he was on his way home.

Elkins said Cannon never made it home to Akron.

His brother said the family has received information that Cannon was killed.

"It's like waking up to nightmares," said Elkins. "At times, I don't even want to wake up. It's better sleeping when I can because when I sleep he's still here."

The family has searched for weeks, including working with the search and rescue organization Texas EquuSearch. But so far, there has been no sign of Cannon's body.

Making matters worse, Cannon's family believes someone out there knows where the 27-year-old's body is.

They're asking anyone with information to come forward and help provide the answers that help find him.

"It's a pain we can never let go or get over," said Burt. "All I want is him, his body so we can put him to rest the proper way and move forward."

"It's like waking up every day and everywhere you go, anywhere you're at, looking around and saying 'is this somewhere someone could have hid him or could have put him," said Elkins. "It's like I can't focus on nothing, nothing is important, nothing matters but finding him."

Anyone with information about Iron Cannon's disappearance is asked to call Wadsworth police at (330) 334-1511.