Geronimo, shelter dog returned after years of waiting for a home, adopted by his foster family 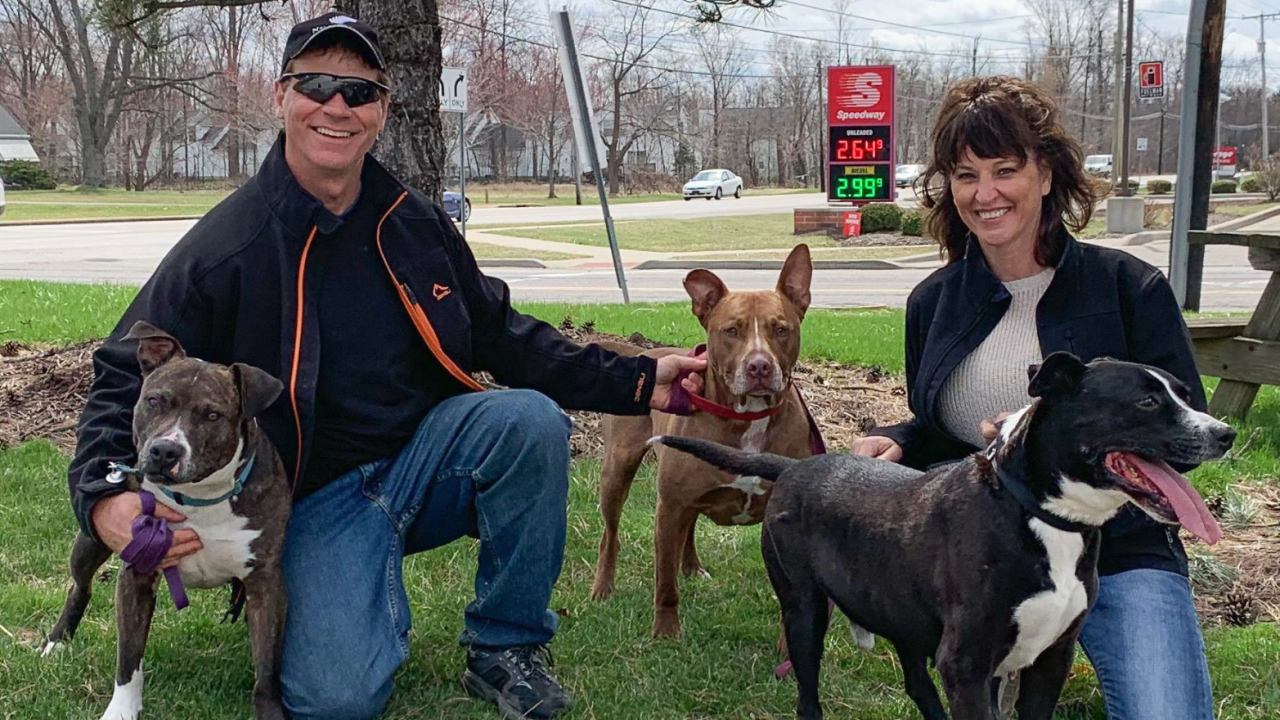 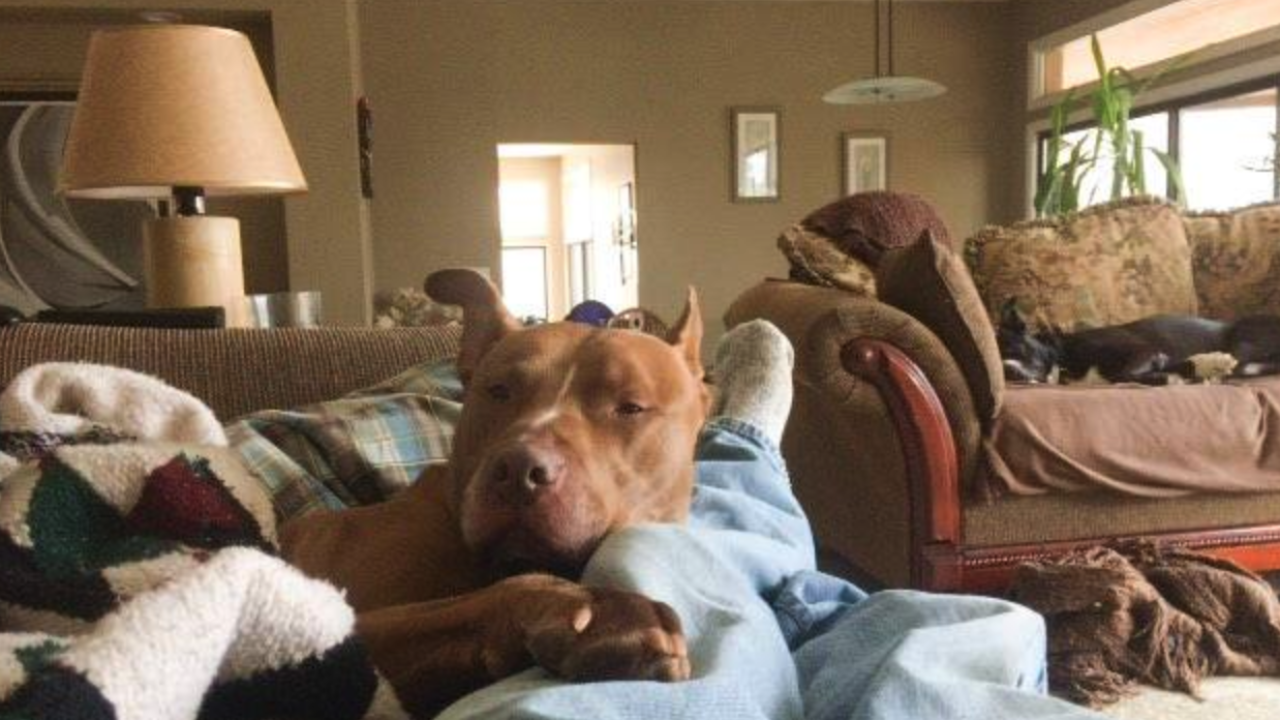 TWINSBURG, Ohio — Geronimo, the shelter dog that waited 1,145 days to find a home only to be returned days after a long awaited adoption, has found his true forever home.

The Humane Society of Summit County shared the news on Facebook on Friday.

Geronimo, an American Staffordshire terrier, pit bull terrier and mastiff mix, was rescued by the Humane Society in December 2015 after being found crated in the snow, suffering from a heartworm infection and severe emaciation. He spent 1,145 days in the shelter before he was finally adopted in February.

RELATED: Geronimo adopted from Humane Society of Summit County after 1,145 days at shelter

Unfortunately, the family who adopted Geronimo returned him three days later in hopes of finding him a better forever home. Instead of returning to shelter life however, a volunteer family with the Humane Society of Summit County decided to give Geronimo a foster home.

RELATED: 'Not a perfect match.' Geronimo returned to Humane Society of Summit County

The goal was to teach Geronimo manners and adjust him to a home setting before finding his forever home. As the family worked with Geronimo, they realized that he had already found his forever home — with them.

Geronimo was officially adopted by his foster family Gayle and Ray this week. He joined the family and gained two brothers, the family’s two other adopted dogs Oreo and Henry.

The Humane Society of Summit County thanked Gayle and Ray for their volunteer work with the shelter, and for giving dogs like Geronimo a happy ending.