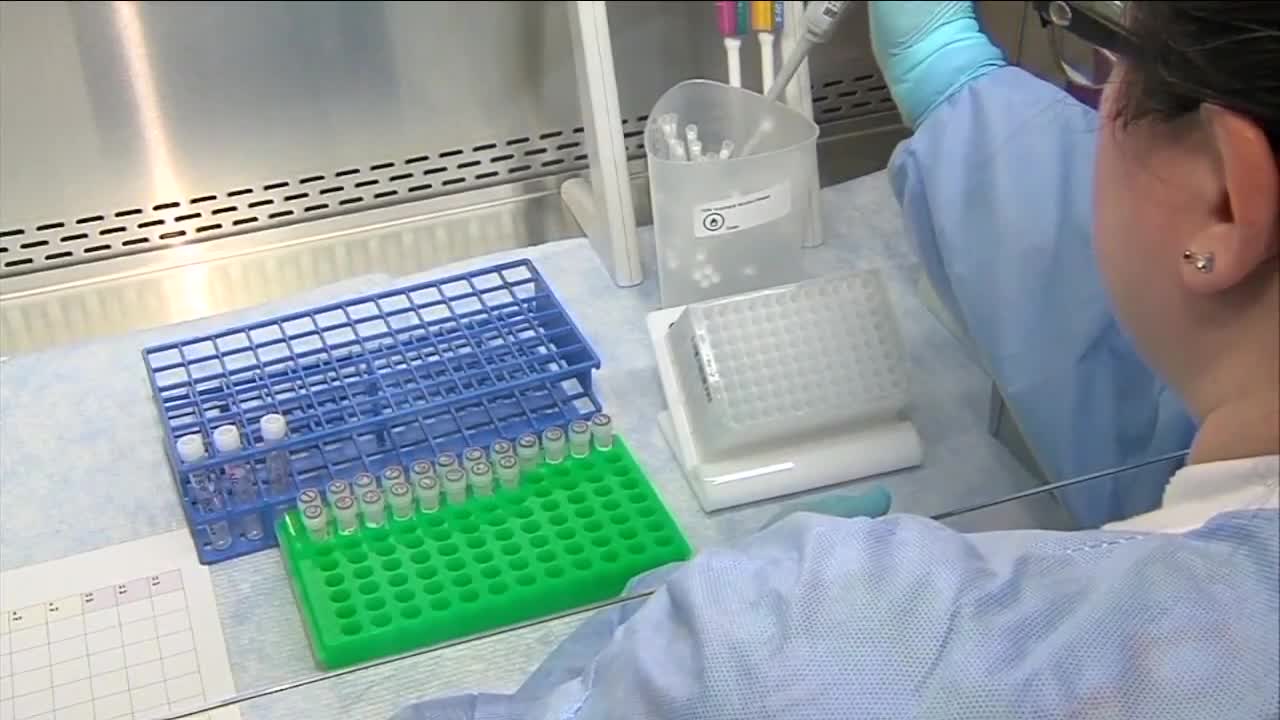 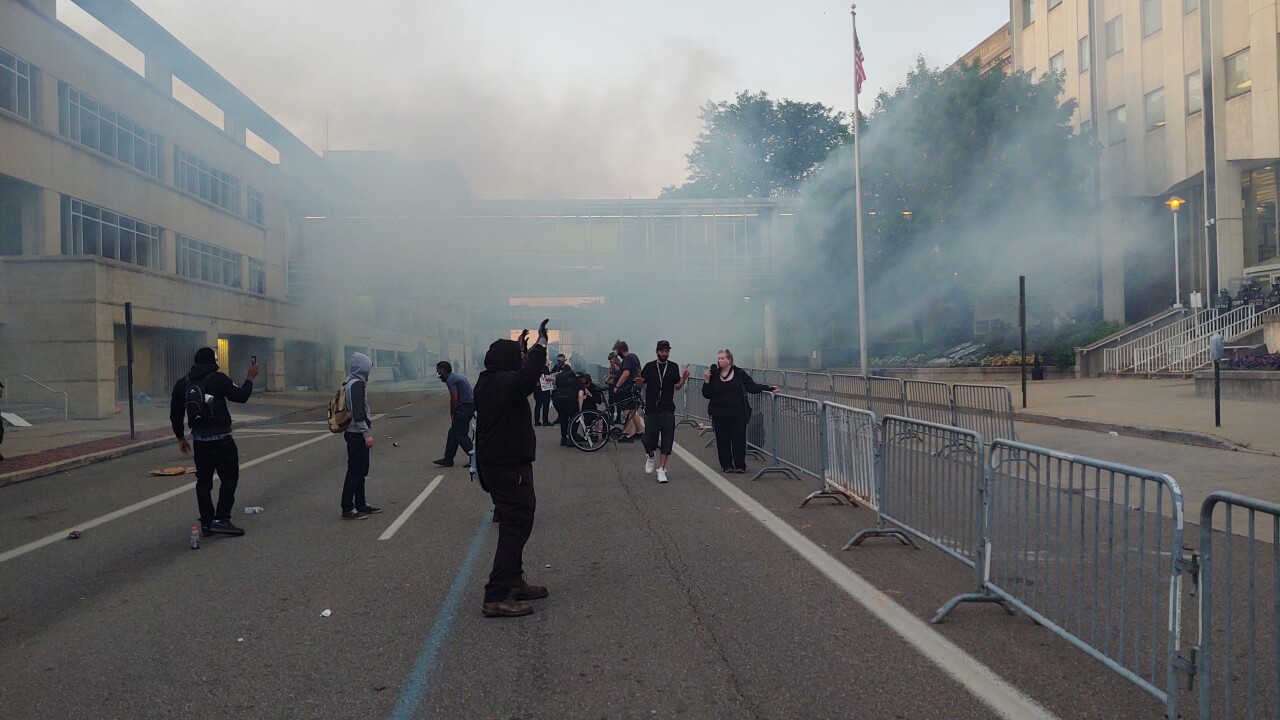 AKRON, Ohio — Health officials are worried about a potential spread of coronavirus cases as larger crowds continue to gather, including groups who are protesting and marching in response to the murder of George Floyd.

"I'd say that's your constitutional right, but be smart about it," said Donna Skoka, the health commissioner of Summit County Public Health. "We're trying to keep the messages consistent: social distance, wash your hands, stay away from folks and really, really wear a mask whenever you're around people and you cannot socially distance."

Over the weekend, a large crowd of people marched and chanted in downtown Akron. Some wore masks. Others did not.

"Loud talking, yelling, singing, screaming-- any of those things-- there has been literature that says it spreads the virus more because it gets projected more," Skoda said.

A peaceful protest and march was organized for Wednesday evening starting at Grace Park. Organizers encouraged people to make signs and and wear a strip of tape with the words "I can't breathe" over their mouths.

Akron Police Lt. Michael Miller said officers will monitor the event, but do not intend to be out in full force.

"We will continue to respect the right for peaceful protest," Miller said.

In recent weeks, the daily numbers have been mostly steady, but 10 days after people gathered for Mother's Day, there was an uptick in cases.

Skoda said there could be another jump following Memorial Day events, more businesses reopening, residents gathering with family and friends in warmer weather and the continued protests.

If there's isn't a spike in June, Skoda stressed that doesn't mean we're in the clear.

"If it's like other bugs, it'll be back in the fall with a vengeance," she said.

SCPH is also planning a mass outreach by scheduling testing for employees who work for some businesses that have seen more than two positive cases.

The workers and their contacts can show up at the health department Thursday, Friday or Sunday between 1 p.m. to 3 p.m. to be tested. Appointments are not needed.

"We need to identify within those work environments as many people as possible," Skoda said. "The sooner you can identify within congregate sites the positive cases, you can then isolate and quarantine appropriately."