If you mow a vacant lot in Akron for 6 months, you could own it for free 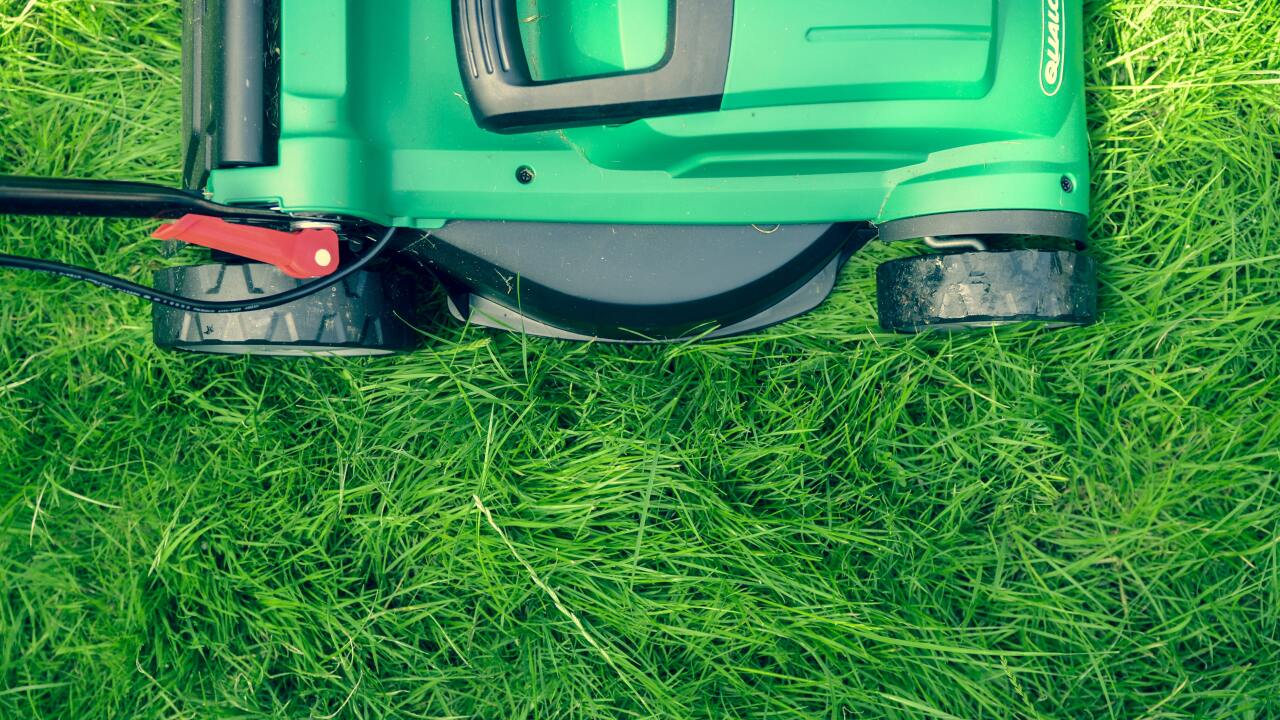 Courtesy of Unsplash.com.
File image of mowing the lawn.

AKRON, Ohio — The City of Akron has launched a new program called “Akron Neighborhood: Mow to Own” to give residents the opportunity to acquire unused city lots for free by simply mowing vacant parcels near their home and maintaining the property for several months.

Akron mayor Dan Horrigan said all the proprieties in the program are no longer needed by the city and this program would help put these properties to good use, in the hands of residents willing to maintain them. The program highlights a concentrated effort to tackle vacancy and abandonment issues in cities like Akron.

“When someone abandons a property and it comes under the control of the city, taxpayers wind up footing the bill for the maintenance on that parcel,” Director of Neighborhood Assistance John Valle said in a news release. “On average, it costs the city approximately $385 per lot to maintain each parcel for a year. By transferring nearly 250 properties through the Mow to Own Program, Akron taxpayers will save almost $100,000 annually.”

Residents will be offered the properties for the purchase price of mowing the property from June through November. Approximately 250 vacant parcels are included in the program. The opportunity will be first given to neighbors who are adjacent to the vacant lot.

Once a resident applies and is accepted into the program, they will be responsible for the maintenance of the vacant lot from June to Nov. 30, 2020. Maintenance includes mowing, cutting, weeding, snow shoveling, litter removal, raking leaves and other upkeep.

Inspectors will visit the properties throughout the six months. After that period, ownership of the property will be transferred to the resident who will then continue to be responsible for the upkeep of the property.

The city said property owners next to the Mow to Own lot were mailed letters explaining the program, along with applications, which are due by June 15. Accepted applicants will be notified by June 30.

“The vacant lots available are underutilized and often a source of complaints from surrounding neighbors. Offering this 'sweat equity' program helps return these parcels back to the tax rolls while giving residents a unique opportunity to expand their land ownership at very little cost,” Horrigan said in a news release.

To see the map of eligible vacant lots, click here.