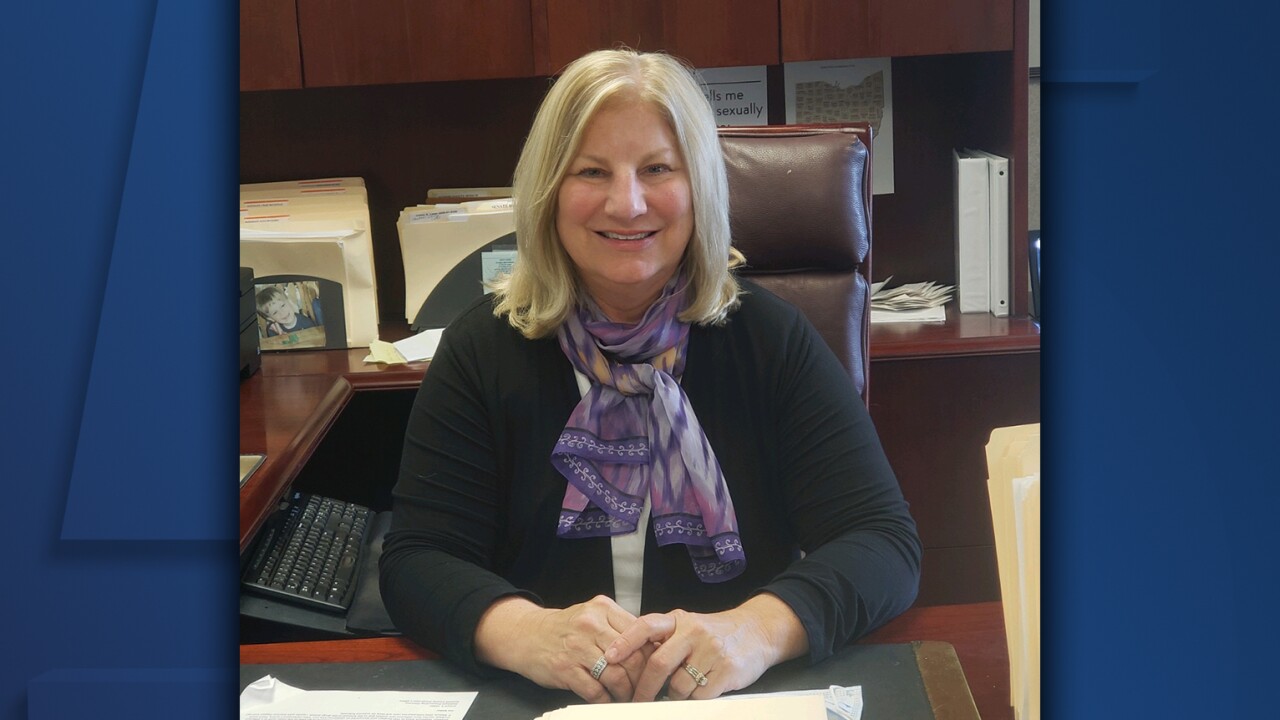 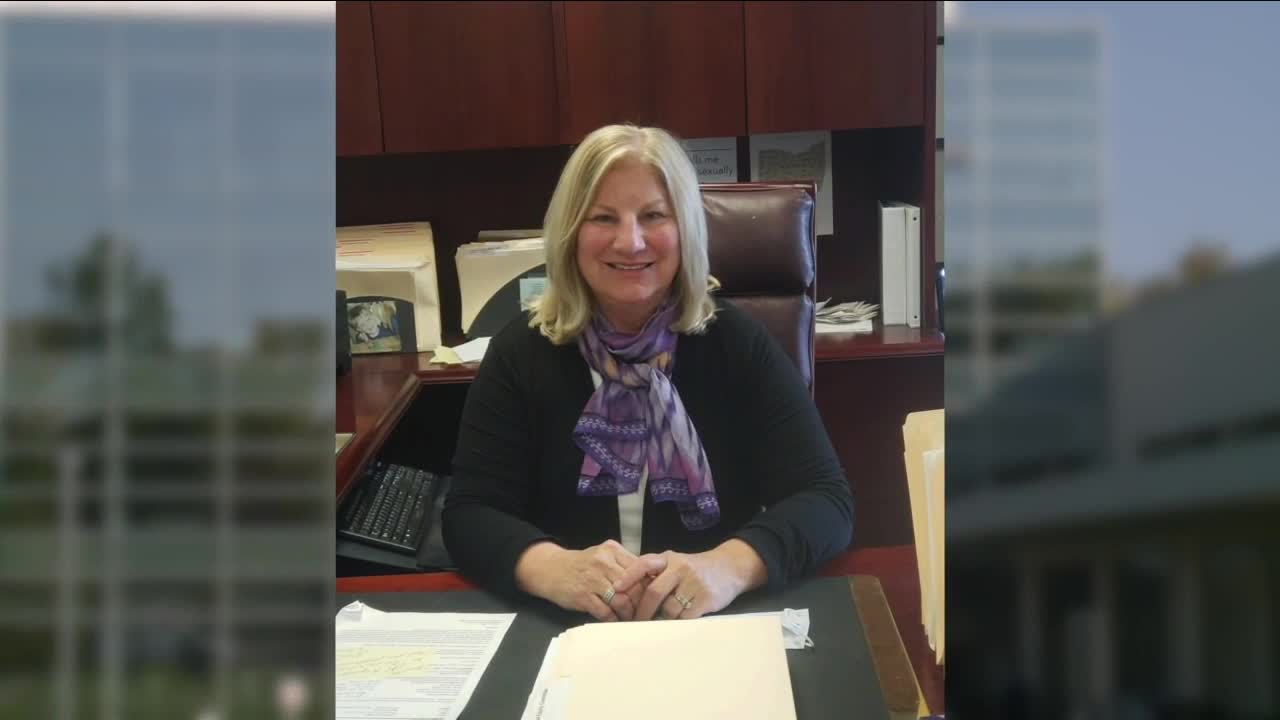 The 60-year-old, who experienced symptoms that included a fever, cough, bad headaches and dropping oxygen levels, is starting to feel better, but during an interview over Zoom with News 5, Bevan Walsh said she still has some fatigue and shortness of breath.

She is urging the public to take the virus seriously, especially with confirmed cases on the rise in Ohio and Summit County.

Bevan Walsh said the misery she felt from COVID-19 exceeded treatment she received for breast cancer.

"I'm someone who went through chemotherapy for breast cancer five years ago and I didn't feel that bad recovering from my chemo infusions," she said.

The prosecutor said the illness started with a cough in the middle of September.

When she began experiencing additional symptoms, she went to the Cleveland Clinic Emergency Department in Twinsburg where doctors noticed a concerning sign.

"My oxygen levels were low and they did admit me."

She was transferred to Cleveland Clinic Marymount Hospital, but when her oxygen levels improved, she was sent home the next day to recover.

However, after only one day at home, her oxygen levels began dropping even lower and she went to the ER at Cleveland Clinic Akron General.

After spending a day at hospital, Beven Walsh was discharged again. She said one of her worst symptoms was something not often mentioned among coronavirus patients.

"For me, the more difficult part was that I had a headache like I've never had in my life that lasted probably five straight days. I couldn't get out of bed. I had a non-stop fever. "

Bevan Walsh has no idea how she got the coronavirus. She has been taking all of the precautions during the pandemic, including wearing masks in public, social distancing and working mostly from home.

She recalled having a work-related lunch meeting about a week before her symptoms presented and was unmasked while eating, but the person she had lunch with tested negative. She also went to the grocery store, wearing a mask, the week prior to her diagnosis.

Her husband and son were required to quarantine. Both tested negative.

"I don't think anyone expects to hear that you actually have it. We've all been trying for so long to avoid getting it," she said.

If the prosecutor were to make a closing argument on her experience with COVID-19, she would urge people not to underestimate how sick it can make some people feel, and that everyone needs to do their part to slow the spread.