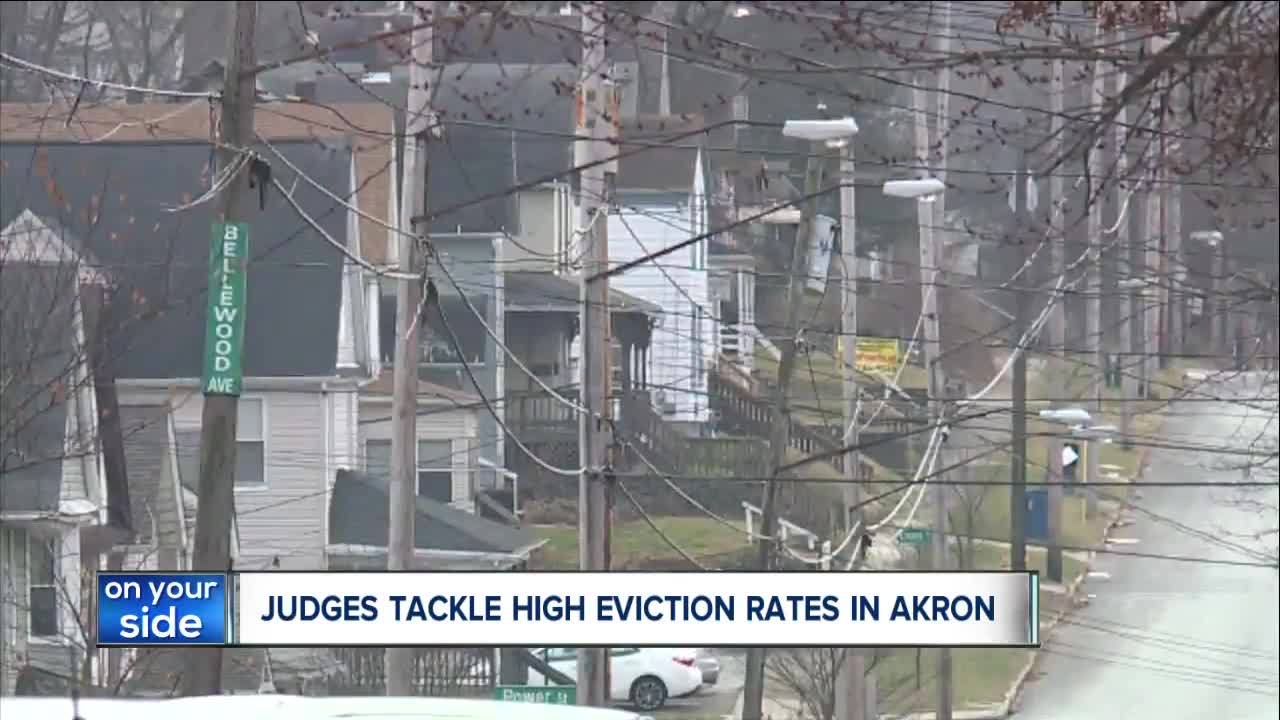 Akron judges will likely pass a new rule that will allow some eviction cases to be sealed in the wake of a scathing report that shows Akron has the highest eviction rate in Ohio, per capita, and the 24th highest rate in the country. 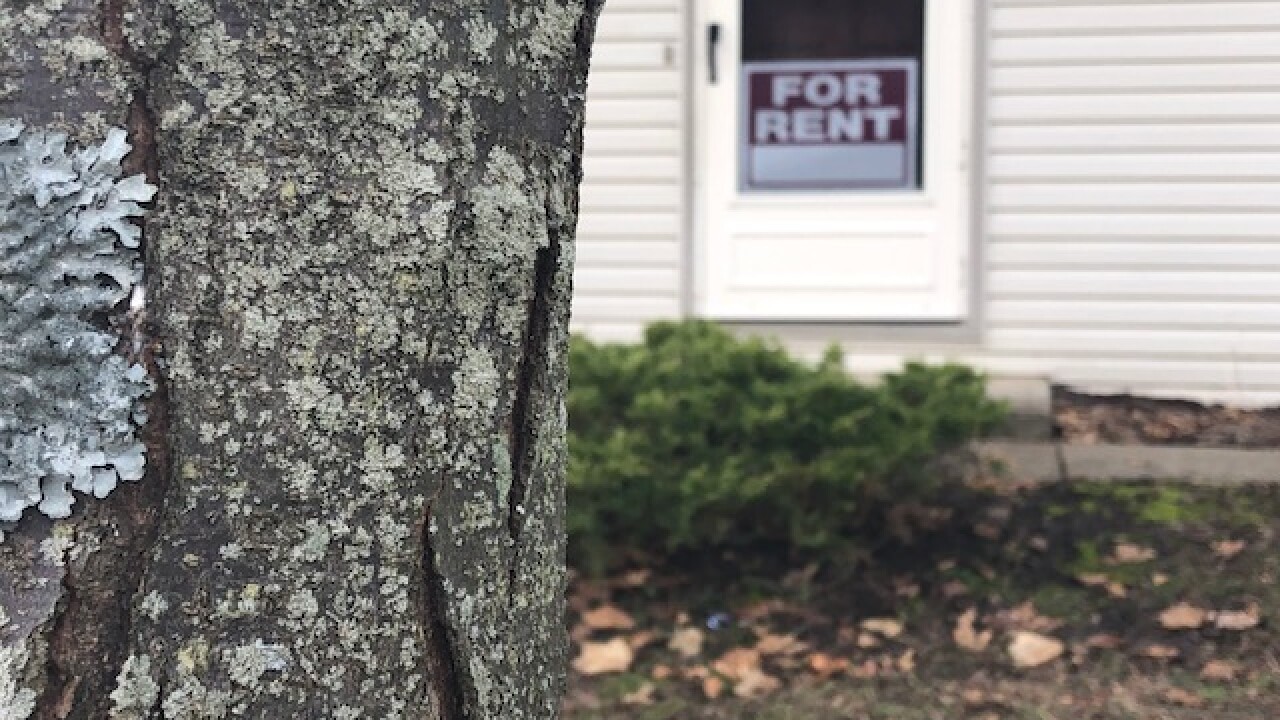 AKRON, Ohio — Akron judges will likely pass a new rule that will allow some eviction cases to be sealed in the wake of a scathing report that shows Akron has the highest eviction rate in Ohio, per capita, and the 24th highest rate in the country.

Rule 39 is expected to pass later this month following the public comment period which runs through Jan 17.

According to Judge Jon Oldham, the change would give Akron judges, who also oversee cases in Bath, Fairlawn, Lakemore, Mogadore, Richfield and Springfield, discretion to seal eviction records three year after a judgment as long as the tenants don't have any other court action taken against them during that time period.

"What that will then do is allow the tenant to move on from the better place they've put themselves in by three years of good behavior and hopefully be able to find more suitable housing," Oldham said.

A concerning report from Eviction Lab at Princeton University found Akron averages nearly seven evictions per day and the city's eviction rate was 6.06% per 100 renter homes, which was 2.57% higher than the state average.

Amanda Weinstein, an assistant professor of economics at the University of Akron, supports the idea of sealing some cases and said evictions can follow people, become barriers to future housing and make potential landlords nervous.

Weinstein indicated some of the reasons why Akron has such a high eviction rate is what she calls "the urbanization of poverty", along with a declining manufacturing industry.

"When you see this type of economic shock, this type of decline, what happens is housing values fall faster than population and then you have a sort of poverty trap that goes on in cities," she said.

Weinstein said that trap is also part of the reason that salaries can't keep up with rising rent, which has doubled in a year in Akron, according to Lauren Green-Hull, the associate director of Fair Housing Contract Service in Akron.

"What you get is this economy that for many families feels more and more like it's rigged against them," Weinstein said.

Oldham said sealing some eviction records is likely just the start of a quest by city, county and non-profit officials to find solutions to the high eviction rate impacting many families. An eviction task force was also recently formed to take a look at the issue.

Some Akron area landlords have raised concerns about sealing records.

John Franks, who owns several properties, is worried it could enable bad tenants. He also feels repeat offenders—someone with three evictions in ten years—shouldn't be eligible.

In other cases, Franks said he would okay with sealing records after three years as long as the tenants have paid money for damages done to homes.