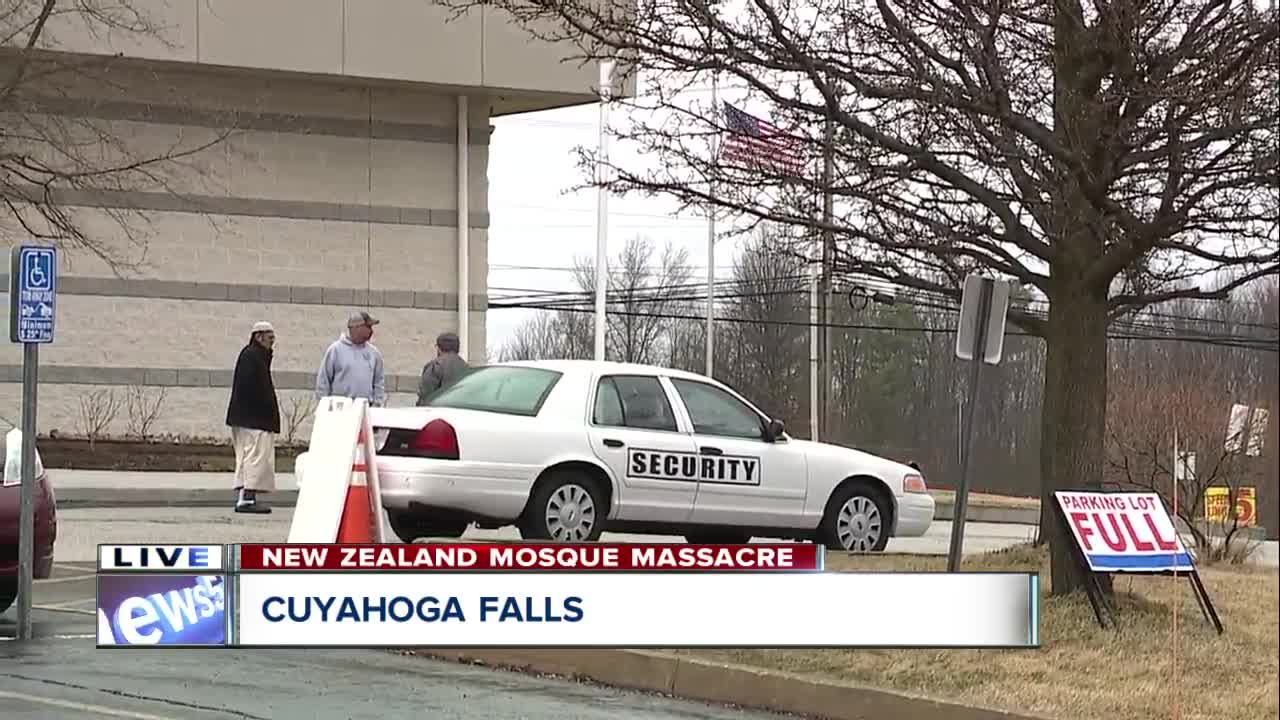 Muslim leaders are shaken and saddened by the horrific shooting that left 49 dead, but they are also showing strength through solidarity with other faiths. 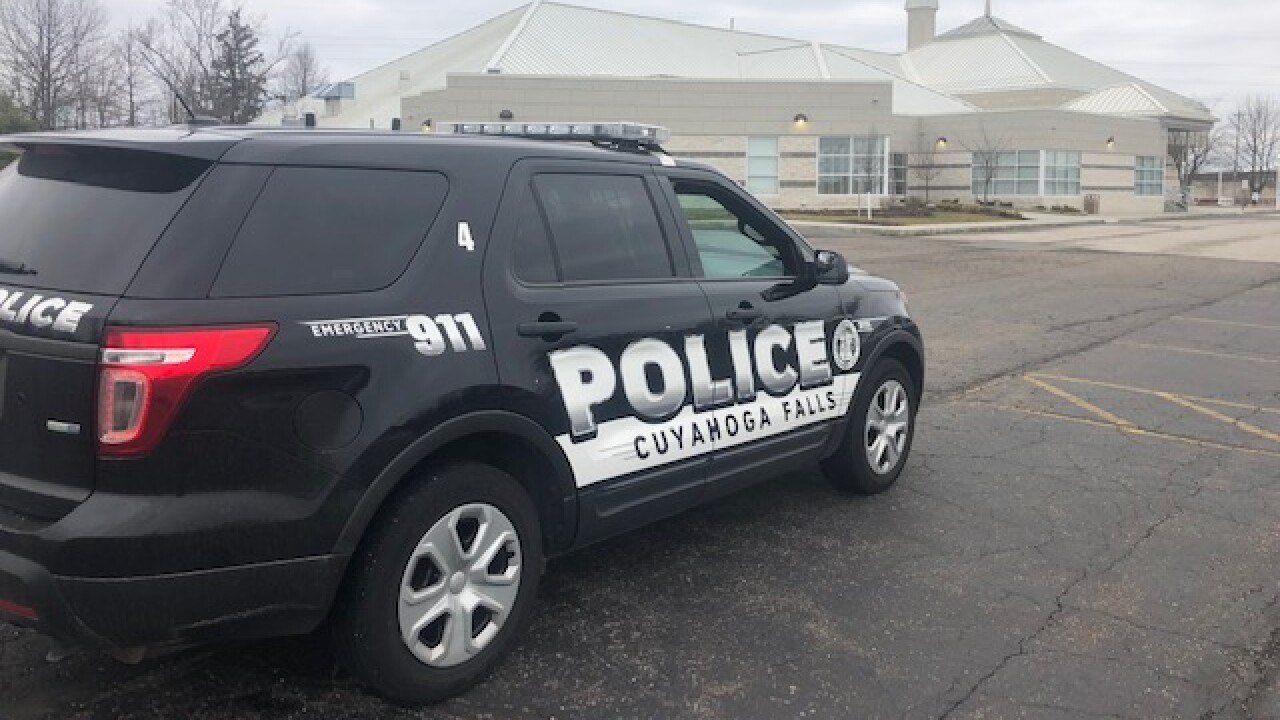 CUYAHOGA FALLS, Ohio — Muslim leaders are shaken and saddened by the horrific shooting that left 49 dead, but they are also showing strength through solidarity with other faiths.

Senior Imam Nader Taha of the Islamic Society of Akron and Kent, which is located in Cuyahoga Falls, said, “This crime is like all other crimes against all that is human, all that is just, and all that’s Godly, so it is the same pain that we are all suffering.”

Police are doing extra patrols outside of local mosques. Security was stepped up locally after fear from the New Zealand shooting spread. Officers from Cuyahoga Falls and Silver Lake are providing extra patrols, in addition to the mosques’ security team.

“We can’t insulate ourselves. We cannot fortify ourselves. We have to open up to the community, even in times like this," said Dr. Ghulam Mir of the Islamic Society of Akron and Kent.

At times like this, local faith groups provide comfort to each other. "We have received so many texts and calls showing support from our neighbors,” Taha said.

In October, a man who reportedly said he wanted Jews to die opened fire in a Pittsburgh Synagogue. After that, people from the Islamic Center of Akron and Kent left messages of prayer and support at Temple Israel in Akron.

And now, those of Jewish faith from area synagogues are comforting those of the Muslim faith in the wake of the New Zealand shooting.

Jim Levin of Temple Israel in Akron said, “I pray for tolerance, for people to learn tolerance. I think so many people spew hate because they are naïve about what they don’t know.”

Once a month, those from the local Jewish and Muslim faiths come together for dialogue. The next meeting is next week, and the tragedy in New Zealand is sure to be a topic.

“We are all part of the whole fabric of society and whatever touches the others touches us also as well,” Taha said.