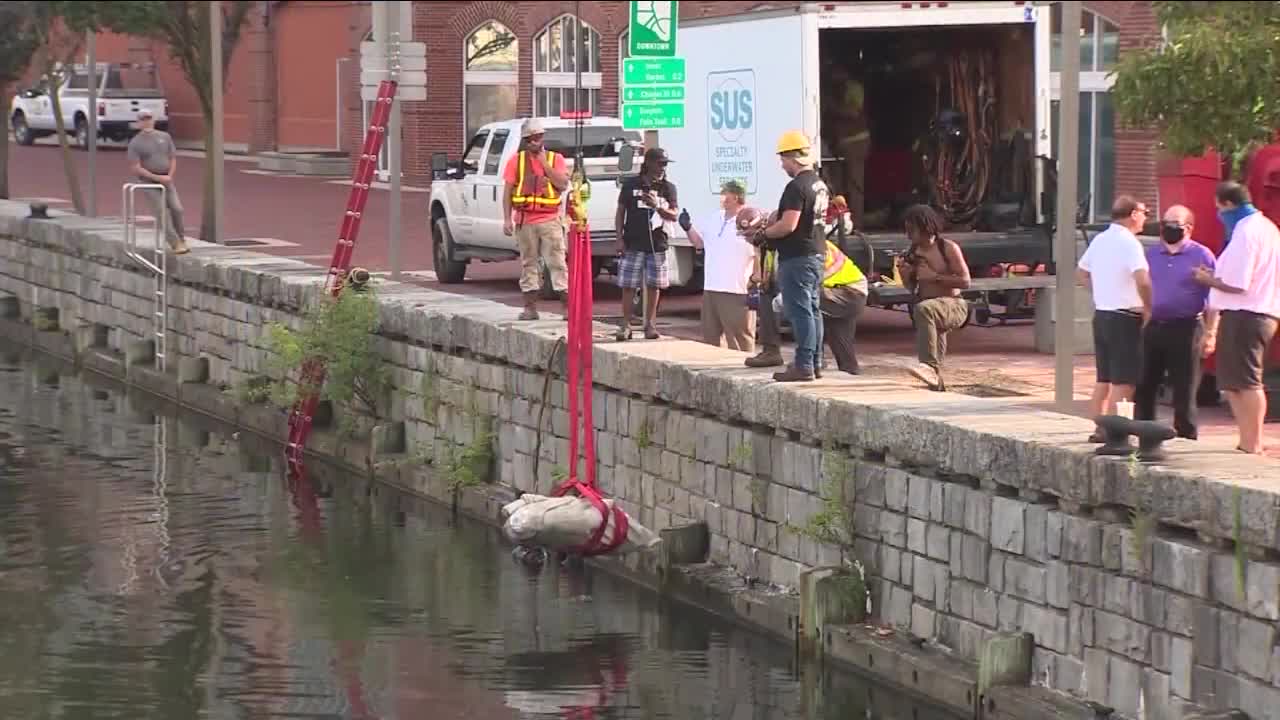 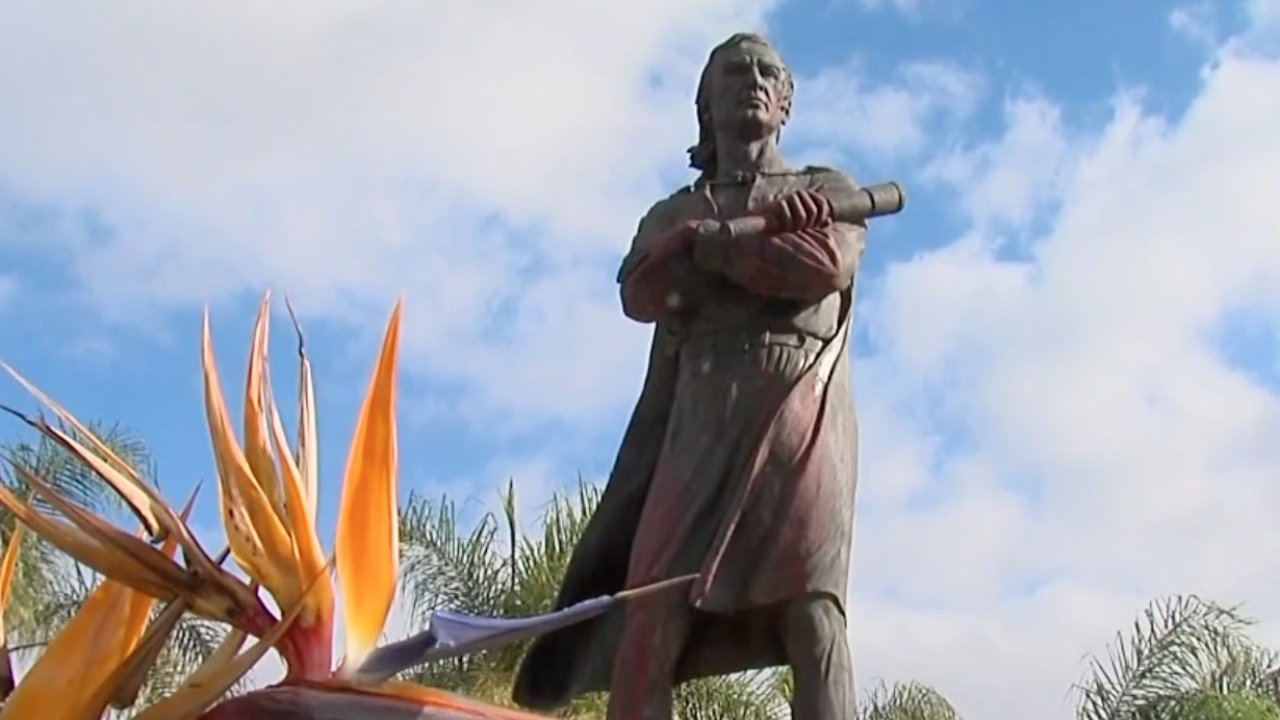 NEWTON FALLS, Ohio — The on-going national debate over whether certain statues and monuments are symbols of racism has now reached the Northeast Ohio cities of Akron and Newton Falls.

Newton Falls City Manager David Lynch released a proclamation on July 4 deeming his city a statuary sanctuary city for some statues that have been taken down in other cities across the nation.

“Local communities should have the opportunity to establish what they feel is appropriate,” Lynch said.

“While George Washington is having his hands painted, and while Lincoln statues are being removed, public officials have remained silent.”

“If someone has got a beautiful George Washington statue, and they don’t want it anymore, we don’t have one in Newton Falls and we would welcome that statue.”

“We don’t want to affirm the bad things that he did, but we do want to say to our children, this was someone who did something great and courageous,” Lynch said.

"I don’t wake up in a world I live in tomorrow, where all these statutes are gone, where memories of these people are eliminated and maybe not even taught in schools, and somebody says to me, what did you do when that happened?”

The proclamation has generated a petition, signed by more than 500, denouncing the move to allow sanctuary for statues taken down in other cities.

In Akron, the on-going national debate over statues has city councilman Russell Neal Jr. in contact with the Smithsonian Institute in Washington D.C.

Neal said he and the Smithsonian are engaged in conversations over what factors make up an appropriate statue and what may make a statue a symbol of racism.

He is also President-elect of the National Black Caucus of Local Elected Officials and said the subject will be a topic of debate among the group's 450 members later this summer.

Neal said questions about why a statue was erected and who funded it should be part of the conversation, but he said while he understands the emotion surrounding some of these statues, he believes emotion should not be part of the equation.

“From a historical standpoint, how should our nation address this issue, we don’t want to act out of emotion," Neal said.

“How did the statue get placed, because we know a lot of the Confederate statues were placed long after, and they were placed as a symbol.

“I don’t have the answer, like most people I have a lot of questions, but I don’t want to go from one extreme to the other.”