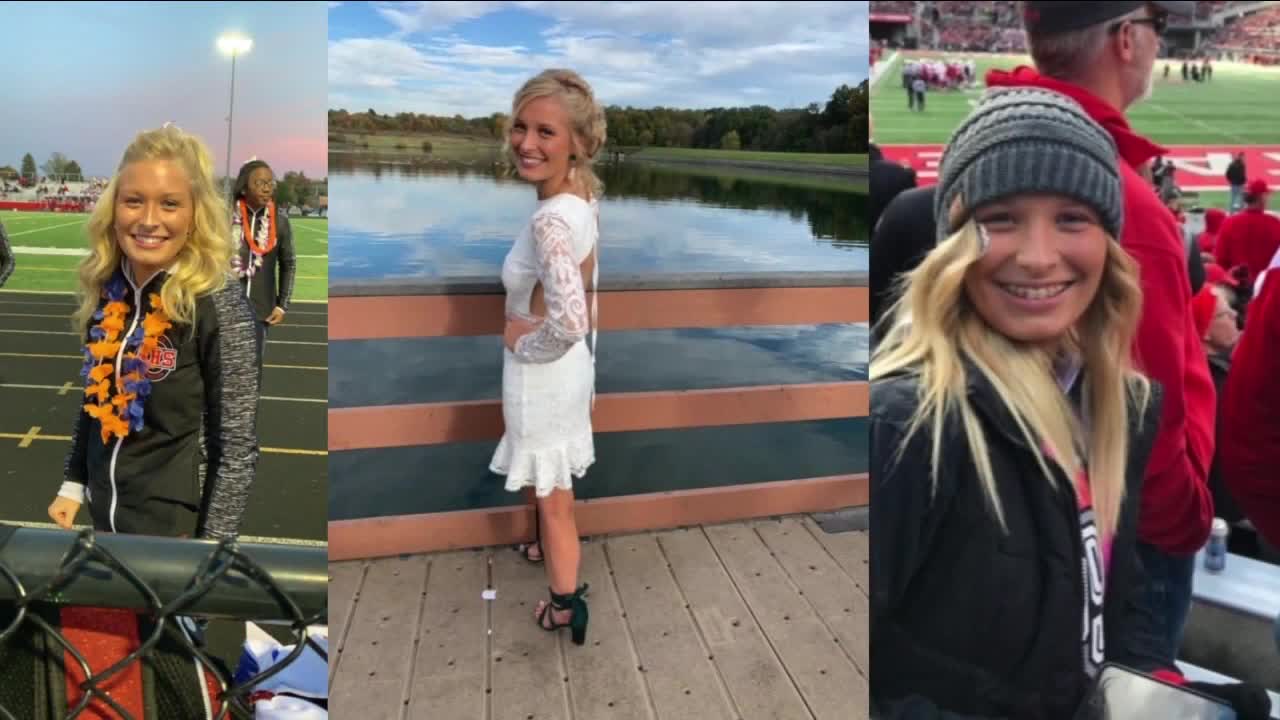 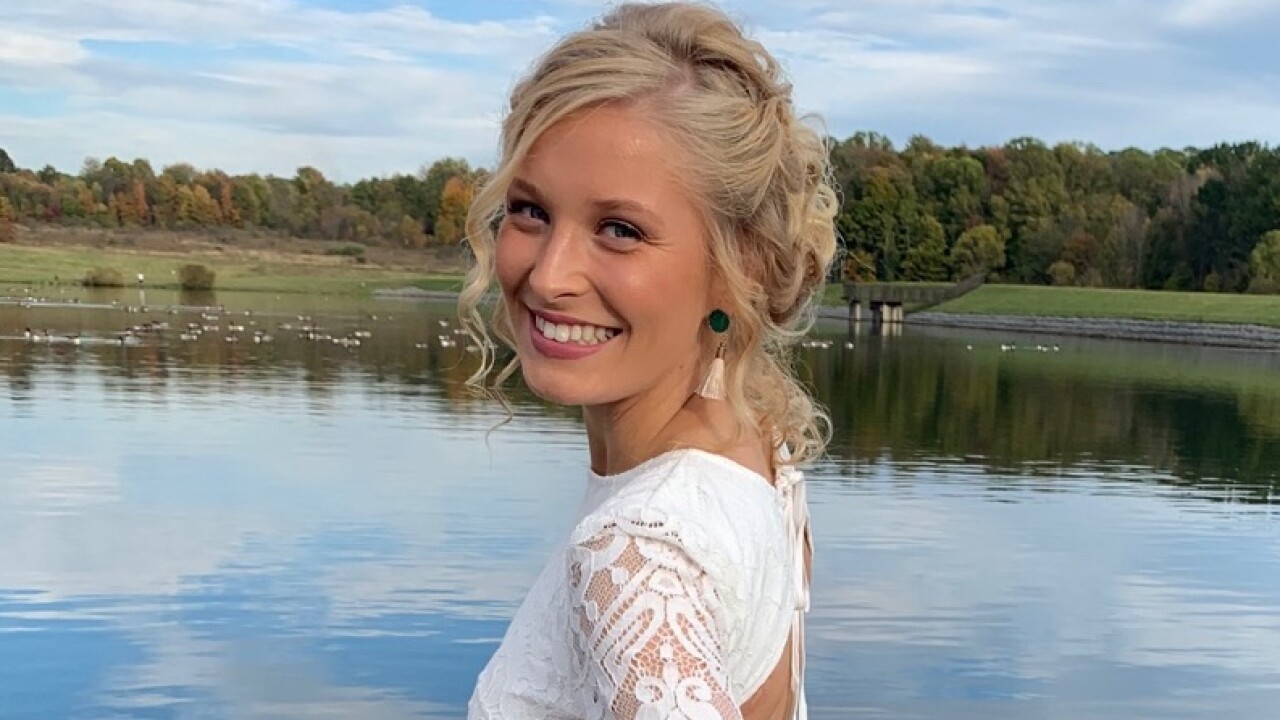 NORTON, Ohio — On October 19, 2019, Emma Pfouts, a student and cheerleader at Norton High School, headed off to the homecoming dance looking forward to having a blast with her friends.

But the evening turned into a nightmare after the teen suffered a severe asthma attack that nearly took her life.

A full year later, Emma, 17, continues to make remarkable progress inspiring family members, friends, and many in the community who have supported her over the past 365 days.

The anniversary is very emotional for her mother, Christina Weigand.

"To know how well she's doing and to know we have our Emma back is just amazing. It's nothing short of a miracle," Weigand said.

Emma started having trouble while dancing and walked outside to get her inhaler from her car, but as she walked back towards the school, an officer noticed Emma was in trouble. She sat down in a chair and stopped breathing.

Emergency crews were called and she was revived twice through CPR. At Akron Children's Hospital, her family was told Emma may not survive, and if she did, the brain damage would be severe.

"Everything that she does and regains back, it's shocking to all of us," Weigand said. "It defies the medical advice that we were given."

While Emma did suffer brain damage, it was not as significant as the family expected and the difference between MRIs taken in October and January was "night and day", Weigand said.

On her Facebook page, Weigand has documented many of Emma's highs and lows during her recovery.

"There are a lot of emotions. We're just grateful to have her here still," she told News 5.

She is able to walk with assistance and is beginning to move her hands more. Weigand said she is most surprised by how much Emma's speech has improved and how much of her memory has been retained.

Weigand is convinced Emma would not be where she is today without the outpouring of prayers and community support.

That support was evident at Norton High School on Monday as staff members and students wore "WE ROAR WITH EMMA" t-shirts. Classmates also made videos for Emma and signs were posted in the hallways.

"It's a little emotional, but it's nice to see that she still has support even a year later, said her best friend, Mollie Carneal.

"She is the same girl she was a year ago, like no doubt about it. She still jokes around, laughs just as much."

Weigand said Emma has goals to walk on her own, cheer, and drive again. She would also like to return to school for part of her senior year.

She believes Emma's positive and determined attitude will go a long way in helping her achieve even more milestones by this time next year.

"You don't know our Emma. She's going to prove you all wrong, and to this day, she still proves us wrong," Weigand said. "She not anywhere near stopping now."