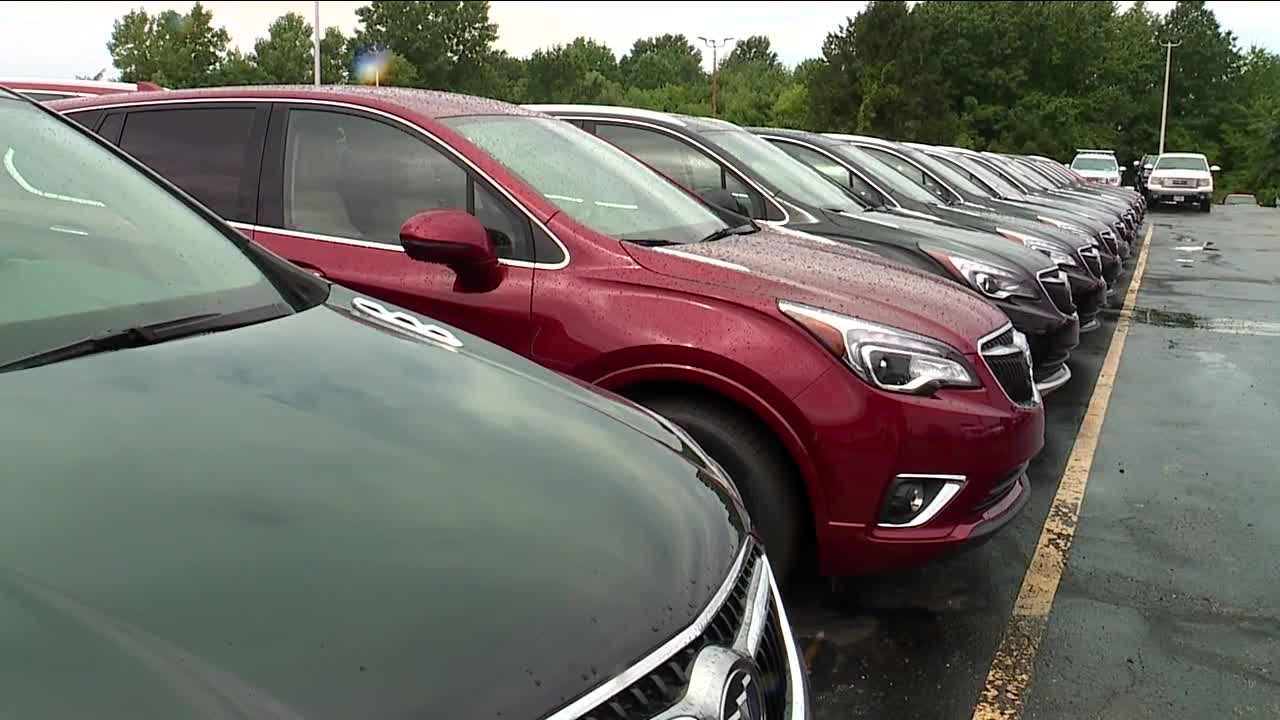 The pandemic has proven to be a roller coaster for some Northeast Ohio car dealerships, which have experienced sharp declines in sales and inventory struggles, but dealers also see hope as more customers return to lots. 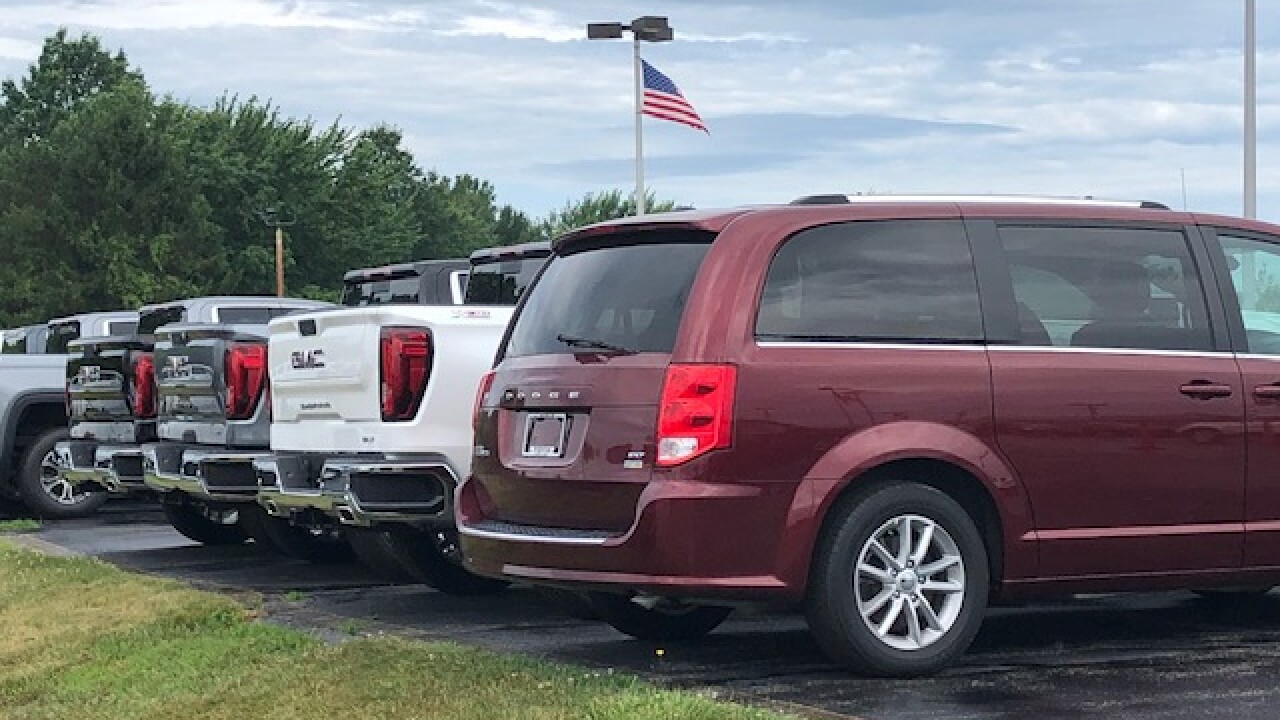 GREEN, Ohio — The pandemic has proven to be a roller coaster for some Northeast Ohio car dealerships, which have experienced sharp declines in sales and struggles with inventory, but dealers also see hope as more customers return to lots.

"It has been a ride, but day by day all we can do is just keep plugging," said Steve Toth from Toth Buick GMC along the Green Auto Mile on South Arlington Road.

Toth said new car sales have dropped about 20% during the pandemic.

"The 20% hurts, but again, I think people were locked down so long that each month is getting better," Toth said.

Toth said he has been pleasantly surprised that used car sales are about even compared to last year.

Dealerships have struggled to add to their inventory because many auto manufacturers shut down early in the pandemic. Toth said, at one point, the dealership had 30 to 40 percent of the inventory it typically carries.

For example, Toth usually has 25 to 30 pickup trucks — the dealer's biggest seller. But as the crisis grew, the number of trucks dropped to three or four. Recent deliveries have boosted the inventory back up to 15 to 20.

"It seems like in the last couple of weeks, we've been getting a couple of carriers a day dropping cars off," he said.

Despite the challenges, Serra had its best sales month ever in June, giving Flory hope for a rebound in the industry.

"I think some of it is people want to get out, some pent-up demand," Flory added.

Toth said numbers provided to him by the Ohio Auto Dealers Association show dealers generate about $2 billion in sales tax for Ohio, which equates to more than 15 percent of the total sales tax collected in the state.

In addition, Ohio dealers employ about 55,000 people with an annual payroll of $2.8 billion.

Toth and Flory both stressed that car sales are often a key indicator of the overall economy.

"I don't think people realize how many different businesses are involved in building and selling cars," Toth said.

"I think a lot of businesses out there rely on the auto industry or they look at it as a gauge," Flory said.

As the dealers monitor their bottom lines, they're also closely watching the coronavirus numbers. They fear fewer customers will visit their lots if numbers spike higher and other businesses are forced to close down again.

"Obviously, you don't want to shut down again. It's such a hard call because I don't know if anybody really knows how this is all going to wind up," Toth said.