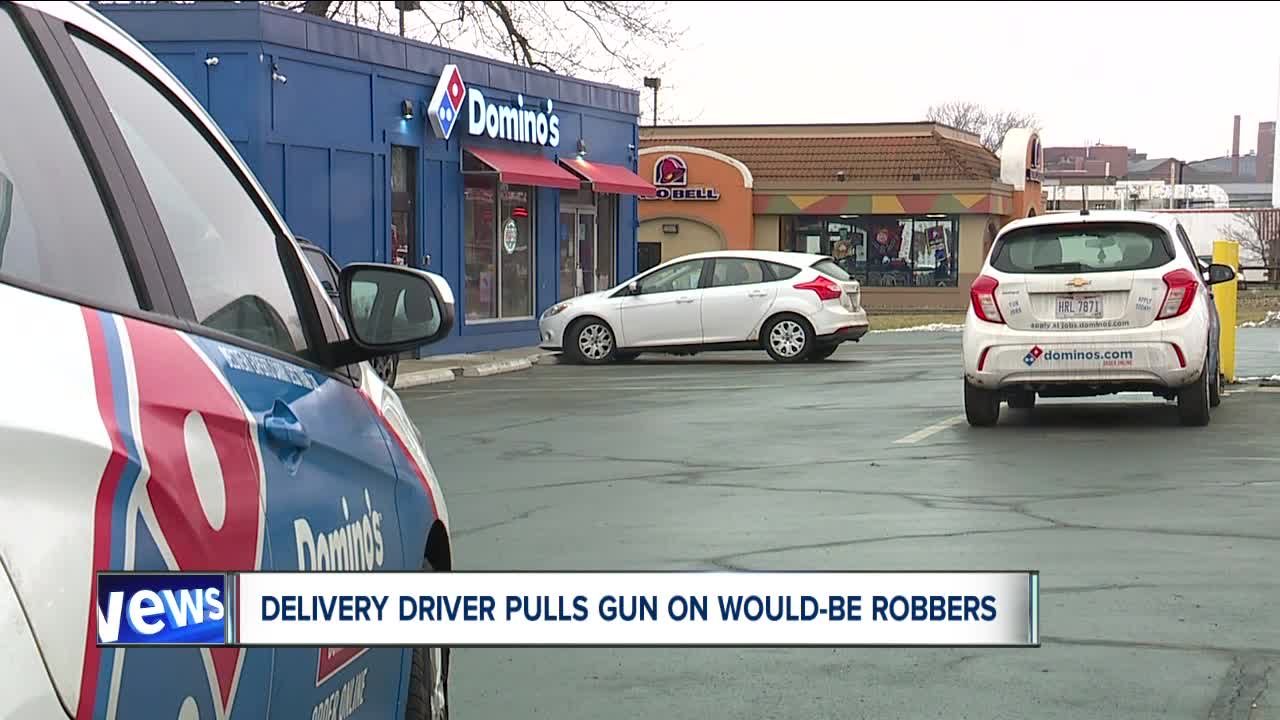 A pizza delivery driver with a concealed carry permit pulled a gun during an attempted robbery in Akron, according to police. 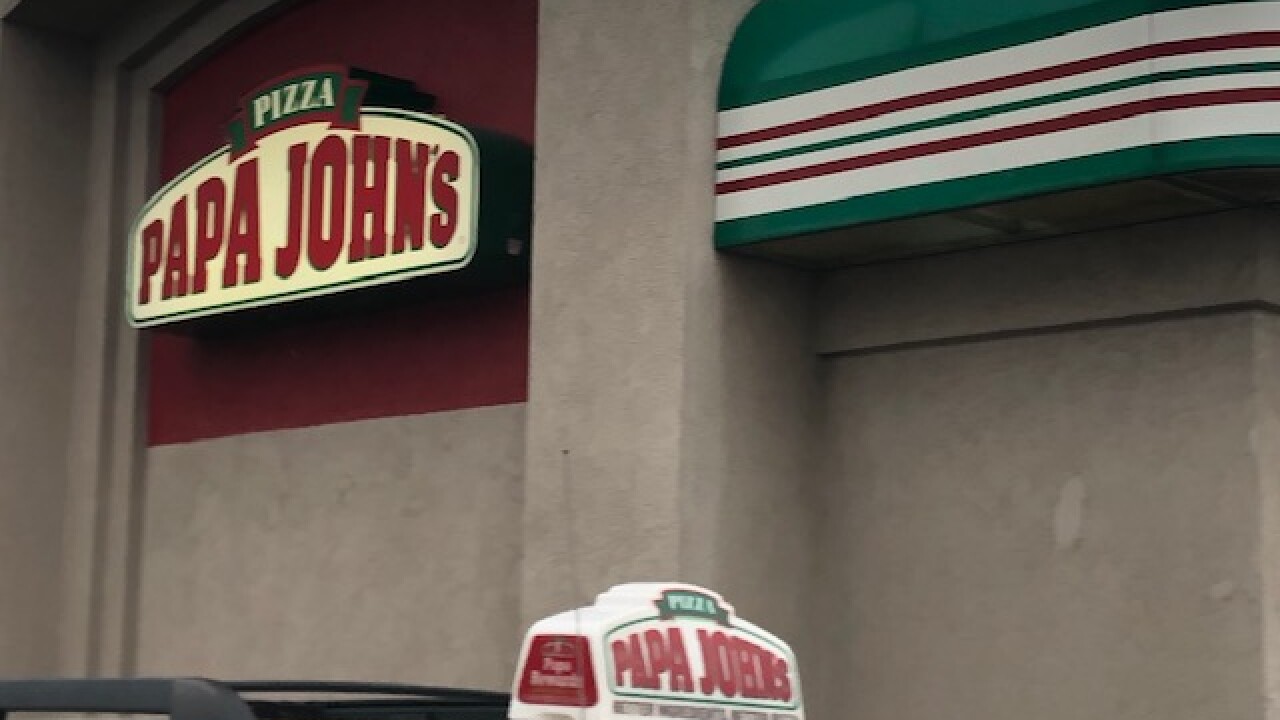 AKRON, Ohio — A pizza delivery driver with a concealed carry permit pulled a gun during an attempted robbery in Akron, according to police.

A Papa John's worker reported that he was trying to deliver a pizza to a house around 7 p.m. Monday in the 1100 block of 4th Avenue, when he realized the house was vacant.

The 26-year-old employee said three males, who appeared to be teens, came from behind the house and one of them reached for his waistband.

The driver then drew his weapon. No shots were fired and the would-be thieves disappeared into the night.

In a call to 911, the driver said, "The moment they started to come around the house, I pulled a firearm and they ran. I had no choice."

"It's unique in that it's one of the first recent times we've heard that one of the drivers armed themselves, in this case legally," Miller said.

About seven hours before the attempted robbery, police said a Domino's delivery driver was robbed at gunpoint in the same location.

In that case, a 30-year-old worker also tried to deliver a pizza to the vacant home. After calling a customer to tell him he was waiting outside, the driver was approached by two suspects, between the ages of 16 and 18, police said.

One of them pulled a black and silver handgun and said, "Give me what you got," according to the police report.

The crooks took off with cash and pizza. Police believe the two cases are connected, but don't have any suspects.

Miller said there have been at least 10 robberies of pizza delivery workers in the last four months.

In December, Akron police began visiting pizza shops to provide safety advice for drivers and store owners. Some of the tips include: trust your gut instinct, be aware that people may be following you, pay attention to your surroundings, carry a flashlight, use headlights to illuminate a delivery area, don't carry large amounts of cash and keep records to verify phone numbers and addresses.

Miller said more training meetings are in the works as a result of the crimes on Monday night.

Dave Whitt, who delivers for an East of Chicago Pizza shop in Akron, said he has never been robbed, but he does take precautions especially in light of the uptick in robberies.

"I keep my eyes out. If I hear something, I'm looking over that direction, try to be as safe as possible," Whitt said.