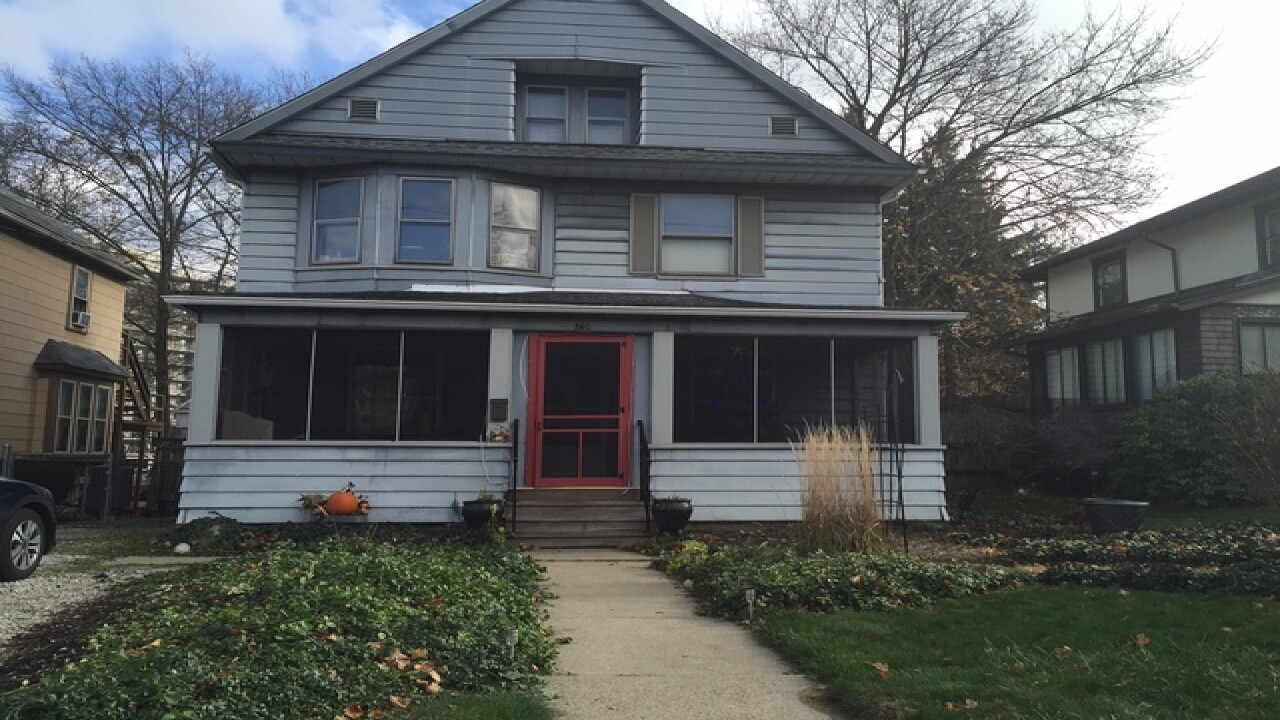 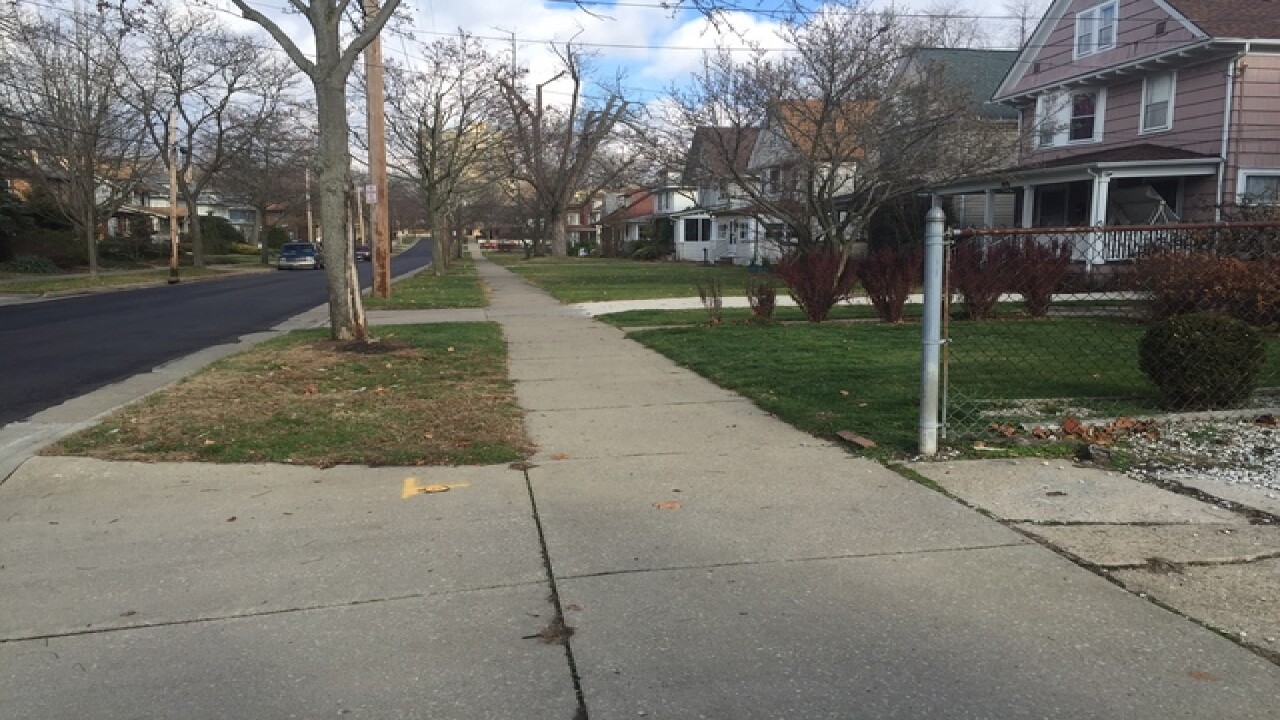 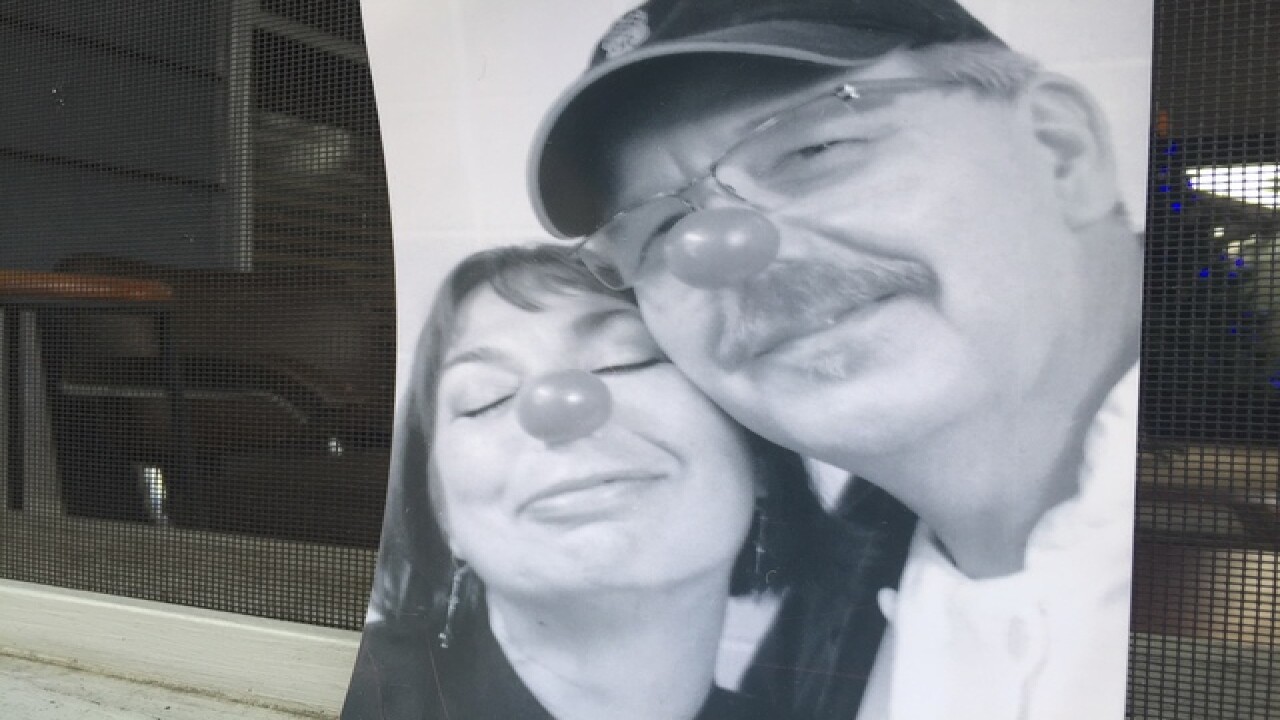 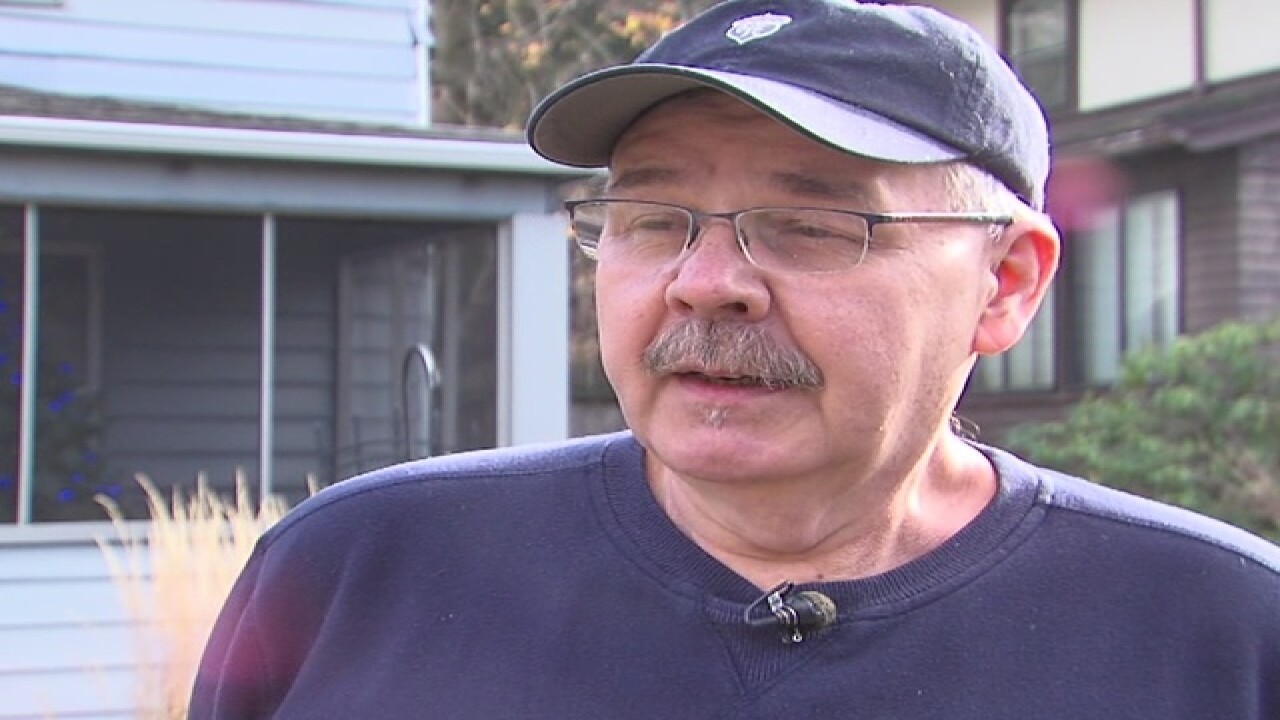 Akron police are looking for the woman responsible for forcing her way into a senior citizen's home and beating her with a hammer.

Police said the victim, 65-year-old Kaye Albright, had been hanging up Christmas decorations prior to the beating.

According to police, a woman knocked on the door of the woman's Dodge Avenue home around 1 p.m. Tuesday and asked if she could come inside to use her phone.

When the senior said no, the stranger followed the victim into the home and started beating the homeowner with a hammer, striking her multiple times in her head and body.

The suspect stole the woman's purse and fled.

The victim was transported to Akron General Medical Center with serious injuries.

The victim's husband, Tom Albright, said they've been burglarized twice before recently as well. He believes they're being targeted, but he does not know why.

"Kaye had never seen her before in her life. It sounded like it was personal, but we had no idea who it was," Albright said.

The suspect is still on the loose. The victim described her as a heavy-set black woman. Her braided hair was in a bun and had purple streaks.

Anyone with information is asked to call Summit County Crimestoppers at 330-434-COPS.